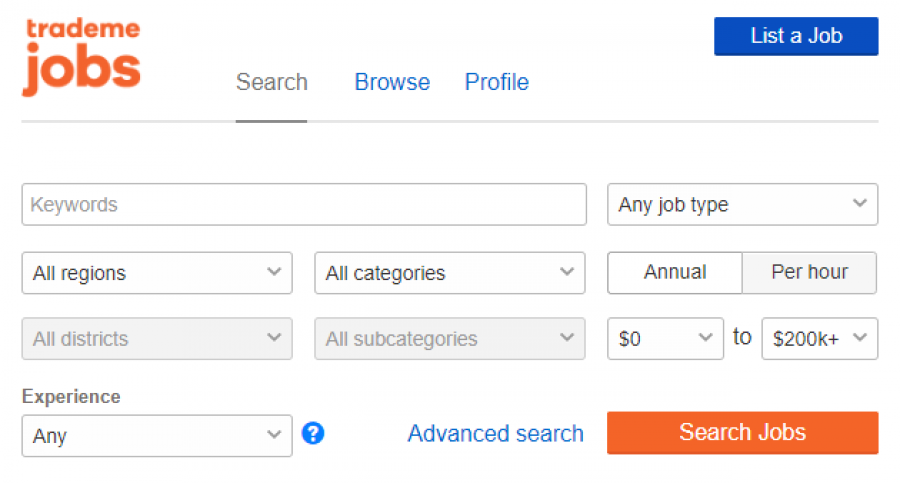 Are fast rates of re-employment always a good thing? New Zealand’s incidence of long-term unemployment is very low compared to other OECD countries. And, according to data from 2003-10, New Zealanders who lose their jobs involuntarily regain employment quickly, by international standards.

But is the story actually all that rosy? Could people be choosing to take on a new job too quickly?

Despite our fast rates of re-employment, job loss has persistent negative impacts for many New Zealanders. 2017 research by Dean Hyslop and Wilbur Townsend from Motu Economics and Public Policy Research matched people who lost their jobs with employees that had similar characteristics, and found that the long-term impact of job loss on earnings was around 15%. And at least half of this impact is likely to be from lower wages in the ‘rebound’ job. While making reliable cross-country comparisons is tricky, this long-term penalty appears to be higher than in other OECD countries.

What might explain why job loss is more financially painful for workers here? One possible explanation is that workers who involuntarily lose their job choose to take jobs quickly to ease financial pressure.

Because financial support for unemployed workers is income and asset-tested at a household level in New Zealand, many – particularly people who have a working partner – do not receive assistance when they lose their job. It is therefore easy to imagine that some of these people feel that they have little choice but to take the first job that comes along, rather than wait for a better more suitable job, to ensure they can support themselves or their family.

Higher incomes for displaced workers could give New Zealanders more time to upskill and more time to search for and find a better job, when they experience job loss.

This doesn’t just matter for the worker who loses their job; it also matters for the wider economy. The economy is more productive when workers are matched to jobs that make the most of their skills, talents and other personal traits. So, greater pressure on people to find work quickly could compromise the quality of worker matches to the detriment of New Zealand’s economic performance.

There is some evidence to suggest that the quality of matching in New Zealand is poor. The OECD has developed measures to compare the quality of job matches across OECD countries. Although there are real questions about the reliability of these measures, they do suggest that New Zealand has among the highest rates of skills mismatch in the OECD, with a relatively higher share of New Zealand workers who consider themselves to be ‘over-qualified’ in their jobs.

The Commission will further explore the relationship between job loss, unemployment support and skills matching in its inquiry into Technological change and the future of work.