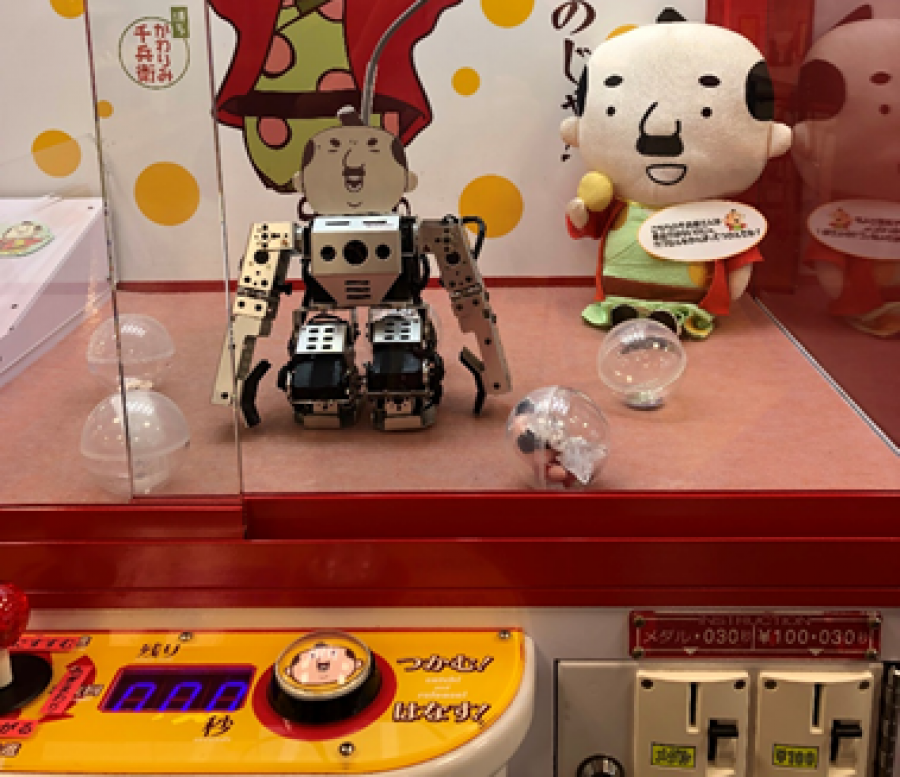 So, what’s been happening in Japan, the most robot-dense country in the world?

Hot off the press is a paper from Adachi, Kawaguchi and Saito that finds that the employment-to-population ratio (that is workers per number of local residents) decreased in labour market areas highly exposed to robots in Japan, similar to Acemoglu and Restrepo’s findings for the US. But the decrease in Japan was not caused by a reduction in employment. Overall employment increased, mostly in services-sector jobs (like in Germany) but there was also an increase in the population in the local labour-market area.

The employment-to-population ratio decreased not because robots led to a net decrease in jobs, but because the local population increased by a larger amount. This would resolve the apparently inconsistent US and German findings.

Adachi, Kawaguichi and Saito suggest how this could happen. Robots increase productivity, which flows into higher wages and profits – generating more local purchasing power and greater demand for locally produced goods and services. There may be a further effect if the increased economic activity leads to additional tax revenue being spent on local amenities, such as public schools and hospitals (see Moretti, 2010). Good amenities attract more residents (workers and non-working alike). Population growth may be a downstream (third, fourth or fifth order) effect of the robots coming to town.

So maybe the finding that more robots in local Japanese labour markets decrease the employment-to-population ratio isn’t that surprising (or negative) after all. It looks like robots can help fund nicer and more attractive places to live.

Don’t generalise from robots to other automation technologies

These findings are about industrial robots, which are easy to measure. They go into well-defined workplaces, usually in manufacturing. The results may not generalise to other automation technologies. This point is made by Acemoglu and Restrepo who also looked at the impact of IT more generally. They found that IT investment, unlike robot investment in the US, did not reduce local employment.

We can’t generalise about who benefits from local effects

We should be cautious about assuming that local tax and public spending effects found in other places have similar outcomes here. Local government in New Zealand has a smaller scope of responsibilities than local governments in most other countries. This is in part because many of the functions undertaken at the local level in other countries, such as hospitals and schools, are funded centrally in New Zealand and provided through Crown Entities.

Chang-Tai Hsieh and Enrico Moretti recently reported that local government authorities can dampen the effect of high productivity in their cities by restricting growth in housing supply, making housing unaffordable. Such policies are a barrier to population growth and restrict worker access to more abundant job opportunities, including high-productivity work. More on this in a later post.

My main take-out: Robots coming to town have more complex effects on employment and community wellbeing than we might at first expect.