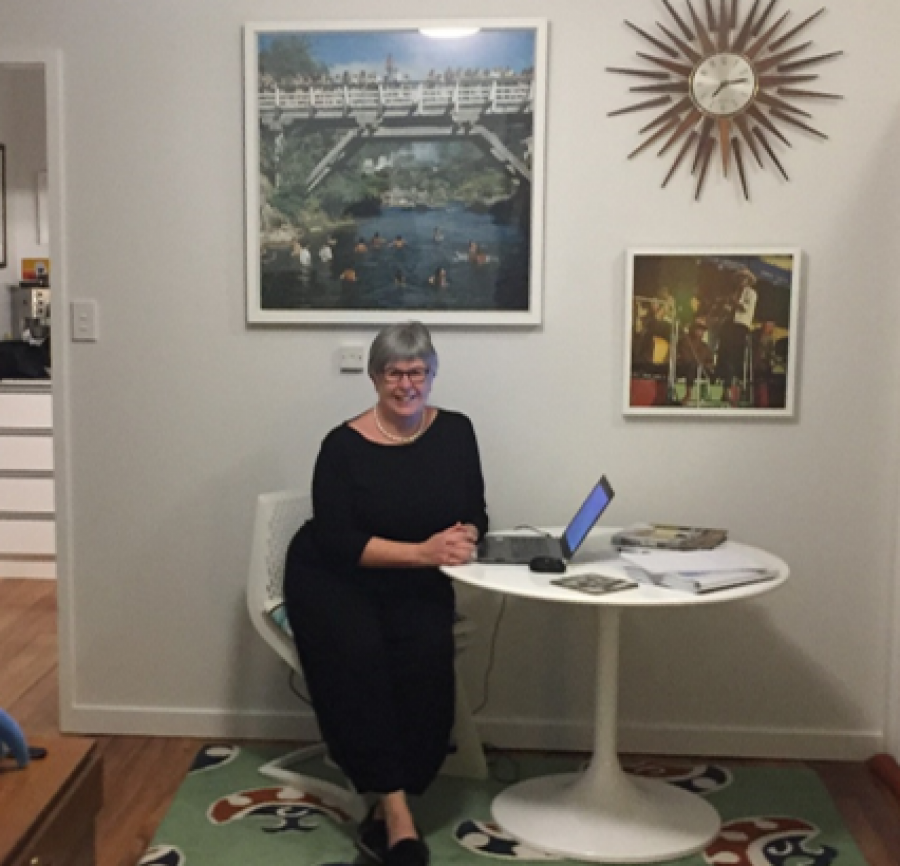 The converging roles of men and women are among the grandest advances in society and the economy in the last century. These aspects of the grand gender convergence are figurative chapters in a history of gender roles. But what must the “last” chapter contain for there to be equality in the labor market? The answer may come as a surprise. The solution…. must involve changes in the labor market, especially how jobs are structured and remunerated to enhance temporal flexibility. The gender gap in pay would be considerably reduced and might vanish altogether if firms did not have an incentive to disproportionately reward individuals who labored long hours and worked particular hours.1

Claudia Goldin’s solution to the gender pay gap may surprise you too. But we should investigate it seriously, as she’s the Henry Lee Professor of Economics at Harvard University, a former president of the American Economic Association and a recognised expert in the economics of work, family, and education.

Temporal and spatial flexibility – choosing when and where to work

I’ve started this post from home (see photo) with complete access to the Productivity Commission intranet. It is as though I am working in the office. I can even be editing a document simultaneously with my co-workers (and they don’t necessarily need to be in the office either).

The diffusion of mobile ICT has allowed both spatial and temporal flexibility in many jobs. With an internet connection, all notebooks, tablets and smartphones are potential work tools. Firms’ adoption of mobile ICT has been driven by new devices, improvements in the wireless infrastructure supporting mobile connectivity and falling costs. Their employees can now access internal documents and information and communicate with customers and colleagues from virtually anywhere at any time (notwithstanding the potential perils of being ”always on”).

According to Steffen Viete and Daniel Erdsiek, mobile ICT has changed how work is organised in many firms, dissolving both its temporal and spatial boundaries. The greater individual flexibility provided by mobile ICT has allowed many firms to leverage these technologies to improve their productivity and competitiveness. However, changes to organisational practices is also necessary to achieve these improvements.

Viete and Erdsiek investigated the returns to mobile ICT and workplace arrangements in 1045 service firms in Germany. They were particularly interested in workplaces where employees had autonomy over the structure of their work day through “trust-based work time arrangements”.2 They found that the returns to mobile ICT were higher when trust-based arrangements allowed for discretion over when, where and how employees performed their jobs.

But what about the gender pay gap?

Steffen Viete presented additional analysis at the OECD Global Forum on Productivity in Sydney in June. He and his colleagues wanted to explore how the adoption of trust-based work time affects the gender wage gap within German firms. Exploiting a sample of firms which initially did not use trust-based work time, they used a conditional difference-in-differences estimation approach to compare male and female earnings before and after the adoption of the new working arrangements.

The study found that the raw within-firm gender wage gap reduced by 9.6% to 12.3% during the first three years after the adoption of trust-based work time arrangements. The results were not due to changes in male wages, and the effect was not related to women moving from part-time to full-time work. There was a selection effect – women were attracted to firms offering trust-based work time arrangements – and there was a net increase in the share of women in jobs requiring higher skills.

They hypothesised that rather than just facilitating flexible working times, the adoption of trust-based work time supports women into different jobs and career paths, which in turn improved their relative wages. Their study supports Claudia Goldin’s assertion that the solution to equality in the labour market will involve changes in how jobs are structured to improve temporal flexibility, and their wider study finds that flexibility is enabled through mobile ICT.

The discussant for the conference paper, Dan Mawson, reminded us that employer–employee matching isn’t just about the potential employer’s requirements of the job and personal capabilities of the potential employee, but also about the characteristics the employer defines for the job (autonomy, the commute, working hours etc.) and the personal requirements of the potential employee (for job autonomy, the commute and working hours etc.). Many women prefer flexible working arrangements and better matches might be made if employers were able to offer greater flexibility. Mawson talked about employers being able to use technology to change working arrangements as making “round pegs for round holes”, and thus facilitating better matches.

Matching round pegs to round holes. Based on slide by Dan Mawson.

Statistical disparities between two groups – such as the gender pay gap – can arise for many reasons, including that the preferences of the individuals in those groups differ on average. Policies that respect and accommodate individual preferences are more likely to be successful than those that do not. This is because such accommodation creates something of real value to those who prefer it.

More specifically, when thinking about technological change and bridging the gender pay gap, we should not limit our thinking to women doing more STEM in the new world of work. It might be that tech allows employers to be more accommodating of women’s preferences. In doing so, both employers and employees can reap the benefits of better harnessing women’s skills and talents. 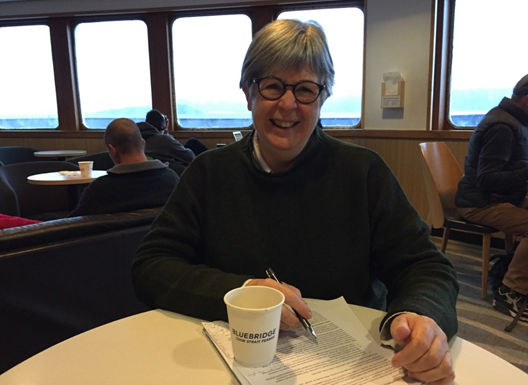 Notes
1. Goldin, C. A Grand Gender Convergence: Its Last Chapter. American Economic Review 2014, 104(4): 1091–1119.
2. Trust-based work time arrangements are not the same as more traditional flexible working arrangements. It involves a shift from input control to output control, reducing the emphasis on when and where work is completed. It is characterised by a high degree of employee autonomy.