Climate change policy, technological change and the future of work 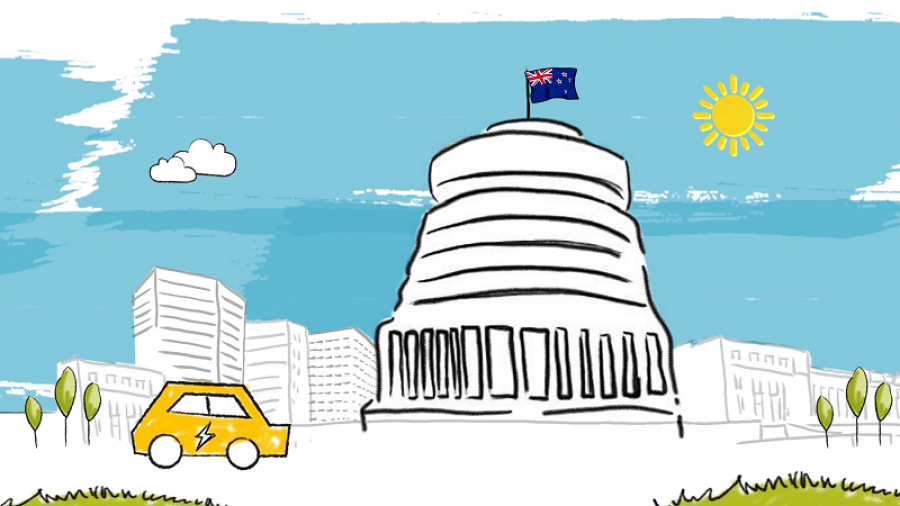 The first and most obvious reason is the Government’s decisions will affect the demand for, and nature of, work. A tighter Emissions Trading Scheme will make fossil fuels more expensive, and may reduce demand for goods and services produced using these fuels. Firms that rely on fossil fuels may need to find alternative energy sources to compete or move into different markets. This could involve hiring new people with different skills. Other firms may need to change their business models and ways of operating. If consumers respond strongly to the new incentives to purchase electric vehicles, garages and workshops will need to be able to service different types of vehicles and this could lead to either specialisation or some rationalisation of small garages and workshops.

The second reason is that decisions such as these can fuel innovation and technological adoption. When the United States introduced tougher air pollution standards in the 1970s, this sparked a wave of improvements in pollution control technologies, which allowed power plants to reduce the amounts of sulphur dioxide they emitted at far lower costs. Who knows what technologies might be kickstarted by these decisions – maybe these tree-felling robots being developed by Scion and University of Canterbury students could become viable tools to manage the billion trees planted to offset New Zealand’s carbon emissions?

The third, and possibly most important, reason is that policy settings matter for the future of work, and the ability of workers, firms and the economy to adjust and seize opportunities. Policy affects the decisions that firms, consumers and workers make, and the choices that are open to them. It’s likely that broader government policy will be a bigger driver of future work than technological change in and of itself. Let’s get those policy settings right.