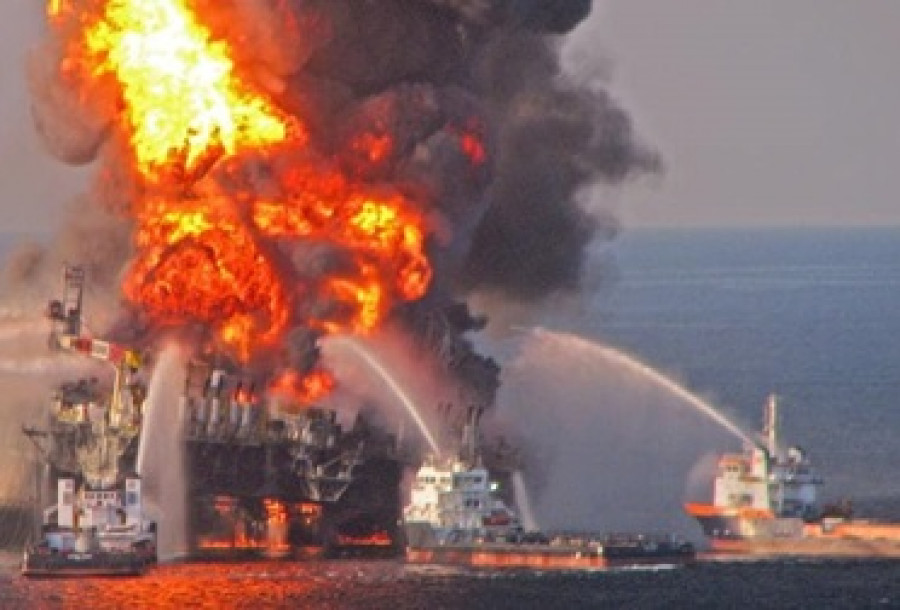 Our technological change and the future of work inquiry has turned the hose on some burning platforms used by a diversity of consultants, pundits, journalists, and political actors to appeal to people’s eyeballs, ears, fears, wallets and votes.

We’ve found little evidence that technology’s impact on the economy and work is accelerating. And we’ve argued that new technologies needn’t reduce the number or quality of jobs for New Zealanders.

Instead, New Zealand’s biggest challenges with technological change and the future of work are

These sometimes contrarian and counter-intuitive messages can be hard to communicate. Fortunately, some top-notch people are out there singing similar tunes. Here’s two of my recent favourites putting things better (and more bluntly!) than I could ever manage:

First up, Canadian higher ed expert Alex Usher cautions that talk of the “fourth industrial revolution” at the Davos world economic forum should be taken with somewhat more than just a pinch of salt.

Quoting Davos founder Klaus Schwab (who coined the term in his book of the same name), the “fourth industrial revolution” involves a staggering confluence of emerging technology breakthroughs” […insert the familiar list, many of which…] “are in their infancy, but they are already reaching an inflection point in their development as they build on and amplify each other in a fusion of technologies across the physical, digital and biological worlds”.

The view that “this time is different” to previous tech waves rests on the idea that (again quoting Schwab): “contrary to the previous industrial revolutions, this one is evolving at an exponential rather than linear pace.”

Alex has freedom to fill his pen with acid of a strength that mild-mannered bureaucrats like me can only marvel at:

…This leads to all sorts of talk about disruption, job-killing robots, mass unemployment, and that tech-bro favourite, universal basic income to keep the plebs fed and clothed once the job-killing robots have done their thing. (In fairness, Schwab is not quite as much of a swivel-eyed loon about this as some of the hacks who have glommed on to this intellectual shtick)

This all sounds fine and dandy and there is only one real problem with this argument.  Namely, that it is bollocks, in ways that become obvious to anyone with the inclination to look at data rather than repeat trite nonsense.

I know there is a whole industry of “thought leaders” in Ottawa and elsewhere who really want to push this notion that radical change is occurring and its going to change everything and omg panic. But it’s just not true. There isn’t a single indicator out there suggesting the “increasing pace of change” story is true. Which in turn means the whole “Fourth Industrial Revolution” rhetoric is nonsense, at least if you are using it as a concept to describe the present day.

Caption: This isn’t a thing

Autor’s choice for most useful idea: The “Lump of Labour” Fallacy.

You can pick up the interview 16 minutes into the audio here, or scan the transcript here.

The lump of labor fallacy is the notion that there's a kind of a finite amount of work to do, and so that if more work is done by machines or potentially by immigrants or by workers overseas, then we will run out of work at home.

Autor explains how getting work done by automation, by immigrants or by workers abroad can free up people’s incomes and boost demand for other new stuff, creating new and better job opportunities at home.

But he adds a key message that’s also at the core of the Productivity Commission’s advice and draft recommendations in our current inquiry:

But there's a nuance here that's quite important. It's not simply that everybody, as some work is displaced and new work is created… that everybody's just better off [and] they just move into new work. People have skills that are specific to the type of work that they do. And when the shape of labor demand changes, when the set of places and the skills and the industries and the occupations change where work is available, some people are left behind.

So there's no evidence to think that we're running out of jobs, but that doesn't mean that everybody's getting a better job. Some people are getting worse jobs. And a lot of the growth in employment we've seen for people who have high levels of education is in fairly low-paid, economically insecure personal services, like food service, cleaning.

Asked how this insight can help with policy to improve people’s lives, Autor says:

Because it tells us where we ought to focus our energy, right? So, you know, people are always worried about running out of work, but we're not. And so that's not where we should be focusing our energy. We ought to be focusing our energy on figuring out, gee, how do we improve people's skills so they can qualify for better jobs? How do we make productivity higher in many of these personal services so that they can actually pay more? …  So there's many, many avenues of policy that open once you focus on this question the right way.

Give us your views

These two pieces, lots else I’ve read and heard so far in this inquiry, give me confidence our four draft reports to date are on the right track.

Look out for our final draft report, due out tomorrow. It’s about Technology adoption by firms.  Ultimately, the adoption and application of new technologies relies on individual firms’ decisions, and on a dynamic business environment where resources shift to new and high-performing firms. Government policies and actions need to promote business dynamism if New Zealand is to see the innovation and productivity growth we need to improve living standards.

Make a submission or send feedback any way that works for you. Thanks to those who have already. Your views and submissions on any and all of the draft reports are welcome through to 17 February. Then we’ll be onto the task of completing our final report to the Government by the end of March 2020.