Digital inclusion: What do we know from people who don’t use the internet? 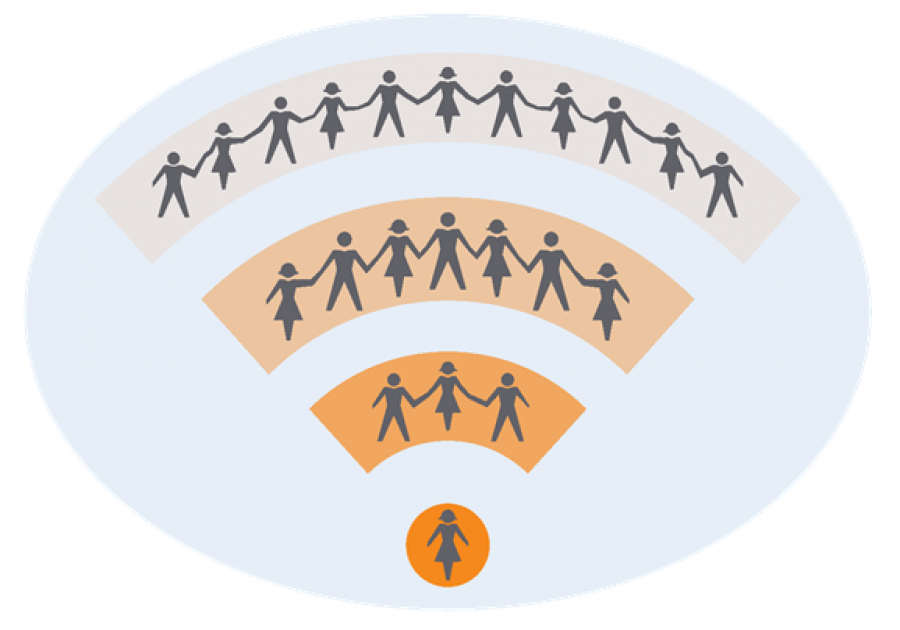 Forty-five percent of people who don’t use the internet say they have no interest in the internet or don’t find it useful. Other reasons cited are lack of access and low levels of technology literacy. But about half of non-users don’t think they’d need any help or skills or training to become an internet user.

These findings were revealed in a survey of Aucklanders undertaken by the New Zealand Work Research Institute. Around six percent of Aucklanders don’t use the internet, about the same as for the country as a whole.

A greater proportion of survey respondents in the bottom household income bracket – on $35 000 or less – are low-level users of the internet or non-users, compared to those with household income above $50 000. Respondents with no school qualifications are more likely to be non-users.

Respondents were asked to select the ethnic group they most strongly identified with, as well as other ethnic groups that they belonged to. Those who identified as Māori are more likely to be low-level or non-users of the internet.1

The survey asked the respondents to rate their confidence in assessing the reliability of information on the internet, as one way of measuring the level of trust and comfort people have in the internet. 82% of internet users reported having some level of confidence in their ability to assess information, while only 37% of non-users had confidence.

Non-use and low-level use of the internet are highly correlated with (older) age so we cannot take these results as being definitive for understanding the digital divide as it affects young people and their families and whānau. Nevertheless, the results suggest that people are more likely to be motivated to use the internet if they find it useful – and skill using the internet and trust in the internet can come with use.

So, what does that mean for digital inclusion? How can we encourage families and whānau to see the value of being connected for their children’s education, and build the confidence to successfully navigate and use the information on the internet that children have access to? Stay tuned.

1. A greater proportion of respondents who identified as Māori also had household incomes $35 000 or less and more likely to have certificate or diploma level education, than a bachelor’s degree or higher.