From Richard Pearse to the koru club 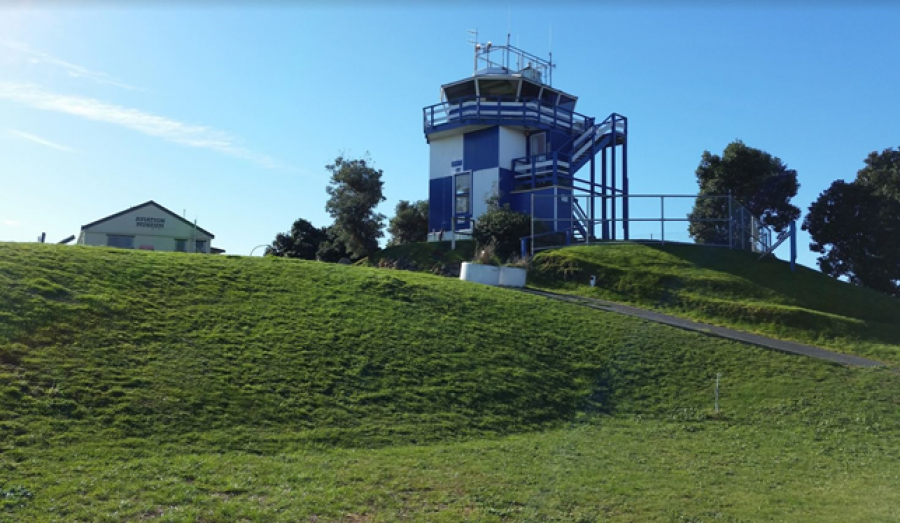 There’s a long lag between invention and any labour market effects from the mass adoption of technology. There’s plenty of time for adjustment to change. Simon Smelt’s example of aviation (responding to is tech change really accelerating?) got me thinking.

Simon makes the point that the big tech leaps in aviation came quickly, at least initially. The Wright brothers are credited with inventing, building and flying the world's first successful aeroplane. They made the first controlled, sustained flight of a powered, heavier-than-air aircraft in December 1903. Big aviation feats followed in quick succession. In 1908 Bleriot crossed the English Channel and British aviators Alcock and Brown made the first non-stop transatlantic flight in 1919. It took just 16 years to go from flying 60 metres to flying 3 000 kilometres.

Commercial flights started in the 1930s and there were regular trans-Atlantic flights by 1939. It was not until 1969, however, that the Boeing 747 and Concorde prototypes first flew. Simon argues that since then big tech leaps in aviation have been lacking – the technology has just been refined. Yet the massification of air travel (both passenger and freight) which started in the 1970s, has had a profound economic and employment impact.

What about New Zealand? Following on from Richard Pearse’s pioneering flight near Temuka in the early years of the twentieth century, New Zealand was quick to commercialise aviation. Aero clubs became active from the late 1920s and Union Airways of New Zealand began flying between cities and towns from 1936. By 1940 Tasman Empire Airways Ltd (the forerunner of Air New Zealand) and Qantas Empire Airways had scheduled services across the Tasman. By 2011, 18 600 people were employed in the aviation sector in New Zealand. 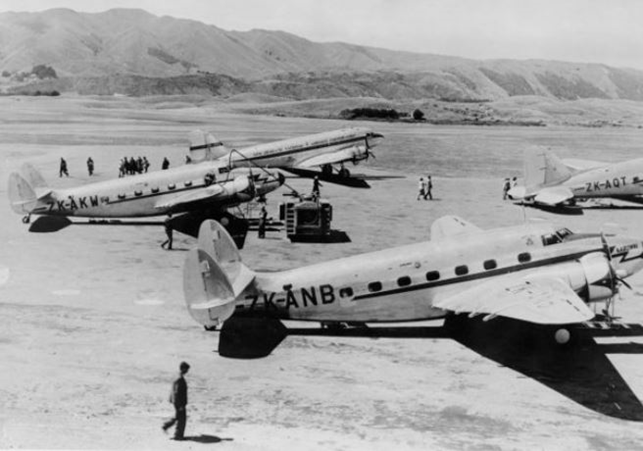 Simon has a point about there being a big difference between what he terms pioneering tech, commercialisation and massification. A 2017 McKinsey Global Institute report looked at the rates of adoption of 25 successful technologies over the last sixty years. The report found that the time from commercial availability to adoption by 80% of the population falls within a relatively constant range – between 8 and 28 years. For 50% adoption, the range is 5 to 16 years. The report covered technologies from television to more recent examples such as mobile phones and lithium-ion cell batteries.

What matters for the Productivity Commission’s inquiry is the diffusion of technology in New Zealand following commercialisation and then the impact on employment here. The experience with different types of tech over the last sixty years suggests that there are significant lags between tech development and commercialisation, and then between commercialisation and widespread adoption, even in the most conducive of environments. Notwithstanding our fast adoption of air travel, research suggests that tech diffusion is slower than it could be in New Zealand.

This suggests that we’ve got time to adjust to the impact of technology (both positive and negative) on labour markets in New Zealand.

It’s worth thinking about why commercial aviation took off relatively fast in New Zealand: