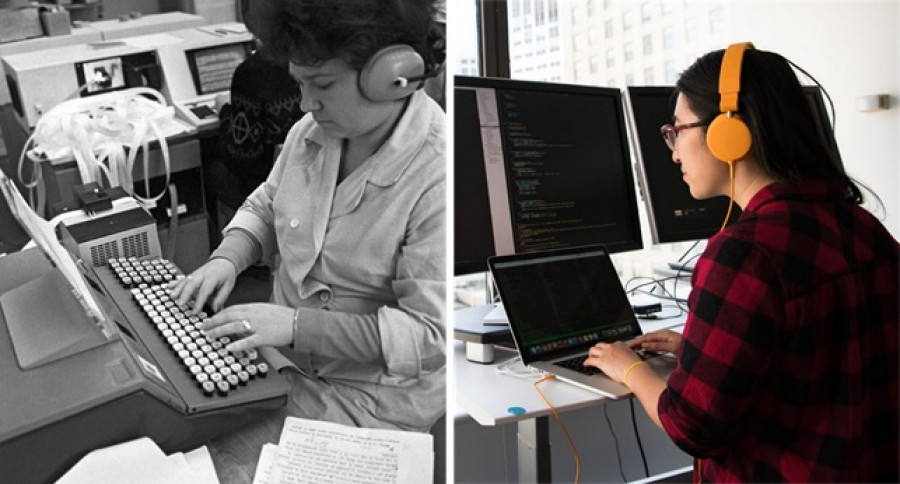 I’m sure you’ve heard some version of this popular prediction – about two-thirds of children entering primary school today will end up working in jobs that don’t exist yet.1

Sometimes changes in occupations occur slowly. We had teachers centuries ago, and there will likely still be teachers (of some description) centuries into the future. However, Dave Maré’s new paper on occupational drift offers some examples of occupations that have emerged or practically disappeared in New Zealand over the last 40 years.

Fig 1: Decline in sewing machinists and rise in software and applications programmers

The rise in ICT-related jobs has stimulated additional disaggregation of occupational codes. Maré points out that the “now-larger occupational group is subdivided into 21 Level 5 codes in the ANZSCO06 classification. In contrast, related occupations were captured in NZSCO68 mainly by only four codes” (p. 17).

Other occupations that have experienced large declines include mail sorters, upholsterers, plastics and rubber factory workers, switchboard operators, and butchers and smallgoods makers. Declines in some occupations are more likely due to technological change than others. I assume that mail sorters’ jobs have been influenced by technology, like automated sorting and email. The decline in butchers’ jobs could be related to changes in food consumption habits, or to the decline in small butcher shops and the more efficient preparation of meat for sale in the butchery departments of supermarkets.

Another interesting observation from the paper is the rise in “managers”. While jobs like keyboard operators have declined, “office managers” have recently experienced a large increase in number. Increases can also be seen in other types of managers, such as chief executives and managing directors (Fig 2).

Maré notes that changes in occupational classifications “can reflect changes in the organisation of work and the degree of task specialisation across occupations” (p. 20). For example, the occupation of office manager now encompasses “a range of duties that were previously carried out by more specialised occupations” (p. 18) like receptionists and secretaries.

One other change that Maré points out is the removal of “explicitly gendered occupation titles” (p. 20). No longer do we have firemen, railway trackmen or postmistresses – now we have fire fighters, railway track workers, and mail clerks to reflect the fact that both men and women now work in these occupations. Gendered language is linked to actual gender inequality, so it’s important that official statistics are gender neutral. 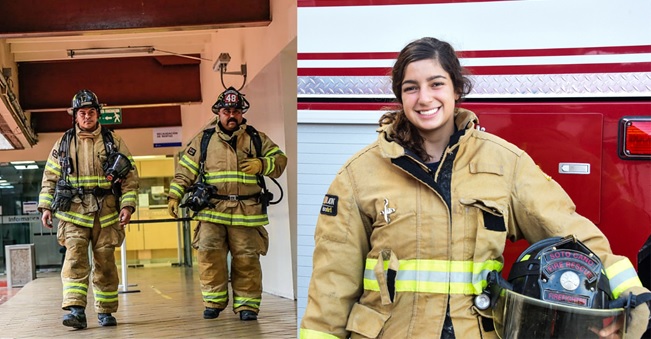 Circling back to the stat at the top of this post, over the next 40 years it’s likely that there will be further change in occupations. As the mother of a three year old daughter, I can’t wait to find out!