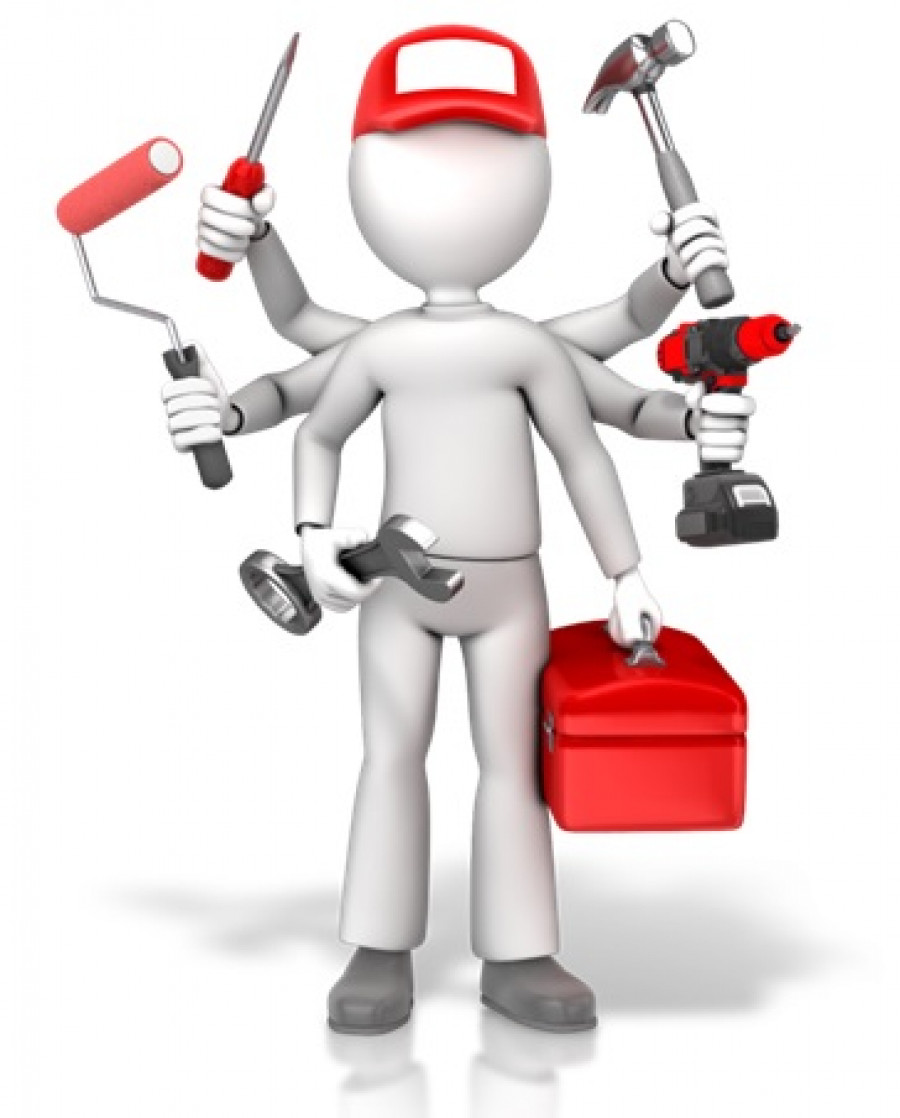 Both my parents are pretty handy – and they seem to have the right tools for most jobs in the garage and they know how to fix practically anything. A similar story could be told about their generation’s experience in the workforce – being a generalist was not unusual and turning your hand to most activities within a broad skillset was common.

But one message we’ve heard throughout this inquiry is that specialisation is increasing, in part, through the introduction of technology into the workplace. What are the implications for education and training?

Specialisation in the building sector

Take the building sector as an example. We heard from BCITO that there is significantly less demand these days for a well-rounded builder who crafts a final product from scratch (although having broader foundational building skills is still valued, so not specialising too early is important).

Rather, what is increasingly sought after is someone with much more specialised, and assembly-oriented, skills. For example, aluminium joinery is now increasingly disaggregated into sub-specialties such as aluminium cutter (who are the most skilled and who optimise material use with high-tech equipment such as CNC cutting machines1), aluminium assembler, and aluminium glazer.

The same is true in many other areas, such as moving from being a carpenter to specialising in more disaggregated trades like kitchen installer; or moving from floor laying in general, to being a specialist in resin floor laying using a particular company’s product.

How specialist skills evolve and are recognised

Specialisms evolve in response to numerous drivers. For example, economic conditions play a part. In a buoyant economy with a thick labour market it’s easier to be a specialist. Conversely, when things are in a slump, having generalist skills to fall back on can prove useful.

Technology can also allow increasing disaggregation of tasks. For example, as parts of tasks are automated, or as they are outsourced, it’s possible to become a deep expert in a specialist field. This transformation of business models is occurring across many industries, from the building trade to professions like law.

The role of education and training in specialisation

So, how does one become a specialist? For those still in training, it could be as part of a programme of learning – so gaining more and more specialist qualifications, or using an aspect of their training (such as an apprenticeship placement) to really target their knowledge.

For those already in work, it may take the form of on-the-job learning and training, as a firm takes on new technology2, or it recruits workers to fill specialist roles and provides associated upskilling. Alternatively, it may require workers to undertake more formal learning, such as via micro-credentials to be able to prove their competency in the workforce, as well as upskill to remain employable.

Notes
1. CNC refers to computer numerical control.
2. The BCITO emphasised how the path of technology to market is often related to proprietary products offered by a single supplier.