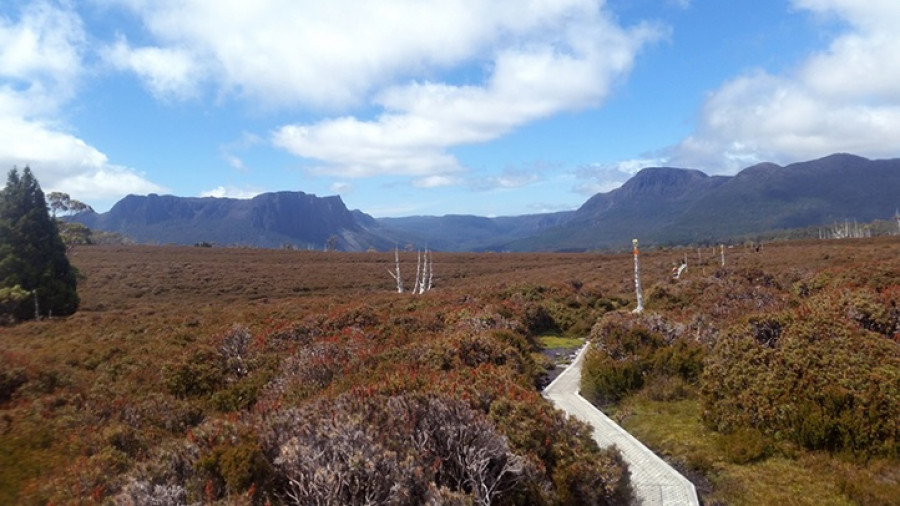 I’ve been made redundant. There, I’ve said it. Admittedly, it happened a long time ago.

In 1986 I started work for Burroughs, a large multi-national computer company. I was pleased with the job, and to be working again after a few months on unemployment benefit. (Yes, it was a thin labour-market problem – this time in Tasmania!)

But my new job was short lived. Two weeks to be precise. Unbeknown to me, Burroughs was in negotiation to merge with Sperry, another computer behemoth. The merged company – Unisys – would be the second largest computer company in the world, after IBM. It immediately announced that 5% of its global workforce was to go, on a last-on-first-off basis.

This wasn’t one of the best days of my life. I did get six weeks’ pay for my two weeks’ work, which softened the blow a little. And my unemployment benefit was re-instated without the usual stand-down period. On the positive side, I cast my job search net more widely – and spent the summer as a track ranger in Cradle Mtn–Lake St Clair National Park. I have no regrets about that job!

A few years later I had learnt my lesson about thin labour markets and moved to Melbourne, where I got a job working for Hewlett-Packard. I learnt there that HP faced a downturn in revenue in the mid-1980s but took a different tack from Unisys. HP cut all employee’s hours and wages by 5%, offering redundancies to anyone who felt hard done by. Most stayed on, and, so the story went, continued with their normal hours. Once revenue picked up, employees’ original hours and wages were restored.

In 1990, not too long after I resigned, HP closed its Australian Software Operation. Staff were made redundant – unless they were willing to relocate to the US!

As for Unisys, by the end of 1991 its workforce was roughly half of its pre-merger size. So maybe I got out at the right time!

These rather specific experiences echo some of the themes in John’s recent posts. In redundancy pay – who and what is it good for? he mentions the the potential social benefits of redundancy pay obligations as a brake on downward spirals in aggregate demand. HP perhaps assumed they were dealing with a temporary/cyclical dip in demand, so sought to retain all its staff to save recruitment costs come the upturn. (If the downturn was economy-wide then HP could probably get away with telling staff to take an hours/pay cut without losing too many people.) Unisys were expecting scale economies from the merger, so perhaps saw no advantage in retaining their workforce at its pre-merger size.

And in redundancy pay – a redundant policy tool? John makes the point that seniority/tenure is a poor proxy for actual financial need.

Unisys’ last-on-first-off policy fits the seniority/tenure model. That policy most likely reduced Unisys’ direct costs, appeared “fair” (at least to the unaffected 95%), reduced internal bargaining costs relative to a policy that tried to match redundancies to actual business needs, and retained those with firm-specific skills. On the other hand, the new hires were recently assessed to be a good match for the firm, they were relatively cheap, perhaps faster adapters, and had industry experience outside the two merged firms.

From a worker’s perspective, having recently started a job says little if anything about how easy it will be to find your next one. If the local labour market is thin, you might find yourself out in the wilderness… 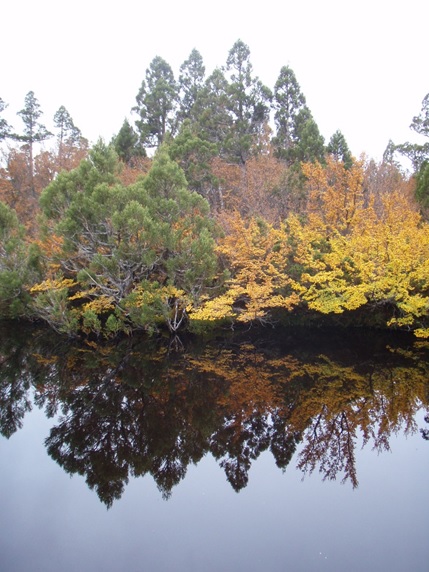 Redundancy pay – a redundant policy tool? also makes the point that job-tied entitlements can reduce labour-market dynamism. Had I known HP were likely to close its Australian software operation, I might have held out for redundancy. Or perhaps a relocation to Palo Alto, California or Boise, Idaho.