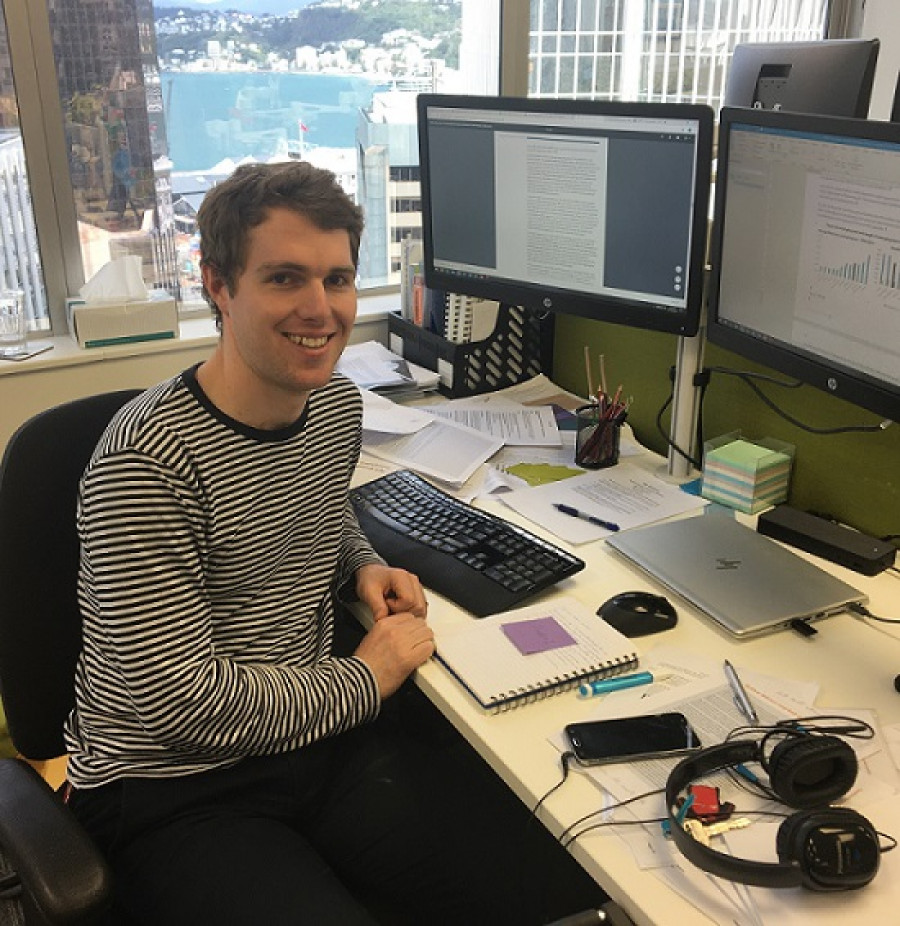 New Jobs, Old Jobs found that the type of work in New Zealand has changed a lot over the last 40 years. We’ve seen a big decline in manufacturing jobs and growth in services jobs. Another Commission report coming out soon will show that a significant portion of New Zealanders move to a new job within a different firm each year.

Dynamic labour markets matter for lifting productivity. They facilitate worker moves from less productive to more productive firms and industries (known in economic-speak as “labour reallocation”). They also promote worker moves to jobs that offer a better skill match. Moving from one job to another is an important way for workers to grow their wages – so much so that the Australian Treasury thinks that lower rates of job changes help to explain the recent fall off in wage growth in Australia.

Dynamic labour markets can also provide greater job prospects for people who are seeking work. This is important given that one of the downsides of labour market dynamism is more frequent job loss.

How does our labour market stack up internationally?

One of my recent blog posts looked at whether the New Zealand labour market has been becoming more dynamic over time (spoiler – it hasn’t). This was of interest because we might expect that faster tech change leads to greater dynamism in the labour market.

But another interesting question is – how dynamic is the New Zealand labour market compared to other OECD countries? I’ve looked at a couple of different measures, which both suggest that New Zealand is at the upper end of the OECD in terms of labour market dynamism.

One measure of labour market dynamism is the rate at which people become unemployed and how long it takes them to find a new job. This measure shows that New Zealand has comparatively frequent flows into and out of unemployment.

Another good measure of dynamism is the rate of job switching (also known as job-to-job transitions). Yet, comparing estimates of job switching rates across countries can be problematic because it requires using different data or studies that have different methodologies. Even so, I’ve taken a look.

In the Commission’s forthcoming paper Job-to-job transitions and the regional job ladder, Coleman and Zheng find that 19-22% of New Zealanders switched jobs each year between 2000 and 2017. Bassanini and Garnero estimated job switching rates for a selection of other OECD countries between 2000 and 2007, using a similar methodology (note 2 at the end of the post explains these methodologies).

Estimated share of people who switch jobs each year in selected OECD countries, 2000-2007

Source: Coleman and Zheng for NZ data and Bassanini and Garnero – for data on other OECD countries

These indicators point to strong labour market dynamism in New Zealand by international standards. This is encouraging! Unfortunately, dynamism – while desirable – is not a solution to everything (if it were our productivity might be doing much better…).

For example, despite our high rates of job switching, the OECD finds that New Zealand has among the worst quality of job matches with high rates of over-qualification. One of my earlier blog posts explored the possible link between unemployment support and job matching. Another issue for job match quality might be New Zealand’s thin labour markets, so that while people can easily move between jobs, it is difficult for them to find one close by that well utilises their skills.

Strong dynamism can also mean more difficult adjustments for workers. The OECD points out that a challenge for governments is “nurturing labour market dynamism while keeping the adjustment costs that are borne by displaced workers as low as possible”. High adjustment costs are not just problematic for worker wellbeing but also for productivity, especially if they make workers become more resistant to new technologies that might lead to job loss.

In the spirit of job-to-job transitions (and all their supposed benefits), I’ve decided to try one for myself. This is my last week at the Commission – after four years, I’m finishing up in my role and joining the Treasury team. I’ll have five days in between jobs where I technically won’t be employed… but I shouldn’t need any income smoothing support or active labour market policies! Thanks for reading my posts and be sure to keep up to date with blog posts from my great colleagues, and the reports that the Commission will be publishing, over the next few months! Kia ora.