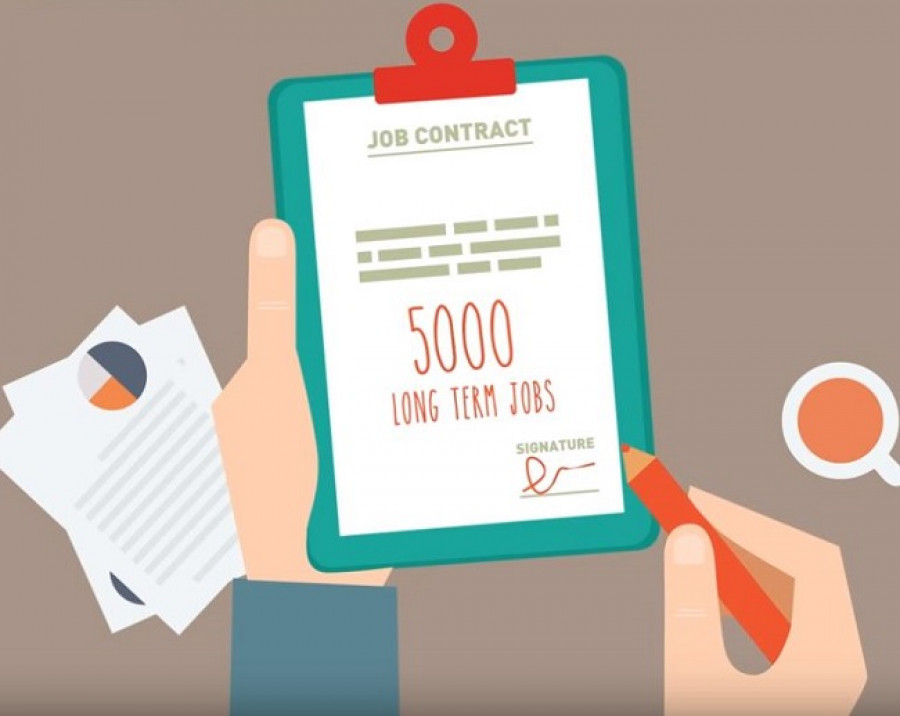 The success of an Active Labour Market Policy (ALMP) will depend a lot on the type of programme and who it is targeted at, as well as on the effectiveness of delivery. Before we rush into spending more on ALMPs because we spend less than other countries we should be clear what we are trying to achieve with ALMPs and for whom.

I’ve been having a look at the Ministry of Social Development’s approach to ALMPs – MSD are an important funder of ALMPs in New Zealand. MSD’s ALMPs are narrowly targeted. They are almost exclusively for people on a benefit or for people who have recently left the benefit system. MSD publishes an annual report evaluating the effectiveness of its employment services.

MSD recently evaluated the effectiveness of services that were delivered in the 2016/17 year. Some programmes could not be evaluated because it was too soon to test the programme’s effectiveness, or it was not technically feasible to do so. MSD evaluated each intervention based on the impact on participant outcomes across five domains:

How effective are MSD’s ALMPs?

Based on the rating system described above, just under 60% of evaluated interventions for 2016/17 were rated either effective or promising. A quarter of interventions were rated as making no difference while one intervention (the service for at-risk youth) was rated as having a negative impact.

It’s great that MSD is systematically measuring the effectiveness of its employment assistance programmes, on a range of criteria, for current recipients.

People in different circumstances have very different characteristics and needs

For example, a policy that helps workers who have lost a job due to technology-driven change might be focused on connecting them with a new job that is a good match for their skillset. Whereas a policy targeted at people who do not have the core skills for work might be more focused on developing those skills and getting them into some form of sustainable work.

Because of MSD’s narrow targeting, a lot of its programmes are for people who have relatively weak attachments to the labour market. If the government were to expand eligibility for ALMPs to a wider group of people, it’s important to recognise that those people might have very different needs and characteristics.

It would also be worth taking a step back and thinking about the needs and characteristics of people who might lose their jobs from, for example, technological change, and what types of support would be as valuable or more valuable than expanding current ALMPs and employment services.

Image: from a video about ALMPs for youth in Kosovo