How important is human capital to productivity? 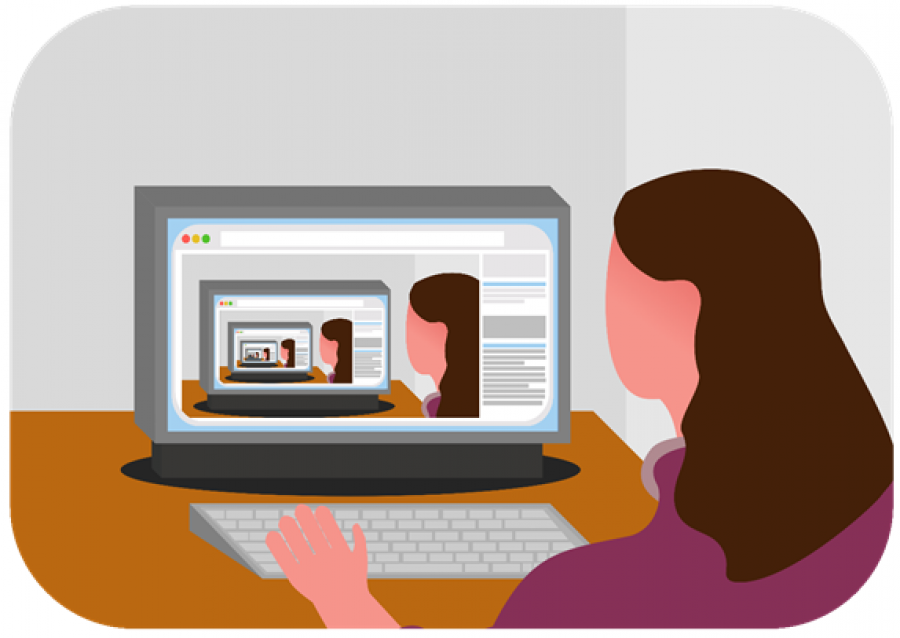 Have you ever done a MOOC? After completing four separate degrees and ten years at university, you would think that I might have had enough of formalised learning, but I was curious…

A MOOC is a “massive open online course”, (mostly) freely available to anyone online, taking anywhere between 10 to 100 hours to complete. It’s a form of “lifelong learning” – that oft-repeated phrase seen in practically every report on the future of work.

Many providers (including universities and private organisations) offer MOOCs, with topics including pretty much anything you could imagine, from the science of weight loss, human neuroanatomy, agile project management, or hurricane tracking with satellite data. As of 2018, over 101 million learners have accessed a MOOC, although completion rates are very low (about 96% of people drop out).

MOOCs and the future of work

I’m doing a MOOC on the future of work. This is somewhat meta, as I’m researching via active experience a mechanism for lifelong learning, while learning about lifelong learning itself … but it does mean I can do it during work time without feeling guilty! Over 27,000 people signed up for this particular MOOC across 190 countries.1

Week 2 of the MOOC is about human capital. This can be understood as the skills, knowledge and experience possessed by an individual or population, in terms of their value to an organisation or country. The content has largely focused on the World Bank’s newly-published Human Capital Index (HCI) and my assignment for week 2 is to write a blog post arguing for or against a question.

The one I’ve chosen is The Human Capital Index effectively captures a country’s future productivity as it’s a directly relevant topic to the Commission’s inquiry. I’m interpreting “effectively” as meaning “fully predicts”; as understanding the relative contribution of human capital to future productivity, compared to other factors, is a critical question.

The World Bank’s HCI attempts to estimate the health, as well as the quantity and quality of education, that a child born today can expect to achieve by the age of 18. It adds together factors – survival, school environment, test scores, healthy growth and adult survival – to give an index of productivity between 0 and 1. This index can be interpreted as the productivity as a future worker of a child born in 2018, relative to a benchmark of complete education and full health.

In other words, the HCI estimates the future productivity of a country by measuring the cumulative future contribution of its people.

If a country has an HCI score of 0.6, it means that it is only achieving 60% of the productivity potential it could possibly achieve. The Bank emphasises that this means that continuing along a business as usual path will cost such a country 40% of its income in the long run.

New Zealand has an HCI score of 0.77 (ranked 21 out of 157 countries). This implies 23% of potential future productivity will not be realised.

Consider An Qi, a Singaporean arriving in New Zealand. As Singapore ranks #1 in the world with an HCI score of 0.88, she will likely be healthier and have a better education than the average New Zealander. But would she do better in New Zealand or Singapore? In other words, how much of her accumulated individual human capital will influence her contribution to either New Zealand’s or Singapore’s productivity, versus other factors?

Roberta Gatti from the World Bank contends (see from minute 30:30), that even accounting for its quality, human capital can only explain about half the income difference across countries. So, there must be other factors to consider that influence productivity.

Here are three important factors, from previous posts on this blog:

Human capital development doesn’t stop at age 18.  The Productivity Commission contracted an analysis of the longer-term impacts of involuntary job-loss on workers’ labour market outcomes, by education level. The results suggest that displaced workers with degree-level education experience larger and enduring earnings losses, than other less-educated workers who lose their jobs. That’s consistent with the hypothesis that people with higher levels of education accumulate more firm or industry-specific human capital and then lose it when they lose their jobs.5

I could go on, but evidence shows that human capital (especially measured only to age 18) is only one facet of a country’s future productivity. Many other factors (such as physical location and access to markets, the environment for innovation, and government effectiveness) also matter. So, I am arguing against the HCI effectively capturing a country’s future productivity.

This is not to say that education and health are irrelevant – they do matter! This blog has already discussed the role of digital skills, and we will be posting on other facets of education, including adult education (and more about my MOOC if I don’t drop out!). But it’s not the whole story.

The Commission’s job is to highlight policy problems that are impeding New Zealand from reaching its full potential, and that’s what this inquiry is all about. Even though New Zealand’s HCI score is higher than predicted for its income level, there’s still a lot to be done now, and in the future, to pursue abundance for New Zealanders.

Notes
1. Other interesting stats: Our MOOC has a strong skew towards male participants (72% male, 28% female); the median age is 31; and just over 3,000 (including me) have enrolled in the “verified certificate track”, where you pay US$5 to receive a certificate of completion. I’m hoping that this will act as a form of self-nudge towards full course completion! As of week 2 (out of 5), 20% of participants were still actively engaging in the course…
2. Singapore is not an OECD member country.
3. Institutional arrangements also include things like clearly-defined rights and good governance.
4. There are many reasons for the gap. Some of the gap is due to profession ”selection effects” and to women preferring more flexible work arrangements. Claudia Goldin wrote in A Grand Gender Convergence: Its Last Chapter that the solution to the gender pay gap will involve changes in how jobs are structured to improve flexibility. Also check out John and Judy’s upcoming post about the gig economy and the “flexibility penalty”.
5. Not all lifelong learning is in the form of formal education and training, but ”on-the-job” or ”job-specific” learning can be very difficult to quantify.