How to insure against a workless future 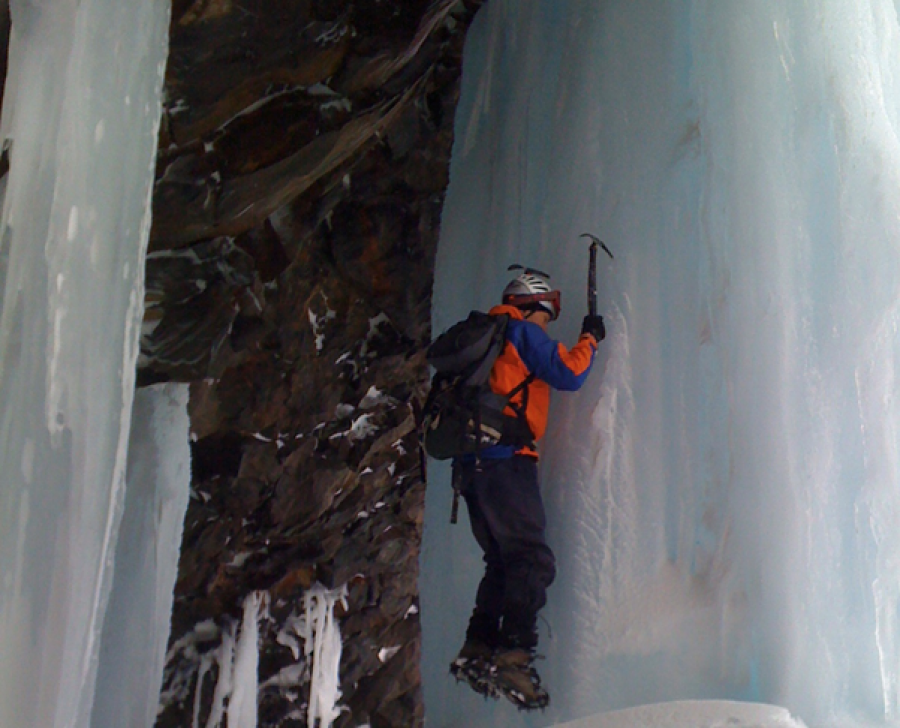 There are two “expert” messages about the impact of the digital revolution on work that are hard to reconcile – the optimists and the pessimists.

Many economists are optimists. This is surprising given the profession’s reputation as “the dismal science”. Following a 1930 essay by John Maynard Keynes, optimists present job churn resulting from disruptive technologies as “technological unemployment”. The good news is that it’s only temporary. Technological progress generates economic growth that, in turn, creates opportunities for novel jobs.

ATMs were supposed to send bank tellers into permanent and premature retirement. Instead, the ATM enabled the creation of the personal banker changing bank work for the better. The excellent populariser of economics James Surowieki offers sympathy for the victims of digital technological unemployment. But to those who fear that automation will end work, he says “chill!”

You’ll find pessimism about the future of work from many technologists. The digital computer differs from the steam engine, an earlier trigger of technological unemployment, because of its wide range of applications. Unemployed handloom weavers could join the merchant marine without fear that they would be promptly displaced by steam-powered sailors. So many jobs can potentially be digitally automated. It wasn’t so long ago that the enormous possibilities of the ancient Chinese strategy game Go looked beyond computers. Now the best Go player is a computer. There are too many cases of computers doing things we were confidently told would be forever beyond them.

How should we respond to these divergent forecasts?

There is a disturbing tendency for policy-makers to shop around for the kinds of advice they want. If you want business as usual, then seek out an optimistic economist. New jobs will come, and we don’t need to fuss about them now. If you’re pushing for political change, choose a technologist who claims that most jobs will disappear. You can use that advice to push for something radical like a Universal Basic Income.

We recommend an insurance approach that doesn’t pretend to foresee the future. We take seriously the perspectives offered by both pessimists and optimists to form a measured response that weighs the likelihood of potential benefits and detriments associated with a variety of outcomes. You may be confident your house won’t burn down yet realise there is a small chance that it will – and that’s a disaster worth insuring against.

Economists offer something like this when they advise that we act to minimize future regret. We think it’s better to think about outcomes worth insuring against than thinking in terms of what we might regret. Humans have an impressive ability to adapt to even the most adverse events – did I really like living in that house anyway?

We aren’t suggesting a complete overhaul of conventional wisdom about policy making. Our primary policy objectives should remain focused on short- and medium-term objectives, but we can still think about the long-term risks. If two short-term policy proposals are being considered and one offers insurance against a long-term danger, we should give that proposal some weight.

#1 The cost of insurance

The price of a good insurance policy reflects the significance and likelihood of the future risk that it protects against. Many extended warranties are bad insurance. The $250 price tag for a further 2 years coverage on your new iPhone seems disproportionate, given the comparative cheapness of second-hand replacement phones.

There are many expensive ways to insure against future joblessness. A Universal Basic Income seems an especially expensive form of insurance.

#2 Don’t sacrifice the present for the future

Good insurance should also protect potential benefits. A bad way to protect yourself against the risk of your luggage being stolen while holidaying in Costa Rica is to cancel the trip. A better option is to take out travel insurance.

We should expect a small cost in the present to protect against risk in the future but, reject proposals that foreclose great future benefits.

Insurance against future risks that don’t eventuate shouldn’t be viewed as a waste. When your house doesn’t burn down fire insurance premiums might seem like a waste of money. A better approach is to be glad your house didn’t burn down and reassured that you would have been protected if it had.

By similar reasoning, a well-priced insurance policy to protect against mass unemployment that never eventuates, should be viewed as worthwhile protection against an uncertain future, not a waste of time and money.

#4 Insure before the house burns down

Insurance must be proactive. It’s no good insuring against house fire after your house has burnt down. There is a pressing need to develop insurance against a workless future before the lines of the unemployed are too long.

What possibilities are there for government to invest in creating jobs that don’t depend on our conjectures about the progress of digital technologies? One possibility might be to invest in creating distinctively social jobs, jobs that rely on direct human contact. If we think in terms of insurance against the digital disruption of employment, then our current tendency to automate roles in which humans are paid to reassure or console humans could leave us underinsured for the digital age.

How to insure against a workless future