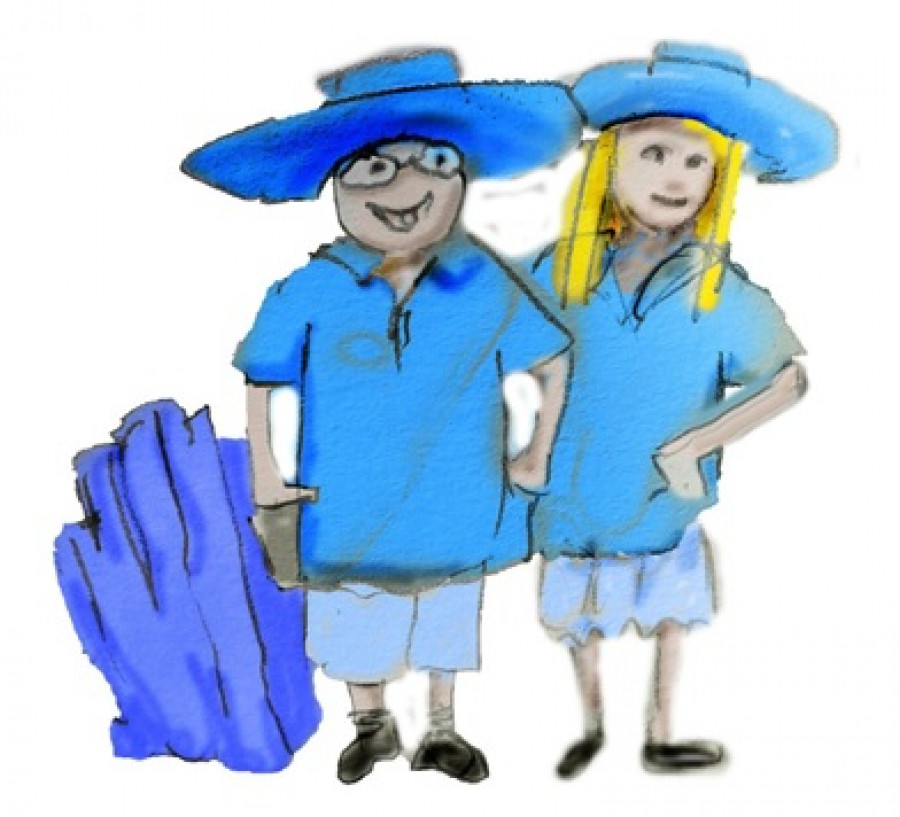 In my final year of school, I completely dropped maths and science – resulting in a conference with the dean about the potential effects on my future education and career options. I however was resolute, feeling with the confidence of youth that my future lay squarely in the humanities (having given up one-time plans of pursuing volcanology when I realised just how much chemistry (my second least-favourite subject next to physics) was involved…).

In one sense this was a huge risk – what if I had got to tertiary education and wanted to change course into something that did require a more numbers-oriented background? But luckily, I was well-supported by my school and parents to understand exactly what the entry requirements were for my course of choice, as well as what I might need to do if I decided to pivot direction.

However, many young people are not so fortunate. Either their intended career path isn’t well-understood or it isn’t supported by the subjects offered at their school, or even worse, there is no communication of what the relationship might be between their choices at school and how these might map onto future education or work prospects.

In our latest report we highlight the important role of the education system in providing clear learning and career pathways that enable people to make well-informed choices, and to avoid closing off viable options inadvertently, unnecessarily or too early.

To help us assess how well the New Zealand education system performs at this role, the Commission contracted the New Zealand Council for Educational Research to look at the ways in which secondary school subject-choice systems, and students’ subject choices, are positioned to respond to future of work trends.

The research was divided into two parts. First, Rosemary Hipkins and Karen Vaughan shared insights from the research literature (both international and local). In its very useful summary chapter, the report provides six “short answers to big questions”. These comprise (in condensed form):

In the second phase of the research, Jan Eyre and Rosemary Hipkins carried out two focus groups, one in the North Island and one in the South Island, with 12 different schools. Curriculum leaders such as deputy principals attended, with the aim of the focus groups to contextualise the earlier findings from the research literature.

The insights from focus groups report contains some excellent quotes that do exactly as intended and “make real” the nature of current challenges. For example, talking about the difficulty of creating a timetable that meets the needs of as many students as possible, one school noted:

“The flip side of it is if you want to have a very broad curriculum, you have to try to be creative with your timetabling, because bums on seats are the other thing. You know, you haven’t got an unlimited amount of cash to ensure that every subject runs, and things like that. So it’s a real balancing act. (school 4)” (p.17)

And another school highlighted the potential consequences of the proposed changes to NCEA (in this case, the need to have some externally assessed standards) to students’ ability to change course:

“I’m thinking about one student in particular who’s decided, ‘No, I’m going to try and get into university’ part-way through the year. We look at his courses going, ‘Okay—so we need to re-hash your timetable.’ We’re fortunate that we have got a few courses at Year 13 where they can get University Entrance internally. My concern is with the changes with NCEA coming out, what will that look like? You know they hamstring us into these four standards, and two of them have to be external … At the moment, this young man’s in media, and a PE course, and a social science course. And actually, he’s working his butt off, which is nice to see, and he’s on track to pull UE off because we can offer those internal-based courses. But if he was going to courses which had external-based stuff, and we’d already taught it, how’s he going to catch up on that? At the moment there’s an element of flexibility; we can accommodate those changes. (school 12)” (p.11)

Both documents are valuable additions to the ways in which we understand the pathways of young people. Have a read of the NZCER reports and also don’t forget to have your say about our inquiry’s draft reports – submissions are open until 17 February 2020.