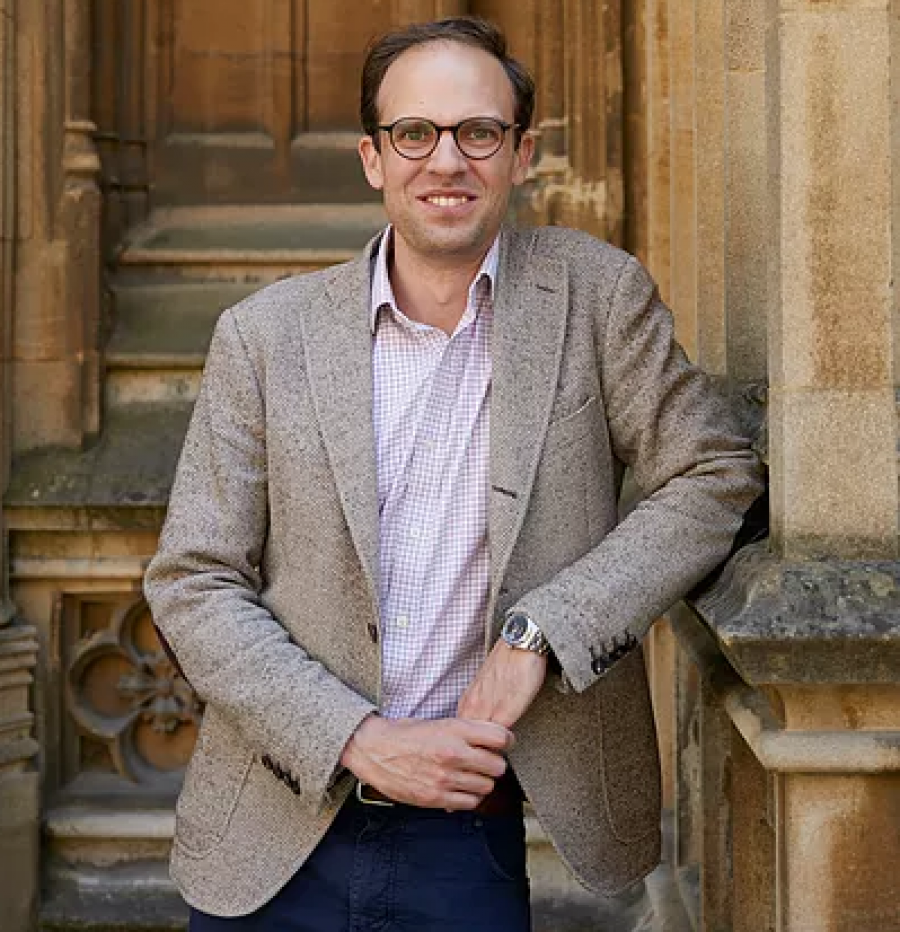 If you’ve read anything about technological change and the future of work – or even if you’ve just Googled the topic – chances are you will have come across Carl Benedikt Frey.

Frey is a Swedish-German economic historian whose pioneering 2013 study (co-authored with Michael Osborne) estimated that 47% of jobs in the United States were “at risk” of replacement by automation. This work spawned a tsunami of ‘automation’ studies across the world, each predicting various levels of job displacement and doom (including in New Zealand).

Regular readers of this blog will be aware that we’ve been quite sceptical of the merits of such studies (for example, here, here, here, here and here), and we raised questions in our first Draft Report about the simplistic and misleading way such reports can be used. So you might think that we wouldn’t be very interested in Professor Frey’s more recent work. But you’d be wrong.

In fact, Professor Frey has responded to the use of automation studies in much the same way we did, complaining that many people had misinterpreted his paper to conclude that automation will leave half the population unemployed. In reality, he noted, levels of automation will depend on many factors such as cost, regulation, political pressure and social resistance. This led The Economist magazine to dub Frey an accidental doom monger.

In response to the widespread misreading of his earlier paper, Frey recently published a book which explores the historical impact of technology on work in more depth and points to some possible lessons from the past.

Could there be something in Frey’s work for us to consider in New Zealand?

It’s all in the mix