Is the price right? 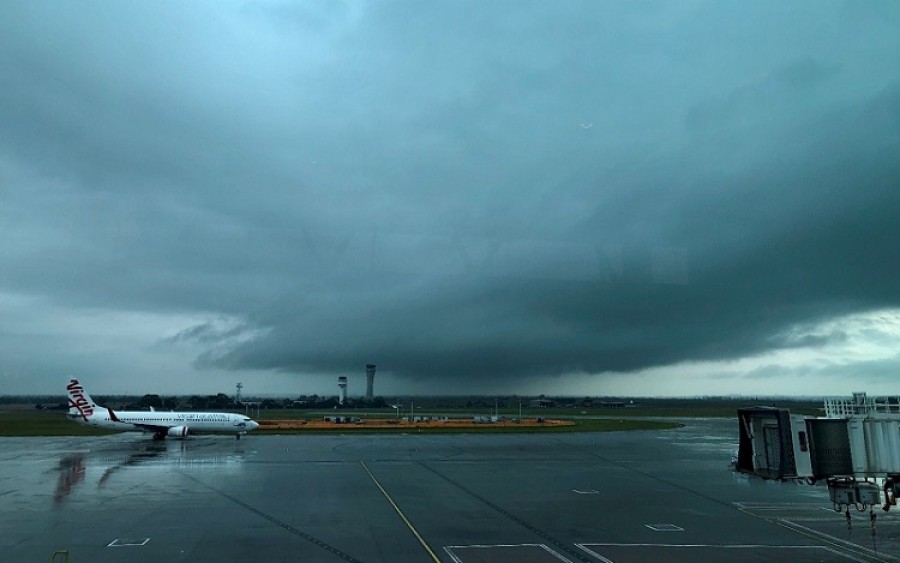 My previous post explored the role of policy in changing the prices faced by firms when they are choosing the mix of inputs to most profitably produce goods and services. Governments affect the prices that firms pay for their inputs in a multitude of ways. Sometimes this impact on prices is deliberate, sometimes it occurs by omission, and sometimes it’s the unplanned outcome of other choices.

One example of prices being affected by omission can be seen in climate change policy. Prices for things in demand should reflect their scarcity. If something is in hot demand but there’s little of it around, it’s usually expensive. If it’s abundant, it will be cheaper. We now know that the capacity of the Earth’s atmosphere to absorb greenhouse gases (GHGs) is a scarce resource, yet the use of the atmosphere to get rid of gases as a by-product of production processes is virtually free in some countries and significantly under-priced in others. In other words, firms (and the consumers of their products) are not paying enough for their use of the atmosphere.

An emissions trading scheme (ETS) creates a market for emissions. The resulting price is what emitters pay for each unit of gas they release into the atmosphere. The price reflects the costs arising from the contribution of emissions to global warming. New Zealand has an ETS but it has not worked very well to date. Some emissions and some emitters are not exposed to prices under the scheme, and it was possible to buy international credits of questionable quality to offset NZ emissions. The Productivity Commission recommended reforms to the NZ ETS in its report into how New Zealand can transition to a low-emissions economy.

The price of emitting GHGs is an important influence on the actions of firms and households. Properly designed and implemented, emissions pricing is a powerful policy instrument to reduce emissions. It does this by changing relative pricesand thus the investment decisions a firm might make about what new technologies to adopt, as well as by affecting the purchasing decisions of households, which in turn affects the sales of firms.

Kinley Salmon in his recently released book Jobs, robots & us illustrates this point by asking us to imagine what would happen if airlines faced the true cost of the carbon they emit. (Fuel used on NZ domestic flights is currently subject to the ETS, whereas that used on international flights is not.)

Salmon argues that airlines would then be in a heck of a hurry to find an innovation that could reduce their emissions. Furthermore, innovators, along with the investors that back them, would know there is a lot more money to be made in innovations that reduce greenhouse gas emissions from air transport. He reckons less attention would be given to innovations like kiosks for self-check-in that replace low-skilled labour, and more time and money would be invested in innovations to reduce carbon emissions. In the long run, “the world might have more jobs and fewer floods”. Far-fetched? It’s hard to say because, as we know, the exact way things will play out is uncertain.

What we do know is the expectation of facing future costs of carbon emissions can affect airlines’ investment decisions now. For example, Air New Zealand has decided to purchase eight Boeing 787‑10s Dreamliners, which are expected to be 25% more fuel efficient than the 777-200 planes they will replace and have the potential to avoid emitting 190 000 tonnes of carbon per year. And electric aeroplanes are being tested commercially in Canada.

In other areas, governments affect prices in ways they didn’t expect or envisage. One example is in employment regulation. All developed countries regulate employment, usually in the form of:

These regulations are designed to ensure that workers are treated fairly, workers and firms understand how they should interact, and everyone pays their share of social costs.

In many cases, these rights, duties and obligations don’t apply equally to contractors and other people who are not standard ‘employees’. There are good reasons for having different standards for contractors. But where the gaps in standards between ‘employees’ and other workers are too great, this may lead firms or individuals to organise work in ways that are not mutually-beneficial or create costs for society.

This is what happens in countries like France, where permanent employment is very well-rewarded with leave, pension and other benefits but very difficult to terminate, even when a business is failing. As a result,

Nobel economics laureate Jean Tirole notes that 85% of new jobs created in France in 2013 were on fixed-term or temporary contracts – and this ratio has been rising over time.

Although the French government was trying to protect ‘decent work’, its policies seem to have had the opposite effect by making alternative arrangements cheaper and more attractive to firms.

The underlying messages are clear: