It doesn’t pay to lose your job! 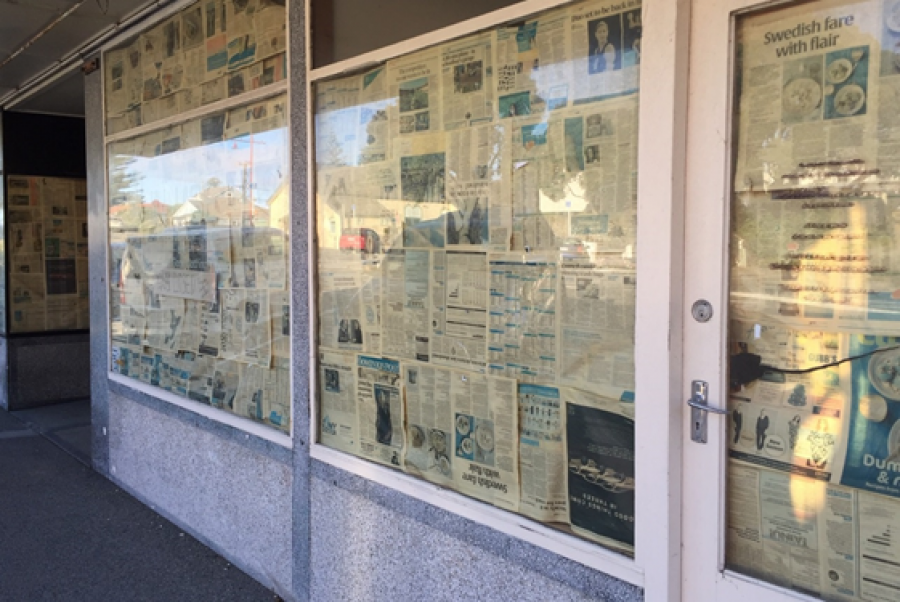 How well does NZ support people who face job loss?

I feel fortunate. In my working life – 3 ½ years – I have not yet lost a job. But roughly 2% of New Zealand workers each year do lose their jobs, based on Stats NZ data.1

Job loss can be a difficult and deeply frustrating experience causing psychological distress. For many, job loss also leads to financial pressure. An unexpected loss of income can mean having to quickly find new work to support oneself and one’s family. A displaced worker’s subsequent job may pay less than their previous job, which can affect the trajectory of their earnings in the long run. This is called the ‘financial scarring’ effect of job loss.

New Zealanders who lose their job experience, on average, an especially large scarring effect by international standards. New Zealand doesn’t have a system of unemployment insurance where workers receive income support based on their previous earnings. Unemployed workers are paid at a flat rate and are also income tested, both of which make the New Zealand (and the Australian) systems outliers in the OECD.

Despite these issues, Michael Fletcher had a go in 2015 at comparing the generosity of unemployment support in OECD countries. He found:

The OECD also has data that compares unemployment support across countries. The data is consistent with Fletcher’s findings – it suggests that New Zealand’s support is among the least generous in the short term, but relatively more generous to people unemployed for long periods of time. This is because unlike many other countries, our benefits are not time-limited.

These comparisons don’t take into account who is entitled to support. Nearly all OECD countries provide support for displaced workers regardless of what their partner earns. This is not the case in New Zealand. As an example, a person with no children and a partner earning over about $31k (gross) per year would not be eligible for support. In 2015, about 43% of displaced workers did not qualify for support because of their partner’s income. For this reason, Fletcher concluded that New Zealand’s unemployment support for couples is one of the least generous in the OECD. 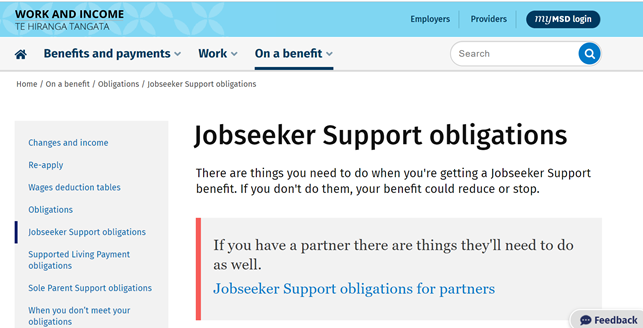 Some thoughts and take-aways:

1. In this post I use the terms “lose a job” and “displaced” synonymously. In both cases I’m referring to involuntary exit from a job. This doesn’t include the normal and expected termination of fixed-term or casual work, though that may result in unemployment. Displacement does not necessarily lead to unemployment; but in this post I’m interested in the cases in which it does.