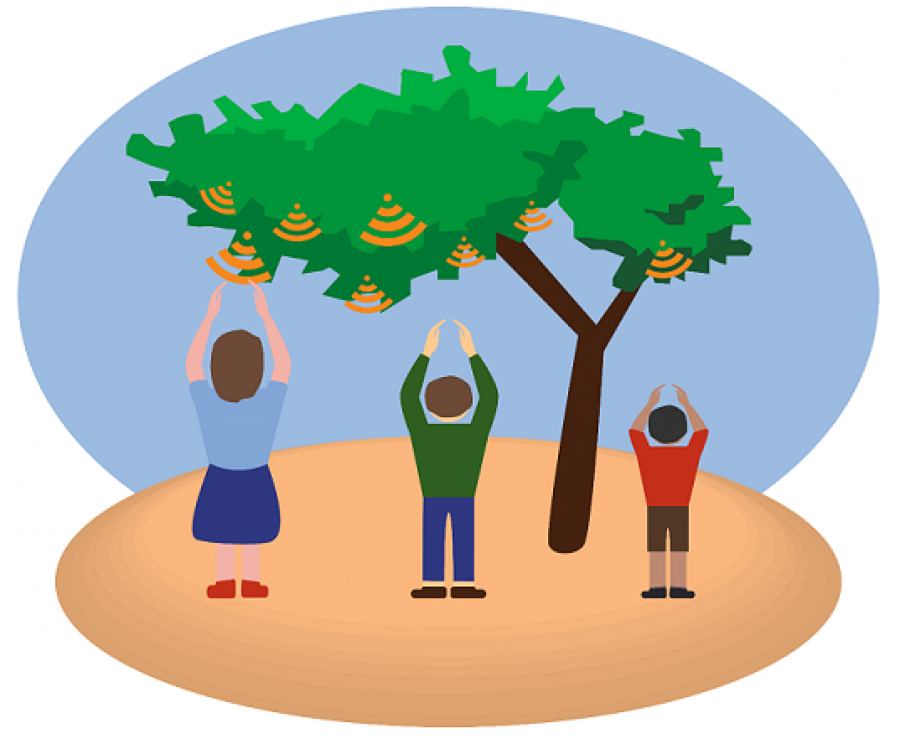 Why is the Productivity Commission interested in the digital divide? Our terms of reference ask us how New Zealand’s education system can be more effective in enabling adaptation to technological disruption. It also specifically asks us how we can address the digital divide in New Zealand.

To help us answer these questions the Productivity Commission, in conjunction with the New Zealand Work Research Institute, recently hosted a workshop of experts on digital inclusion (a summary of the workshop findings is available here). Given the future focus of our inquiry, the workshop concentrated on the issue as it affects young people.  According to the Ministry of Education approximately 100,000 school-aged children in 40,000 households don’t have home internet access. However, what came through loud and clear was that we should be seeking ‘digital inclusion’, and that this is not just about affordable access to hardware, software and an internet connection.

The discussion took me right back to my childhood. And it also reminded me about the role of families and schools in making decisions for children, based on beliefs about the future of work.

When I started high school, the school careers and guidance counsellor wanted to put me into the “language stream” (read “academic stream”) based on my results in the entrance test. “What use is French?” said Mum.

Nevertheless, my mother acquiesced, and I ended up in the language stream. Taking French meant French homework and that meant French language instructional records – thick, heavy 78s. They were expensive but we were able to get a second-hand set through the school. The problem was we didn’t have a record player, at least I thought we didn’t. Dad rummaged around in the garage and voila! 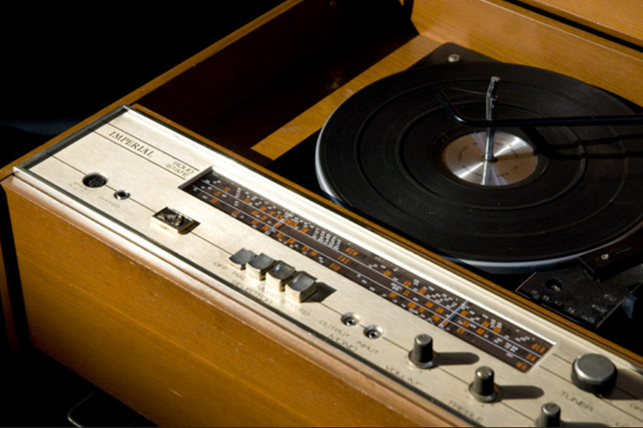 Where to put the old radiogram? It couldn’t go in the lounge. No one was going to put up with me repeating French phrases from the records when there was TV to watch. My homework desk was the kitchen table and there was no room for a record player in the kitchen. So, it went into the wardrobe in the bedroom between the chest of drawers and the clothes rack. Unfortunately, this was where the sliding doors also met so it was quite awkward to put a record on. My early attempts at French homework were done in the wardrobe with my sister’s clothes hanging above me.

None of this was conducive to learning French. I gave up on listening to, and trying out, French conversation pretty quickly and my mother wasn’t at all pleased about the money wasted on French records. In modern terms, having access to the hardware (a radiogram) and software (the 78s) wasn’t enough to guarantee learning.

But what’s important (and perhaps remarkable) about this story is that Mum had a great deal of trust in the school. She had gone against her initial instincts about what would be right for my future and followed their advice to put me in the academic stream, which opened up many more opportunities for me (regardless of my struggles with French!) And, the future of work for me turned out very different than anyone back then could have possibly imagined.

We’ll be writing more on digital inclusion in upcoming posts, as well as posting more widely on the education and skills needed for the future of work – stay tuned.