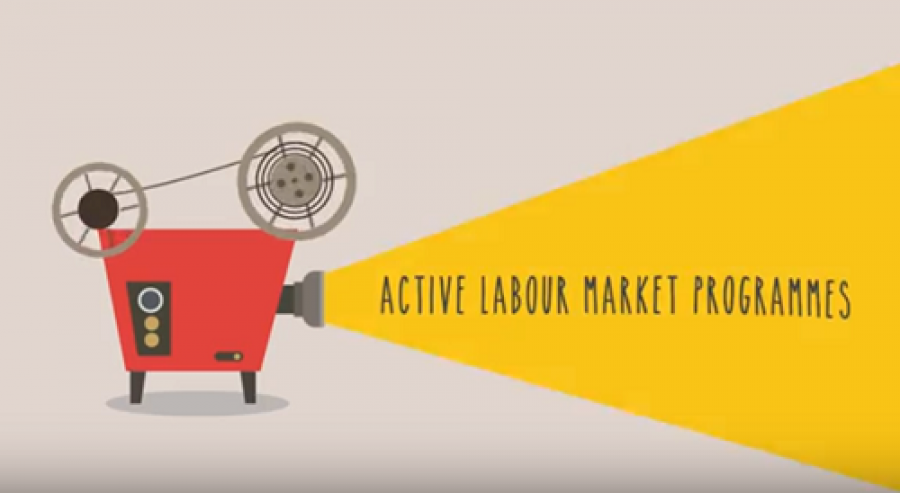 Based on OECD comparisons, New Zealand’s overall spending on Active Labour Market Policies (ALMPs) as a share of GDP is at the lower end.

But New Zealand’s comparative low spend on ALMPs is not by itself a good rationale for increasing spending.

Spending on ALMPs as a share of GDP for OECD countries, OECD estimates (2016)

Aggregate estimates of spending on ALMPs do not differentiate between the many different types of programmes that countries can offer. Programmes will vary in their effectiveness depending on each country’s circumstances and how efficiently they are able to deliver them.

Different programmes target different groups of workers. Denmark – with the highest spending on ALMPs – spends just over 40% on support for people with a permanent or long-term reduced capacity to work, whereas New Zealand spends about 10% of its funding for ALMPs on these programmes. Sweden spends about 40% on employment incentives such as wage subsidies, whereas, about 40% of New Zealand’s spending goes to placement services.

New Zealand spends more on ALMP training programmes as a share of its GDP than the Netherlands, Australia, and Canada.

Also, some other countries include some of the costs of administering benefits in their ALMP spend. New Zealand does not because of the difficulties in isolating the relevant admin expenditure. This has the effect of making our expenditure per GDP look smaller in international comparison.

My last post highlighted that what is defined as an ALMP can make a big difference to what gets counted. For example, New Zealand’s expenditure on childcare subsidies that help people to come off a benefit and work, is not included as an ALMP policy.

With all the factors that make up a country’s spending on ALMPs, comparing a country’s expenditure as a simple share of GDP, and concluding that we don’t spend enough, is not the best rationale for spending more. Any case for more spending should be based on an assessment of the value to be gained. So, we should first look at the value delivered by our existing spending on ALMPs, and the costs, and what we’d expect to achieve by scaling them up.

Image: from a video about ALMPs for youth in Kosovo