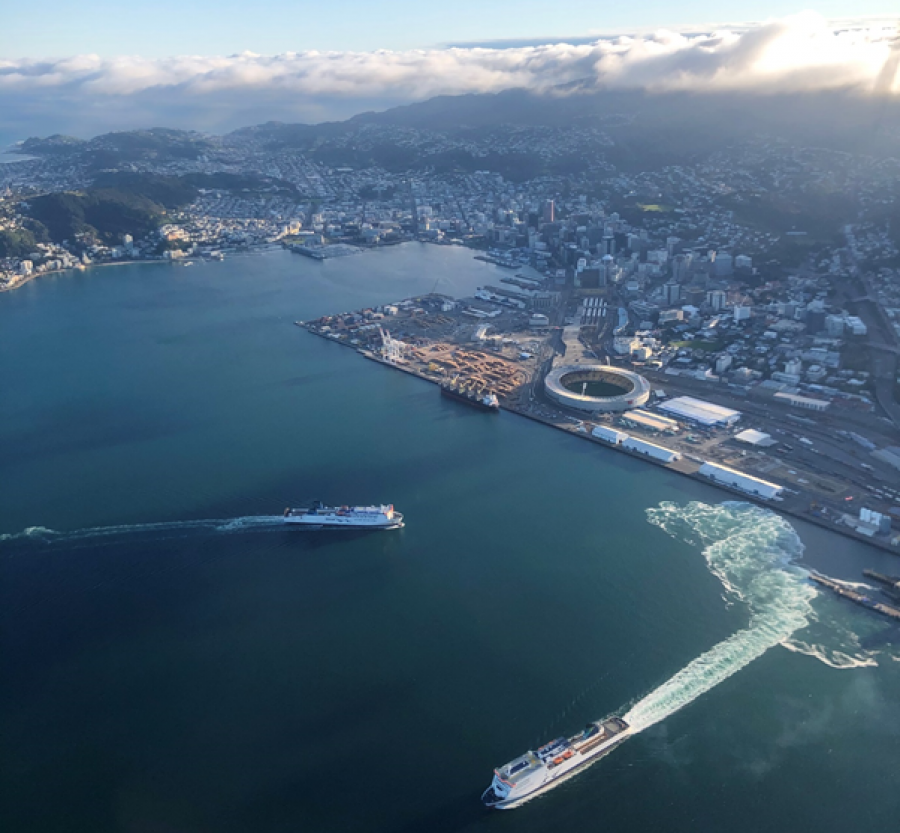 48% growth in employment over 40 years! This is a remarkable success story for New Zealand’s labour market. It’s just one piece of good news from the Productivity Commission’s research New jobs, old jobs: The evolution of work in New Zealand’s cities and towns, which describes forty years of change in the jobs Kiwis do and the places they call home. So who is working and what has happened to incomes?

New Zealand has one of the highest rates of labour force participation in the OECD. Older people make up a much higher proportion of the population, and they are much more likely to be in work than in the past. 14% percent of the workforce were aged 60 or over in 2017, up from just 4% in 1987. 66% of women now participate in the labour force – up from 54% in 1988. High net migration has been a feature of the past two decades. The number of new working-age migrants has, in recent years, been roughly double the number of New Zealand residents turning 15 (and who could potentially enter the labour force) each year.

What’s more, unemployment is close to its lowest rate in three decades. Previous low rates of unemployment occurred when participation rates were much lower. The current combination is unprecedented.

Incomes have grown in New Zealand cities and towns

New jobs, old jobs didn’t report median incomes for the towns and cities it studied. I matched those places with the median incomes of the relevant territorial local authorities, thanks to my colleagues working on the Local government funding and financing inquiry. Tim put the numbers together in a graph:

The median personal income of New Zealanders has risen 20% in real terms since 2001. Wellington is unusual, in that it has a high median income yet experienced low-income growth since 2001. Auckland exhibits a similar, but more muted, pattern.

But many territorial local authorities cluster around the New Zealand median income. This makes sense, given the New jobs, old jobs finding that cities and towns have diversified and become more like each other. Moreover, these places had stronger income growth than either Wellington or Auckland.

I think we have another remarkable story here. The last 40 years has encompassed a transformation from manufacturing to service industries. We now have high labour force participation, low unemployment, and similar levels of income growth across many of our cities and towns.