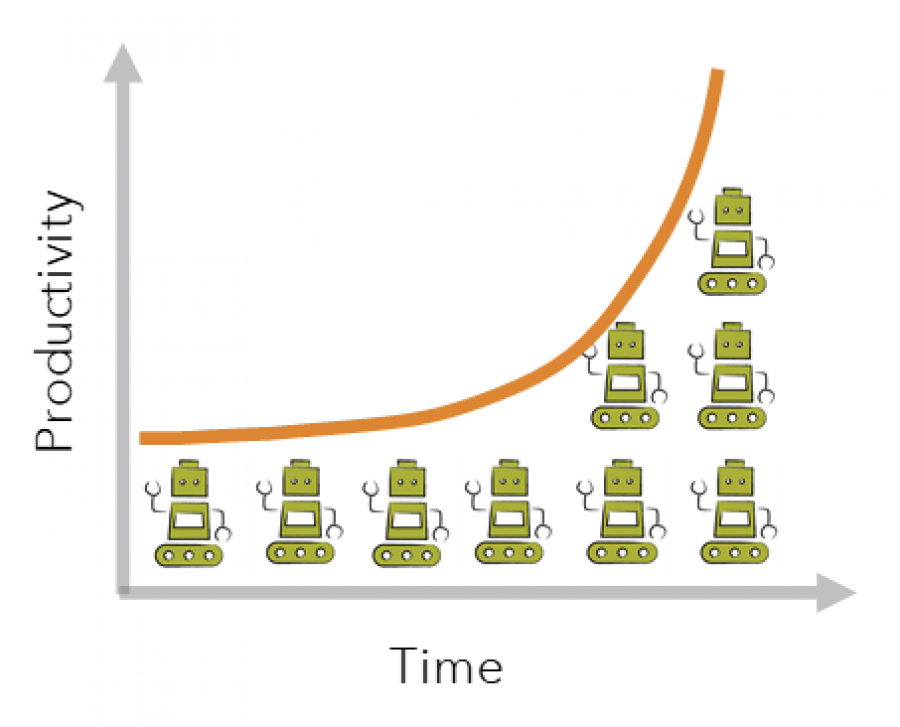 The first of the Productivity Commission’s reports on technological change and the future of work is out!

It shouldn’t be a surprise to anyone that the Commission came at the topic from a ‘productivity perspective’. The uptake of technology is needed for both productivity growth and improvements in wellbeing.

Drawing on the international literature, New Zealand work, and analysis undertaken for the inquiry, the Commission finds that the problem is not that New Zealand has too much technological change and adoption – it has too little. More and faster technology adoption will open up opportunities to improve New Zealanders’ living standards.

New technologies inevitably involve change to existing firms and business models, goods and services, and jobs. Once successful companies, products and occupations can face reduced demand or obsolescence. And these changes raise understandable concerns about the impacts on people whose skills or investments have been made redundant.

But technology does not have a single, negative effect on jobs and work. It has many different effects, some of which create demands for more workers and new skills.

There are many predictions of the labour-market impact of new technologies, such as artificial intelligence. Their headline results vary from minor impacts through to significant, unprecedented, disruption. The report contrasts these predictions with the most recent data on labour markets and economic conditions. There is little, if anything, in the available data to suggest imminent disruption to work. In an environment of rapid technological change and diffusion, we would expect to see high rates of firm start-ups, high productivity growth and high levels of job churn. Yet across the developed world, the data indicates the opposite. 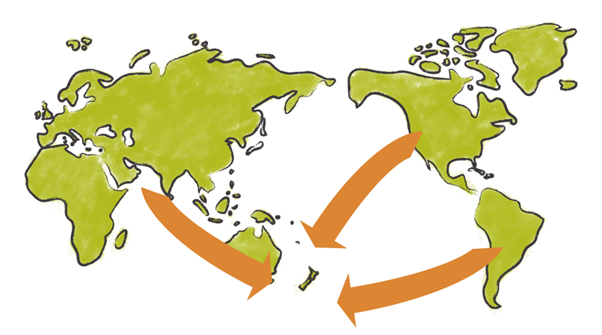 Technological and labour-market trends in New Zealand will tend to lag those overseas and will be more muted, if recent history is anything to go by. This country has historically done a poor job of adopting new technologies. While poor adoption may mean less disruption to work, it also results in lower productivity growth, lower income growth and fewer resources to pay for the things New Zealanders value.

New Zealand now needs to embrace technology, not treat it as a threat. Embracing technology will mean supporting people who are less able to adjust and preparing young people for the future. It will require adjusting New Zealand’s broader policies and institutions so that we are encouraging of the entry and uptake of new knowledge, processes, goods and services.

The Productivity Commission will be providing further analysis and advice in three upcoming reports: Employment, labour markets and income in October, Education and skills in November, and Preparing New Zealand for the future in December.

And we’ll be posting on this blog on these topics throughout. Stay tuned!