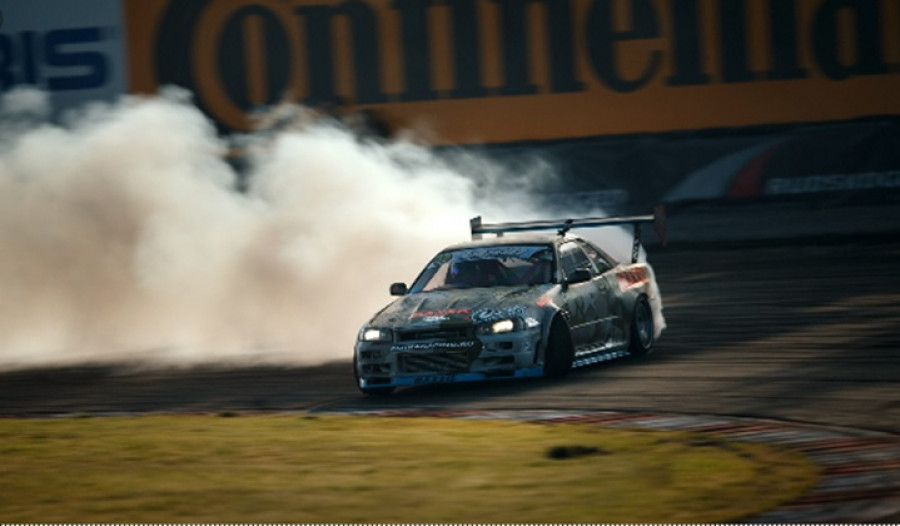 New research by Dave Maré from Motu Economic and Public Policy Research for the Commission investigates changes in occupations in New Zealand since the mid-70s. He calls these changes “occupational drift” – the coexistence of growing and declining occupations representing a changing mix of jobs.

The definition of occupational drift used in the paper is “the sum of jobs gained in growing occupations plus the number of jobs lost in declining occupations, expressed as a proportion of prior period employment”.

This is different to high rates of job turnover, which are captured by measures of labour-market churn. Maré argues that occupational drift better captures the gradual evolution of occupational mix over time as a proportion of the total workforce. It is arguably the best measure of long-run labour market change from the perspective of workers.

Before delving into the results, one of the first things that is apparent from the research is just how much it matters how and what you measure. Occupations are currently defined in New Zealand using the Australia and New Zealand Standard Classification of Occupations (ANZSCO). But coding schedules have changed over time, as new occupations have emerged, and others have all but disappeared.

For example, in ANZSCO06 (from 2006), the code “Health Professionals” contains 83 occupations at Level 5 (the most disaggregated level), whereas in the 1968 New Zealand-specific version of the classification (NZSC068) there were only 20 health professional occupations at the most disaggregated level. This makes mapping job titles from the 1970s and 1980s to today quite challenging.

Figure 1 shows the changing occupational composition of employment over the total 42-year period studied, at the highest level of occupational coding (ANZSCO06 Level 1). There’s a near doubling of the proportion of “professionals” and of “community & personal service” workers. It also shows a substantial drop in “labourers” as well as declines in other occupational groups like “technicians & trade” and “clerical & administrative”. 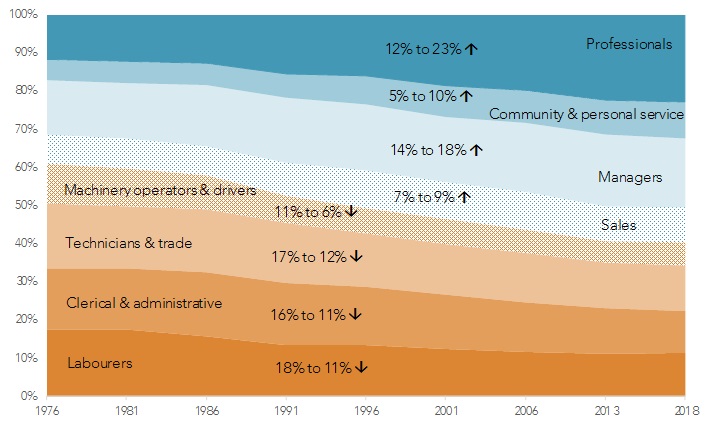 Maré’s report echoes the findings of another piece of recent Commission research, New jobs, old jobs: The evolution of work in New Zealand’s cities and towns. This showed a decline in jobs in the manufacturing industry and an increase in jobs in “information-intensive” industries.

Figure 2 shows how occupational drift has changed in New Zealand over time. The overall trend is slightly downwards. This is consistent with the trend of declining labour-market change we reported in New Zealand, technology and productivity. 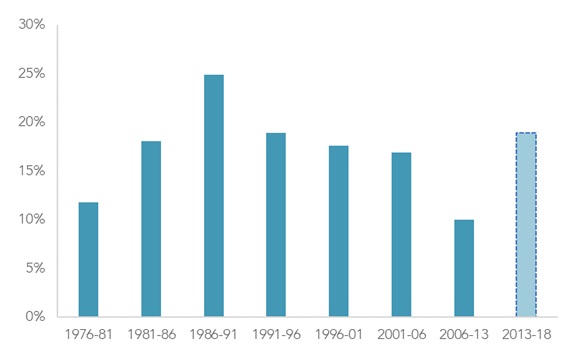 Monday’s post will continue looking at occupation drift – taking a deep dive into some of the specific occupations that have been “made redundant” over the last 40 years, and those which have taken over. Stay tuned!