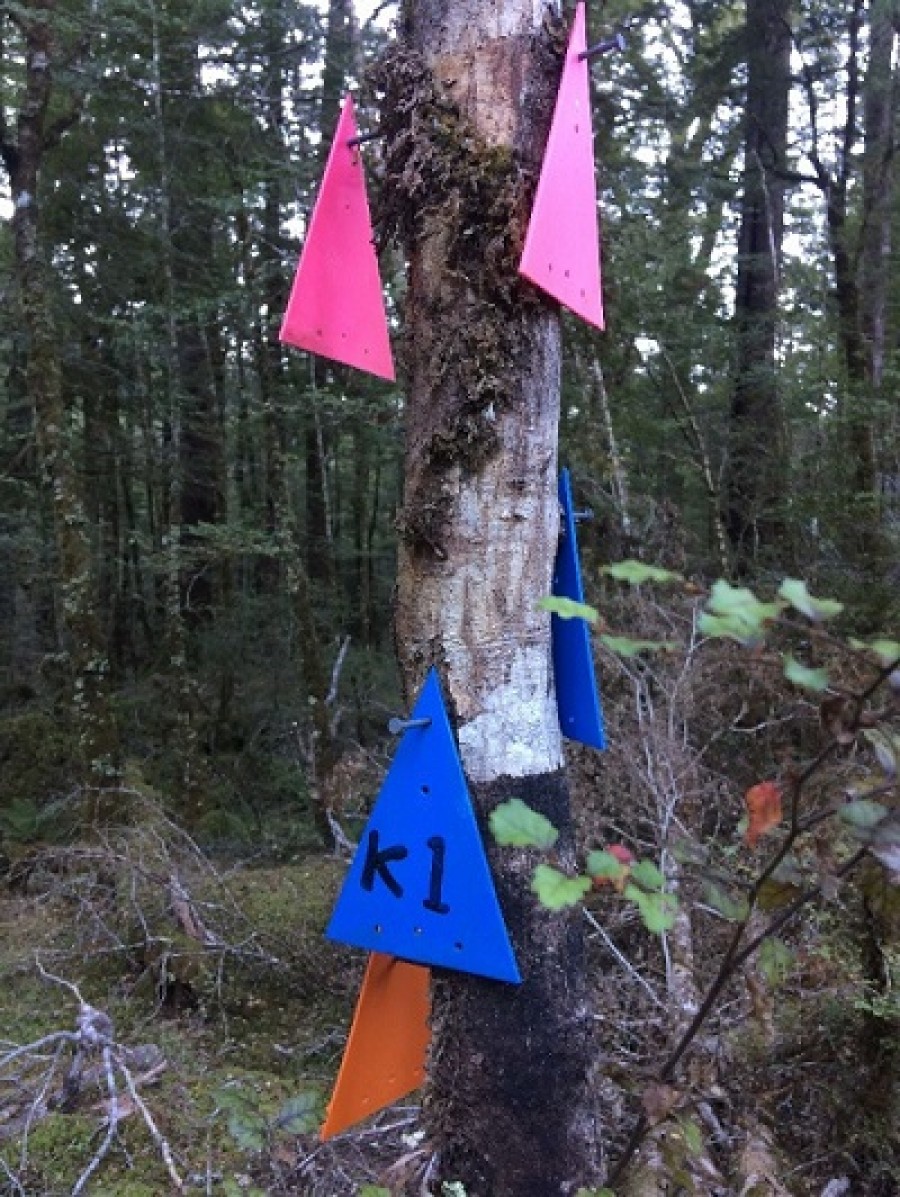 Technology is an irresistible force, emerging from inventors and relentlessly changing the nature of work and society. Or at least that’s the way it is often portrayed. You can see this in the titles of books about technology, including Average is Over and Race Against the Machine. But do societies and governments have choices about the technologies they adopt and accept?

New Zealander Kinley Salmon argues in his book Jobs, Robots & Us that there are different types of technology, with different impacts on work. He describes these types as:

Salmon argues that, in comparison to profit-making businesses, governments are wealthy, patient and public-minded and could use policy to target market-creating innovations.  This way, technological change need not mean large-scale disruption to employment.

For any clearly identifiable technology, government can choose to try to promote or retard its adoption, or to remain neutral. Each of these paths can be tricky.

The idea of the government promoting specific sectors or technologies has a poor reputation in New Zealand, in part because of some poor and expensive choices made in the past. Remember Think Big? In the late 70s and early 80s the Muldoon Government borrowed heavily for large-scale industrial projects. Petrochemical- and energy-related projects figured prominently. Project planning assumed that a barrel of oil would cost as much as US$60-70. But by 1986 the price of a barrel of oil had fallen to US$8.50. Think Big came close to bankrupting the country (yes, I’m reinforcing yet again that predictions can be wrong, and prices matter).

Retarding technology adoption also has risks and indirect consequences. Parliament could have passed a law in the 80s for example, that banned word processors. It would no doubt have extended the employment of many typists – at least for a time. But would the country have been better off in aggregate? How long could such a ban be sustained? Could New Zealand businesses survive today running a special version of Microsoft Office with Word removed?

More generally, if a labour-saving device can reduce the costs of particular product, then adoption of that technology elsewhere will cause the global price of that product to fall. If NZ imports the product, then that’s a clear gain for local consumers. But if NZ firms export that product (or produce it in competition with importers), then a ban or tax on that technology could be a death knell for those firms.

Putting the tendency for governments to make bold predictions or make calls about which technologies to promote (or retard) to one side for a moment, Development economists Ricardo Hausmann and Dani Rodrik point out that it’s actually quite difficult for governments to be genuinely neutral towards industries or technologies.  Policies that are intended to be neutral inevitably end up benefiting some sectors, firms or individuals more than others. In the words of Hausmann and Rodrik, governments are “doomed to choose”.

But even if neutrality is not feasible, government policies to promote or retard the adoption of specific technologies raise a number of tricky questions about implementation, such as:

I suspect that using innovation policy to target market-creating innovations so that we have jobs in the future is just a bridge too far for even the most wealthy, patient and public-minded of governments.