Redundancy pay – who and what is it good for? 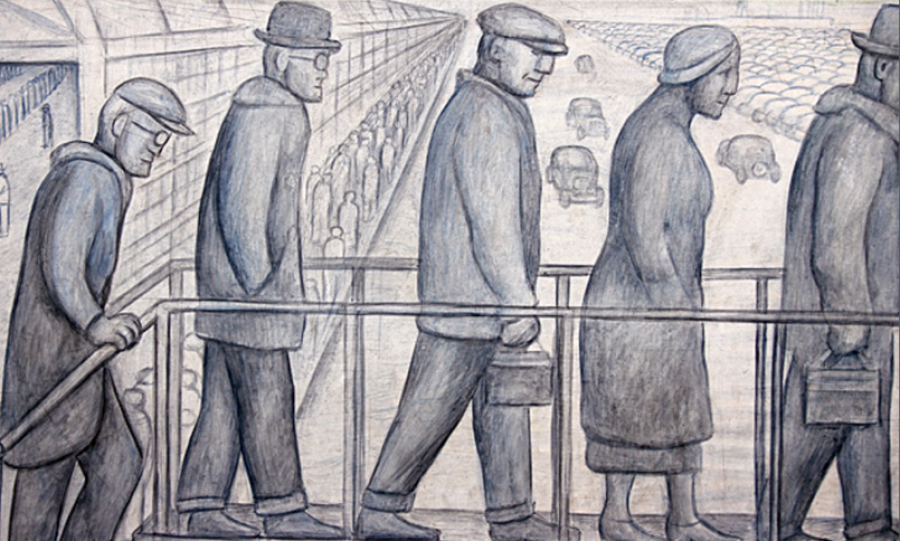 Redundancy (or severance) pay is an old technology to protect people from the risks and costs of job loss. Is it effective? And are there better approaches?

The next draft report for the Productivity Commission’s inquiry into technological change and the future of work will look at employment, labour markets and income. As part of that, we’ve been looking at options to protect and support workers at risk of job displacement - whether due to technological change or other factors.

Redundancy pay for laid-off workers is a common and long-standing practice internationally, especially where union membership and collective bargaining is strong. It evolved with labour codes and early 20th Century industrial restructurings. But as countries develop more sophisticated public welfare and unemployment insurance systems, redundancy pay has become less important as a form of income protection.

Many OECD countries place little or no legal obligation on employers to pay redundancy, but New Zealand is unusual in having neither mandatory redundancy pay entitlements (except for certain vulnerable workers affected by contracting out or restructuring) or any earnings-related element in its income support system for workers dealing with the financial shock of job loss. Australia and the UK have broadly similar income support models, but both require redundancy pay when employers lay-off permanent employees (depending on years of service, length of notice, age, etc). 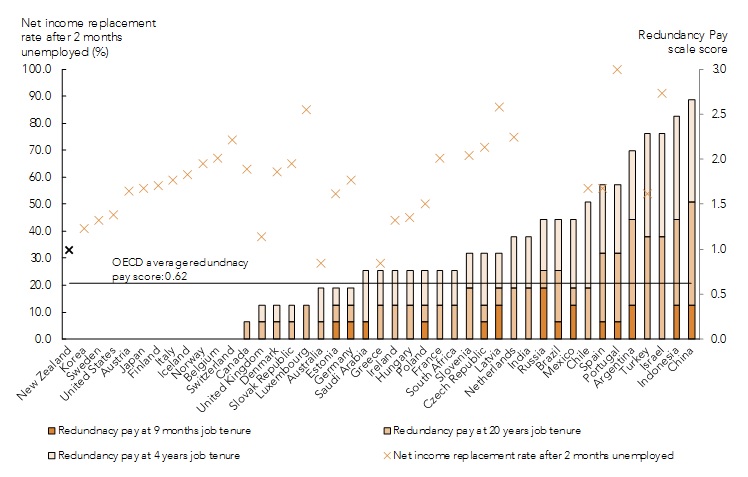 Redundancy pay can be good for both workers and employers…

Employers and workers can negotiate redundancy pay deals in employment contracts as a kind of collateral - a way to share risk, cement long-term commitment, and increase job security. For the same reasons, lenders require loan security, expensive engagement rings originally served as a way for men to insure their fiancées against asymmetrical reputational risks, and parties to long-term business relationships may invest in “hostage assets” that lose value if the relationship breaks down.

Redundancy entitlements can encourage workers to invest in job- and firm-specific skills, and give employers an incentive to train their staff and to redeploy workers rather than laying them off if their roles become redundant. Redundancy pay may also reduce the risks workers and their families face in relocating, putting down roots and perhaps buying a house in places where the labour market is “thin” and other employment opportunities are scarce.

Employers and employees can also share risks and build commitment in other ways. Wage rates can be negotiated to reflect the risks workers face. Extended notice periods may be a better option than redundancy pay, if they give workers time to search for a new job while still on the payroll, and create incentives for employers to help them. On-job training that leads to widely recognised qualifications increases the likely value of workers’ skills in their next job and reduces the risk workers face of over-investing in firm-specific skills with little value elsewhere. And employers may fund relocation expenses, housing, income protection insurance or other benefits that help to reduce employees’ risks. 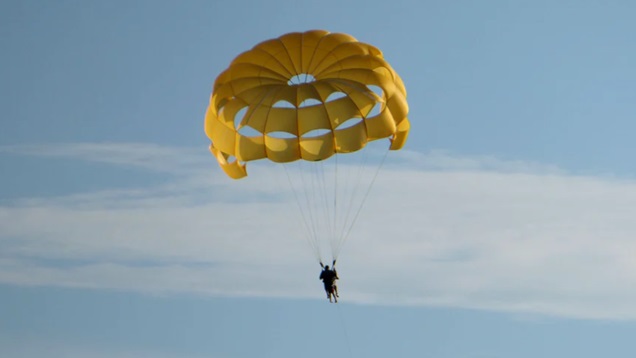 Image by: Kent Weitkamp on Unsplash.com

… and redundancy pay can also have economic and social benefits…

Redundancy pay can help to ensure that employers take into account the broader economic and social effects that can result from laying off workers:

Does this mean it would be a good idea to make redundancy pay entitlements mandatory for all displaced workers?

I don’t think so. While redundancy pay has private and social benefits, it also costs and has unintended consequences. Other public policy tools (newer technologies, if you like) can serve the same policy objectives without the downsides of mandatory redundancy pay for all workers. I’ll explain more in my next post!