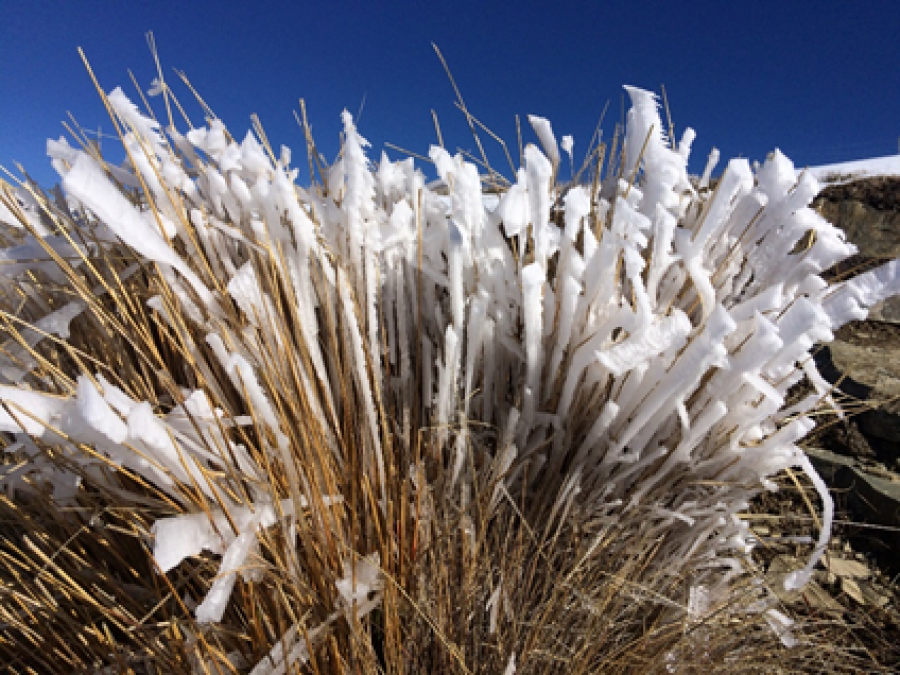 Freezing 500 tonnes of vegetables a day, most days of the year. That makes for a significant manufacturing operation, employing a few hundred staff. What would be the effects of AI and advanced robotics on such a factory? Barry the plant engineer generously answered my questions.1

Barry’s main point was that much of the factory is already automated. Indeed, there is no way to do its present job without automation. It relies on many specialised machines. One, for example, takes five types of frozen vegetables as input, mixes them in the desired proportions and bags the mix at predefined weights. (Barry says that customers complain if they get too much broccoli and too few Brussels sprouts. Or is it the other way around?)

He saw the biggest gains from AI in the factory would come from improving quality assurance. Product QA currently relies on machine video recognition of gross anomalies. (For example, something of the wrong colour noticed as vegetables go past on a conveyor belt at 20km/h.) Additionally, staff check a statistical sample of all products, looking for things the machines missed. Humans are good at checking for the unexpected – at least at the beginning of their shifts. But the cost involved means that most bags of frozen vegetables do not receive this level of QA. A suitably trained AI might be able to QA the contents of every bag.

How would this affect employment? Barry thought the factory’s managers would value the quality improvement above any cost reduction. Indeed, he thought the factory would need more staff to train and verify an AI than to continue with the current sample-based QA.

Barry said the factory already uses some autonomous vehicles to move product around. But they raise a lot of safety concerns. Mixed environments – those where humans work alongside robots – are taxing on both humans and robots. The safety ideal is segregation, the so-called “dark factory” for machines only. They can communicate their position and intentions to each other rather than relying on computer vision to detect and avoid unpredictable humans. And there are other cost reduction benefits – machines don’t need toilets, meal break rooms, etc.

However, a move from a mixed environment to a dark one is expensive. First, the machines need to be able to undertake all tasks in a dark factory. You don’t have the option of humans and machines both playing to their strengths. Second, you will necessarily end up rebuilding or replacing some significant fraction of the factory at the same time. This requires junking existing machines, software and know-how, and buying, commissioning and tuning new machines. Such replacements are lumpy, and rarely happen in an existing factory unless the old machines are nearing the end of their life or are no longer fit for purpose.

Barry spoke of the trade-offs in different strategies:

No strategy is applicable in all cases. However, for a factory that aims for near continuous operation the first two strategies have much lower risk of significant factory downtime and product wastage.

Barry is an experienced engineer with oversight of a complex manufacturing operation. In the context of that operation, he sees AI and advanced robotics as part of a continuing evolution and diffusion of automation technologies. He expects the benefits of these technologies to be realised in quality, reliability and safety improvements rather than workforce reduction.

After all, you don’t want the freezing machine to get out of control… 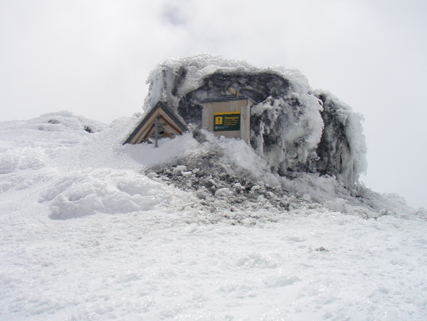 1. Barry is not his real name. The discussion was off the record, so I’ve obscured a few details.