Shocks to the system 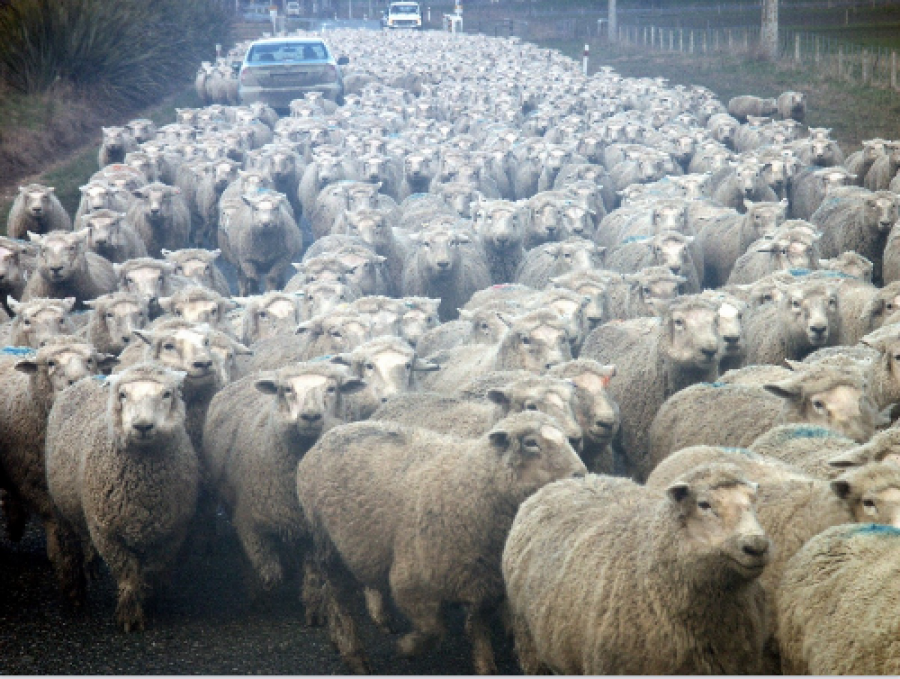 As a small country that’s far away from most of the world, it’s not surprising that many have worried about New Zealand’s exposure to shocks from things like technology. New Zealand has been hit by many such shocks over its history, although they’ve not always been negative for work or incomes.

For many New Zealanders of my parents’ and grandparents’ generation, the experiences of the 1960s and 1970s were a powerful lesson in the ability of external forces to buffet the economy. The price of some of our key exports fell dramatically, the cost of oil and petrol spiked, and access to our traditional markets was sharply limited. As a result, unemployment and inflation – both once effectively non-existent – began to climb, and economic growth slowed.

Technological change played an important part in this tumult. Wool was a longstanding mainstay of New Zealand’s exports, making up a third of the country’s international sales values well into the 1960s. However, synthetic fibres had been steadily improving in quality and their prices had fallen to the point where they were an increasingly competitive alternative to wool. This all came to the crunch on 14 December 1966, when the auction prices for coarse wool fell by 40%. As Brian Easton has noted, this “was basically a cut of 16% in our total export revenue…one dollar in six went down.”

The government tried to shelter the country through various means, such as buying up all the excess wool, devaluing the currency, subsidising farming and trying to stop inflation by freezing wages and prices. These efforts were expensive and ultimately futile. New Zealand firms adapted, by seeking out new markets and shifting to new products. But the process of adjustment was protracted and painful, and the country’s economic performance was weak for many years.

But technology has also brought New Zealand benefits. The most obvious example is the advent of refrigerated shipping in the 1880s, which opened up vast new markets for New Zealand farmers and enabled the creation of entirely new industries and occupations, such as milk processors and meat worker roles. Technological adoption and adaption have been an ongoing features of New Zealand’s primary sector, increasing productivity and creating new firms, jobs, services and products, including in industries that support farming. Gary Hawke and Ralph Lattimore give a sense of how technological progress led to growing specialisation and sophistication in primary sector jobs and tasks:

“On the meat processing side technical advances led to developments from solo butchers to chains and more latterly, pre-killing, meat tenderising, chemical extraction and boning and packaging technology which has greatly extended the product range.”

Technology was so important to the growth and development of New Zealand’s primary industries that the government set up or supported a range of institutions in the 19th century – such as an agriculture department, experimental farms, a ‘farm extension service’ and Lincoln Agricultural College (now University). These institutions were instrumental in generating new technology and promoting its diffusion through the agricultural sector, to the benefit of the New Zealand economy.

Look out for the Productivity Commission’s new report, New Zealand, technology and productivity, which will be released tomorrow.