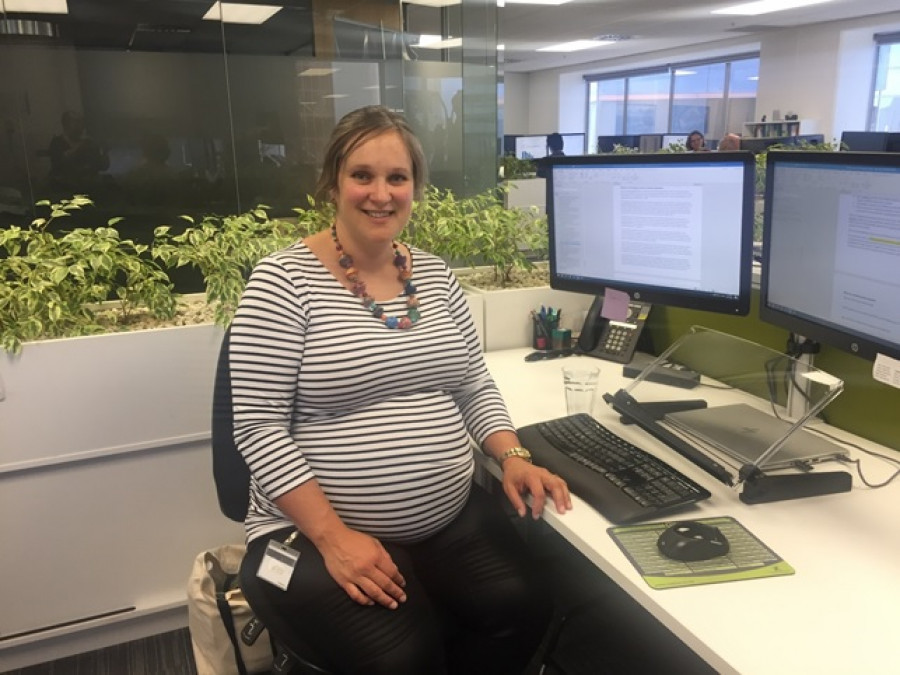 The von Trapp children were singing about leaving a party early, and much could also be said of me – I’ve finished up on this inquiry, leaving the rest of the party (ie, producing our final report) to go on without me. But while the von Trapps were heading to bed, my reality is slightly different as I’m now on parental leave – not so many early nights await me in the future!

However, my future of work post-baby will be very unlike the average experience of a woman expecting a baby in the 1960s when the Sound of Music was released. For a start, like with my now three-year-old daughter, there is every expectation that I will go back to work at some point. About 60% of New Zealand women go back to work by the time their children are 12 months old, rising to about 70% by the time their children are two. Compare this to the 1960s when six out of ten US women quit their jobs before their child’s birth.

It is however still common for women to return part-time instead of full-time – with childcare responsibilities continuing to disproportionately fall on female shoulders. Some of this is due to financial factors (the gender pay gap in New Zealand is about 9%, with men earning $27/hour on average compare to women’s $24.50). For parents the gender pay gap is greater – with the wage gap between men and women who are parents at 12.5%.

But it’s also cultural – in my experience, it’s far easier for women to ask for (and be granted) flexible working conditions than men. Men are expected to work as if nothing has changed for them after becoming a dad, meaning a far greater burden of responsibility is placed on women to carry out primary care concurrent with (lower-) paid employment.

But this is now – what of the future? What might the experience of being a parent in the workforce be like for this little person born in 2020?

To start, assuming current demographic trends continue, it’s unlikely they’d be a parent before they turn 30. And in terms of labour-market trends, there’s a lot of discussion about things like the productivity benefits of shifting to four-day weeks, but it’s equally feasible to imagine we’ll still be rocking the 9-5 for decades into the 21st century. And as we’ve discussed, gig work may dominate the headlines, but we struggle to find much evidence of it in existing data.

What do I personally hope the future of (parental) work holds? I would very much like to see the gender pay gap eliminated (possibly through better use of technology, although I am very aware that the benefits of such approaches do not necessarily extend to all types of employment).

I’d also like to see better parental leave conditions and pay, for both men and women, as well as better childcare support so that those who want to work, can do so. It’s a hard and often poorly appreciated job to grow, birth and raise a pēpi, but it’s worth remembering that without this labour (pun intended), the next generation would not exist.

Thanks for reading our blog posts and I look forward to the next round of public engagement on whichever inquiry we’re up to by the time I return!