The confidence of youth 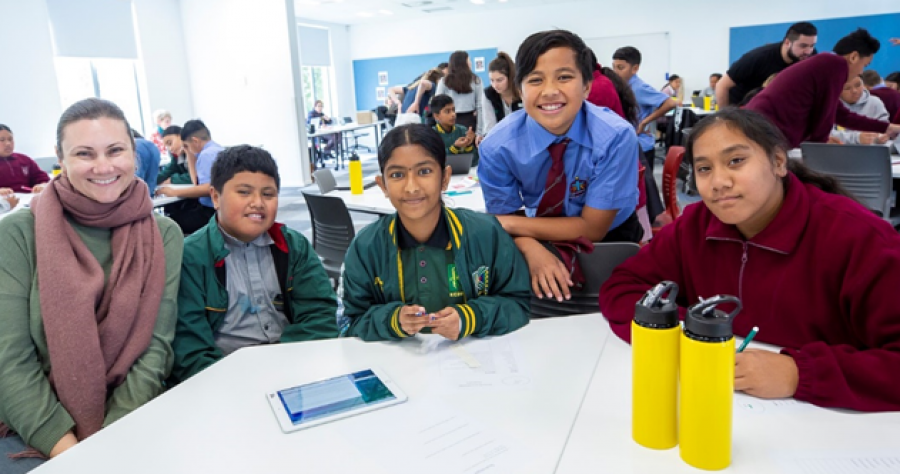 Young people have a strong belief that technology will shape their future but what types of skills and knowledge do young people think will be useful for a future world of work? Data from a 600+ survey of young people conducted by Young Enterprise (YES) shows that it’s largely the same skills and knowledge that they consider they’re currently strong in. This type of cognitive bias – a belief in self-efficacy – is however no bad thing. Optimism and confidence about the future and ones’ place in it can be self-fulfilling, helping people to persist even in the face of adversity. Image source: YES

What is YES? It’s a non-profit organisation that runs business challenges and start-up programmes, working with over 85% of New Zealand secondary schools every year. Recently they ran a survey of YES programme participants about their expectations of the future of work. They generously shared their data with us, and here are some of the results.

Figures 1 and 2 show that of the top five skills identified as useful to do well, nearly all were skills that respondents thought they were currently strong in (either ‘very strong’ or ‘pretty solid’). This could be attributed to the confidence of youth, or to selection bias. The latter is because the types of skills imparted by YES to their programme participants include problem solving and leadership.

I was however intrigued by those who thought that cultural intelligence wouldn’t be useful to do well. In an increasingly multi-cultural and globalised world, as well as one that is getting better at recognising the value of diversity, cultural intelligence is argued to be a “critical leadership competency” (Rockstuhl et al, 2011).

Fig 1. What skills and areas of knowledge do you think will be useful for you to do well? 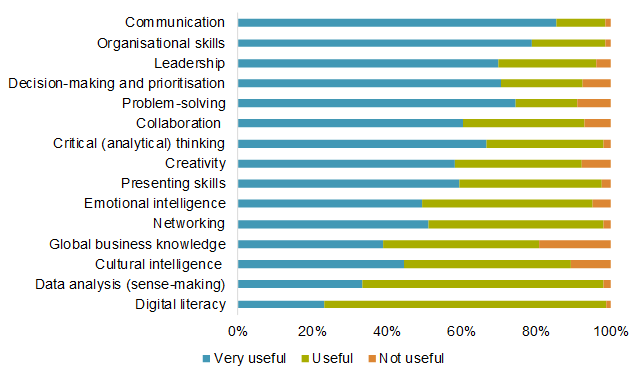 Fig 2. What skills and/or knowledge areas do you think you’re currently strong in? 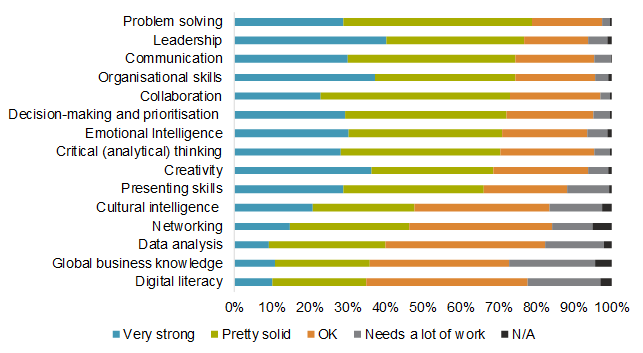 The same goes for characteristics

Self-efficacy was also apparent as regards characteristics. Figures 3 and 4 show that the top two characteristics participants thought would be most useful – resilience and initiative – are also the two that they consider they’re strongest in.

I was interested to see the mention of courage. It’s not a word that I often think about when it comes to the workplace, but perhaps it’s the contemporary version of self-confidence – something that, particularly as a woman, I’m very attuned to the effect of having (and demonstrating) in the workforce.

Fig 3. What characteristics do you think will be useful to do well? 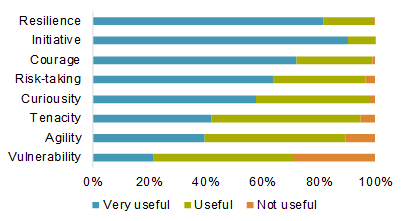 Fig 4. What characteristics do you think you’re currently strong in?

Retraining isn’t on the cards

Figure 5 shows that the majority of respondents don’t predict they’ll need to retrain – showing a high degree of confidence in their current educational and other choices. This is particularly interesting when compared to Figure 6, where most predict that “some sectors will thrive [as a result of automation and new technology] while others will find it tough”.

There are lots of reasons why this could be the case. Respondents may be underestimating the nature of the change ahead, or conversely, they could be in tune with the main conclusion of our first draft report, namely that a lot of disruptive change is unlikely to be on the cards in the near future. Or, perhaps they have a remarkable degree of predictive accuracy regarding the success of the skills they have and how they’ll match to the future growth of particular sectors!

Another thing that I thought was interesting about Figure 5 is the substantial divergence of opinion between positive statements (like “there are lots of jobs out there – I just need to be flexible and brave”) and more negative statements (like “the future of work is uncertain. Changes to technology may mean there are fewer jobs and this worries me”). This could be the result of respondents having different views of their locus of control – this is the view about whether success is under your control, or whether it’s largely impacted by other factors. Research has shown that students with a more internal locus of control are more likely to view themselves as adaptable to the world of work (Duffy, 2010). It has also been shown to positively influence things like job satisfaction and job performance (Judge & Bono, 2001).

Fig 5. Expectations about the future of work

Fig 6. How do you think New Zealand’s workforce will cope with automation and new technology? 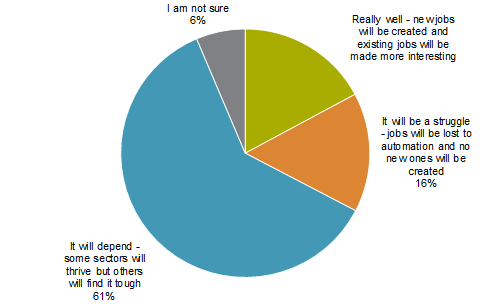 These results shouldn’t be extrapolated too widely, given the source of the data (ie, drawing from participants in YES’ programmes, rather than a statistically significant sample of young people). But they provide useful insights into young peoples’ expectations of, and confidence about, the future.

My key take-outs are that: