The mothers of invention 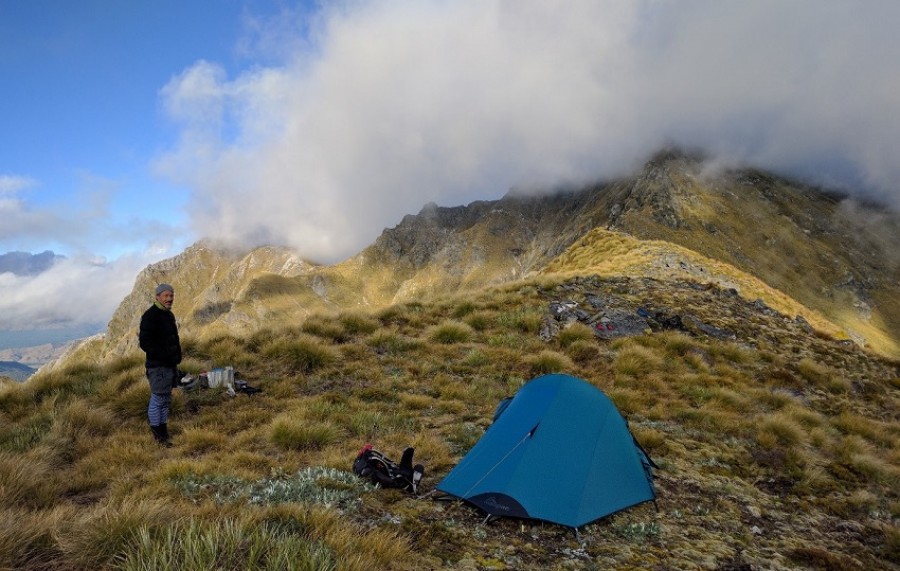 Necessity is the mother of invention if camping without tent pegs, according to Kinley Salmon in his very readable book Jobs, robots & us. But the development and diffusion of innovation is a more complex story.

Then in the mid-1980s Paul Romer developed a growth model that characterised technological innovation as ‘endogenous’ – coming out of the economic system itself. While not discounting examples of innovations discovered by the cranky inventor or by sheer accident, Romer recognised that the innovations receiving the most effort and investment are the ones most likely to turn a profit. The influence of the profit motive on the investment in innovation R&D and on technological diffusion is hugely important. And it puts the spotlight on prices and policy.

Firms want to make profits and the profit motive influences decisions about whether to adopt new technology. For the most part firms will be looking at how the technology will decrease their costs of production (or perhaps increase the quality of the output). For many firms the bulk of their input costs are labour costs, so they will adopt innovations that can replace workers with cheaper-to-buy-and-run capital. Some innovations might make workers faster or more efficient and these too might be adopted. The first cuts the cost of labour for a given level of output, the second increases the amount of output for a given amount of labour. What influences the decisions of firms to adopt new technology is the relative price of labour and capital.

This is where policy matters. First, some things aren’t properly priced in the market. My next blog post will talk more about the impact of mispricing on technology adoption. Second, the costs of capital and labour for a firm can be strongly influenced by a country’s policy choices. As Salmon notes, “just about every investment, policy and decision that governments make in research, infrastructure, customs, education, environmental regulation, roads, trade deals, broadband and immigration shapes input costs and paths to profitability for firms in New Zealand”.

Today’s message is that broad policy settings in New Zealand are an important influence on the relative prices for capital and labour, which in turn influence the profitability of technology adoption and its diffusion through the economy.