When tech does things humans never could 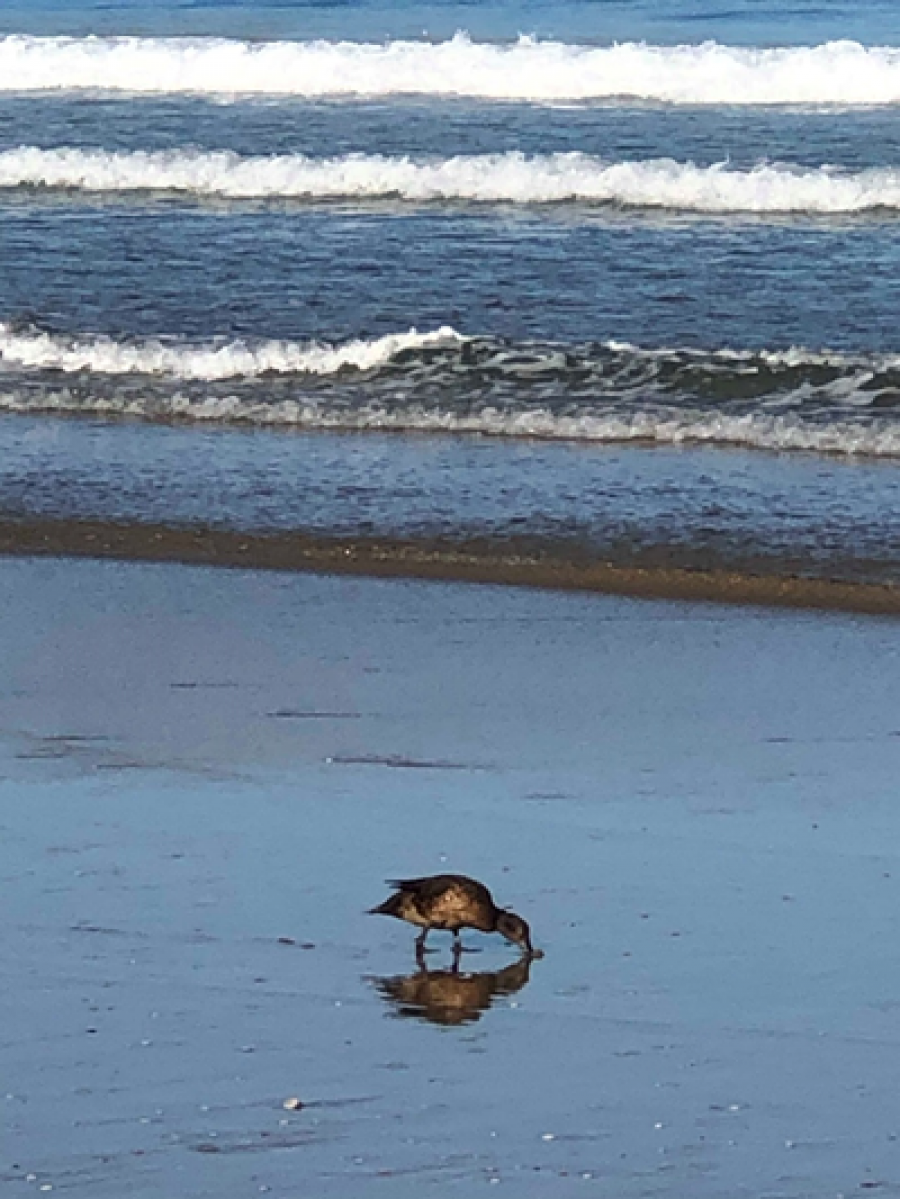 Technology can have many different effects on the labour market – it can replace human labour, it can make workers more productive, it can increase the overall demand for workers, and it can create demand for new skills, roles and tasks.

Technological progress can have other benefits that don’t affect jobs at all. After all, there are some things technology can do that were never either feasible or economic for people to carry out. Here are two recent applications of AI to illustrate.

The first example is local. Many of New Zealand’s native birds (like the pāteke/brown teal, see photo) are under threat from pests such as rats, stoats and possums.

Scientists from Victoria University of Wellington are trying to figure out the key factors that affect the survival of native birds. They have recorded bird songs at 50 locations in and around the Zealandia nature reserve based on the idea that, by identifying areas where there is lots of birdsong, they can determine what conditions are most important for bird-friendly environments.

The problem was that the researchers had amassed over 100 000 hours of audio (about 4 terabytes of data), which included other noises such as car traffic, barking dogs, alarms and doorbells. Processing these recordings, and accurately distinguishing one type of birdcall from another, was a mammoth exercise. So, the research team worked with NEC New Zealand to develop an AI program that could use existing recordings to learn each bird’s distinctive call and filter out extraneous noise. No jobs will be lost because the task of analysing that much sound information by humans alone would have been too expensive and time-consuming to carry out.

The second example is from Norway, which has a large fish-farming industry. One threat to the industry is sea lice, which infect hundreds of millions of fish a year, feeding on their mucus, skin and blood. Infected fish are unsaleable and the available ways of treating sea lice (pesticides or dunking infected fish in warm water) create chemical resistance or don’t adequately protect healthy fish.

A Norwegian aquaculture firm is trialling facial recognition software that identifies abnormalities on fish such as lice and skin ulcers, and allows the affected fish to be quarantined. One estimate suggests that early detection through these technologies could cut fish mortality rates by between 50 to 75%. Again, this is a job that no human (or group of humans) could feasibly do, so the technology adds value without subtracting labour.

What to take out of this?