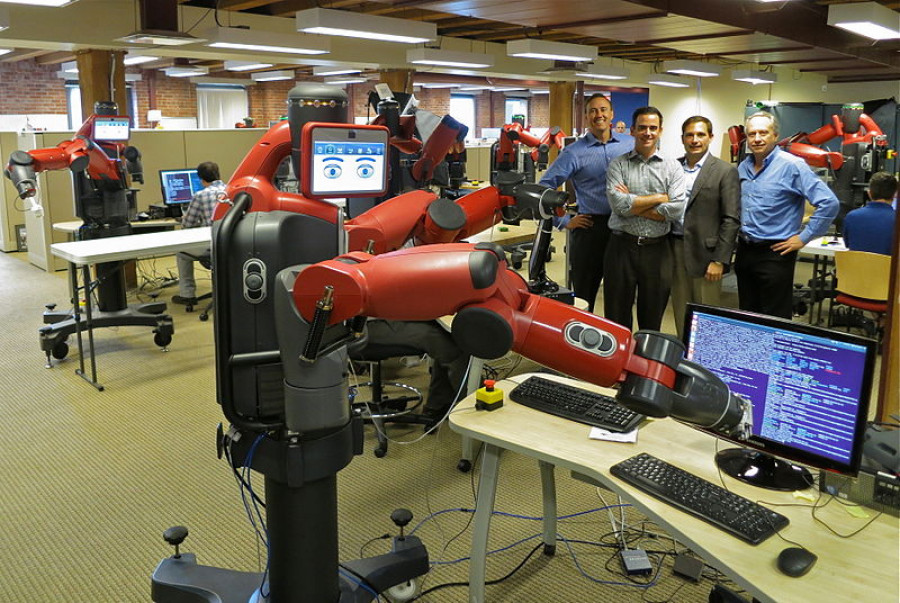 Are New Zealanders afraid of robots and AI? One question that arose during our Technological change and future of work inquiry was whether New Zealanders were accepting of emerging tech, and how this compares to the attitudes of people in other countries.

The Productivity Commission surveyed 1 001 New Zealanders on their attitudes to tech in February 2020[i]. We asked a subset of questions from a 2017 European Commission survey in 28 EU countries. Some useful observations can be made:

Read the report: New Zealanders' attitudes towards robots and AI.

[i] The cross-country comparison is not perfect, due to differences in timing and sample selection. In particular, we cannot be sure whether, given frequent news coverage of robots and AI, and gloomy predictions of their effects on workers and society, attitudes in all EU countries have not shifted in the intervening three years. The observations here are subject to those caveats.