An immigration system fit for the future 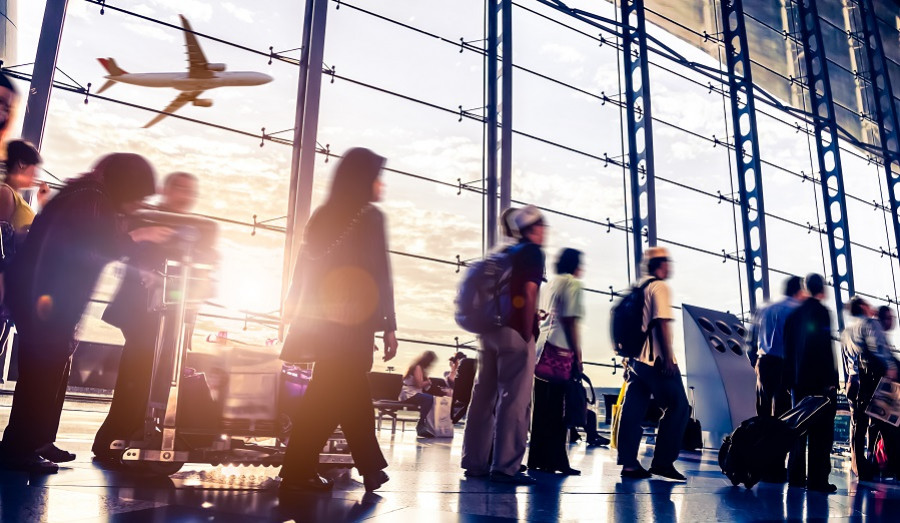 “Migrants make a significant contribution to Aotearoa,” says Commission Chair, Ganesh Nana, “But we don’t currently know how immigration has affected productivity growth and wellbeing in New Zealand. If we are serious about increasing prosperity and welfare in New Zealand, we need to take the full picture into account.”

“Our inquiry is the first fundamental review of the immigration system since the 1990s. It’s an opportunity to review and propose policy settings that better promote the wellbeing of all New Zealanders.”

With the closure of the border in response to COVID-19, the Government has asked the Productivity Commission to review the immigration system and advise what policies are fit for the next 10-30 years.

The Commission is particularly interested in learning how the immigration system could or should reflect the Treaty of Waitangi and the values of tāngata whenua. The Treaty was originally signed in part as a response to immigration into Aotearoa New Zealand. Yet while there are more than 60 Acts of Parliament where the Treaty is mentioned, they do not include the Immigration Act.

The public are encouraged to have their say to help the Commission make practical recommendations for change. Today’s issues paper lays out the key issues and the current New Zealand situation, as a guide for those wishing to engage with and/or provide feedback to the Commission. The public will also have an opportunity to comment on the Commission’s draft recommendations, which will be released in October.

“We encourage all to read through the issues paper, think about the questions and participate by making a submission or by getting in touch.”

Submissions are welcomed by 24 December 2021, or earlier, to give the Commission time to consider the ideas and information it receives and incorporate them in its analysis. A draft report with proposed recommendations will be released in October 2021 and a final report will be presented to Government in April 2022. 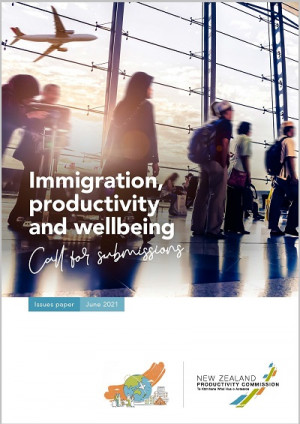