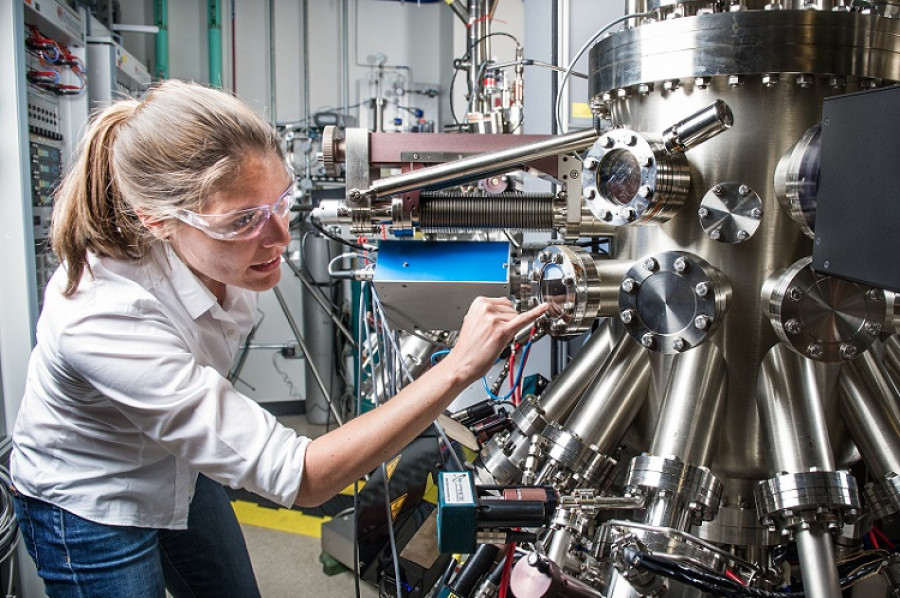 The Productivity Commission has published a report that compares the productivity performance of the top 10% of New Zealand’s firms to that of their international counterparts.

“New Zealand’s top firms, as a group, aren’t catching up they’re falling further behind,” says Professor Gail Pacheco, Commissioner of the Productivity Commission. “They generate less than half of the value (per labour input) generated by the frontier firms in other small advanced economies.”

New Zealand has experienced poor productivity growth over the last two decades. The reasons are often cited as being its small domestic market and long distance to international partners and markets. Yet as Prof. Pacheco, says: “Whilst the barrier of distance is fairly insurmountable, there are a number of other small advanced economies (SAEs) that New Zealand can learn from who face similar domestic market constraints.”

The report uses novel cross-country microdata from CompNet to benchmark New Zealand’s firms against that of other SAEs (specifically - Belgium, Denmark, Finland, Netherlands and Sweden).

The research finds that whilst New Zealand firms experience similar speeds of within-country technology diffusion, they are not benefiting from the diffusion of best technologies from outside the country which could help lift productivity. There is also evidence of labour misallocation in New Zealand, based on less labour-productive firms having disproportionally larger employment shares than their more productive counterparts.

The study also simulated the potential productivity gain if cross-country technology diffusion and/or labour allocation improved. It found that when both scenarios were imposed on the data, New Zealand’s relative labour productivity could improve significantly from 53% to 71% of the SAE average.

“To really ‘shift the dial’ on productivity”, says Prof. Pacheco. “We need to turn this hypothetical productivity simulation into reality and learn from other small economies. There are opportunities for New Zealand to set a clear innovation strategy and take deliberate steps to upgrade its innovation ecosystem to better support firms and drive productivity.”

This report contributes to the Productivity Commission’s inquiry into how to maximise the economic contribution of New Zealand’s frontier firms. The final inquiry report is due with Government by 31 March 2021 and will be publicly available soon after.