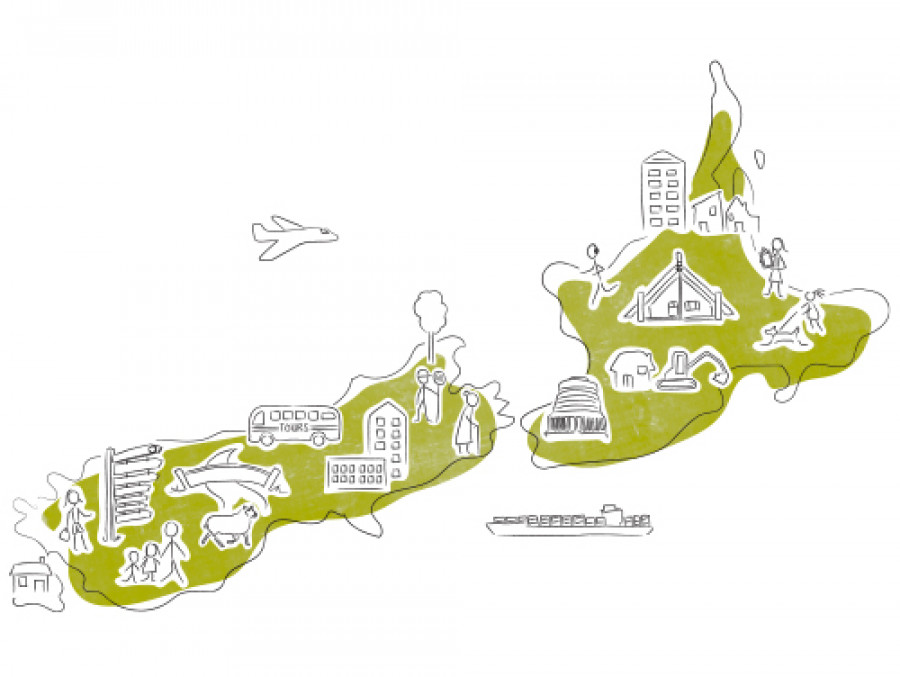 So you want to be elected to your local district council? Judging by the placards employed for the recent local government elections, promising to cut rates and council debt is seen as a sure‑fire way to attract voters.

The Productivity Commission has spent the last year looking at these issues, amongst others, related to local government funding and financing, and advising on how to have an efficient and viable funding system for local councils into the future.

The Commission’s analysis shows that, in aggregate, the rates burden has not been growing. As a share of household incomes, or a range of other relevant measures, rates per person have been roughly the same  for decades. The main exception is in small, poorer, rural districts where councils have been under real pressure. Those councils need further support, and some are probably not viable in their current form.

Debt levels are also quite modest. It is the case that some regions with particularly rapid population growth have increased their debt and are now near the limits assessed as prudent by credit rating agencies. But rapidly growing communities should expect higher debt to provide the infrastructure (water, wastewater treatment, roading etc) that is needed. Debt is an efficient way of accelerating construction and also spreading the cost burden for long-lived assets over the current and future generations who will benefit.

Councils have broad options in how they choose to use their rating tools – general rates, targeted rates and uniform annual general charges amongst them. They can also apply user charges on a range of services. Our-high performing councils make good use of these tools.

But not all councils are high-performing. The Commission’s report makes a number of recommendations about how to improve council performance – from simplifying some planning requirements, increasing the transparency of decision making, and adding independent professional members to council audit and risk committees.

While the current property-rating base is robust and efficient, it provides only about 50% of council incomes. Other sources of revenue include government grants – mostly in the form of subsidies for local roading provided through the New Zealand Transport Agency – and various forms of fee and investment income.

The Commission’s judgement is that there are demands now emerging on councils that will require additional support from central government. Those new and growing demands relate to factors such as climate change adaptation, infrastructure for rapidly growing communities, demands from rapid tourist growth, particularly in small communities, and what we refer to as “unfunded mandates” – new obligations passed from central to local government where there is no accompanying funding stream. The report makes recommendations in each of those areas.

A point that we have been very mindful of in our work is that taxpayers and ratepayers are more or less the same group. So, if costs are to be shifted from ratepayers to taxpayers, there needs to be a strong underlying rationale. In some cases, especially some of the issues relating to increasing flood risk or coastal erosion, that rationale relates to the very uneven distribution of risk across the country. In essence, we are applying a wider national-based insurance principle. In other cases, we are simply recognising that there are small, deprived communities who will not be able to readily fund infrastructure that provides clean, healthy water or wastewater treatment that protects the local environment. There are national interests in having those facilities in all local communities.

In our consultations with councils, many sought a slice of central government’s funding tools – GST and/or income tax. There will be disappointment that we have not supported that call.

Our view is that the rating tools available to councils are efficient and well segmented from central government’s funding base. That supports local decision-making, local accountability, local autonomy and council efficiency.

Any central government funding typically comes with strings attached. Councils should be careful what they wish for.

By Murray Sherwin, Chair of the Productivity Commission

Find out more about our local government funding and financing inquiry.