Local Government funding: Not broken but will need help 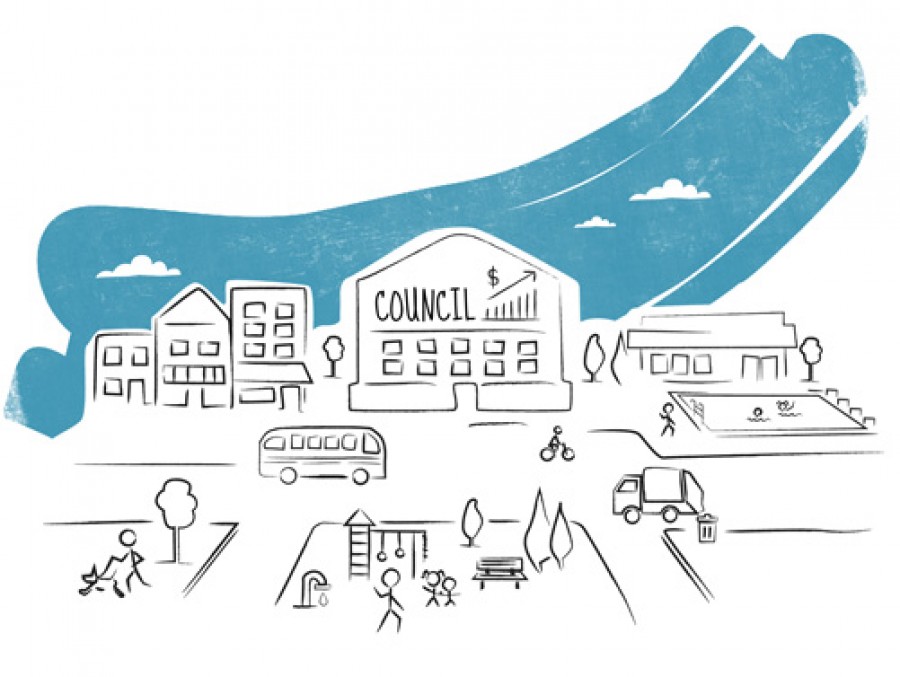 The New Zealand Productivity Commission today released its draft report on local government funding and financing arrangements. It is the most substantial look at these issues since the 2007 Shand report.

In releasing the draft report, Commission Chair, Murray Sherwin said “The current framework measures up well against the principles of a good funding and financing system for local government. It is clearly separated from the central government’s tax base which is an important feature. It is relatively simple and economically efficient. It also provides a high degree of flexibility for councils to shape how they raise their revenue.

“Councils can make better use of the tools they already have access to, and there is room to improve organization performance, transparency and decision making that will help to relieve cost pressures.”

Murray Sherwin noted that “While this inquiry was initiated in response to a perception that rates have become less affordable over time, the Commission found no clear evidence of that. Rates, overall, have broadly kept pace with population and income growth over the past 3 decades, but have not become relatively more burdensome.

“However, even with a robust funding base, there are important areas where local governments will need assistance in the future.”

Rising sea levels and more intensive rain events threaten local government infrastructure, especially roads and waste/storm water infrastructure. These risks are very large, but not evenly distributed across the nation. There is a case for establishing mechanisms that assist in sharing the cost of research and policy analysis, and spreading the financial risk that would otherwise be unmanageable for the most affected communities.

Other stress points include coping with the rapid growth in tourist numbers, especially in smaller communities; and providing infrastructure to accommodate, in some cases, rapid population growth and, in other cases, small, static and ageing populations. Local government is also struggling to cope with new standards and requirements passed from central government. For instance, meeting health and environmental standards in the three waters sector is a major challenge for many councils, and the Commission makes the case for significant reform of the sector.

This draft report makes 30 recommendations to deal with the evident stresses and to better align council and ratepayer interests. These aim to support high-performing local government, which is critical to community wellbeing.

This is a draft report and the Commission is keen to capture reactions to its analysis and proposals. Submissions can be made until 29 August. The final report will be released on 30 November 2019.