We're delighted to welcome the following staff on board our team. We look forward to you meeting them... 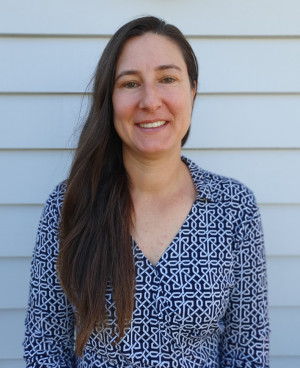 Bronwyn most recently worked in the Not-for-Profit sector, where she was leading the policy, advocacy and external engagement activities for Lifting Literacy Aotearoa. She has also been involved with the International Play Association Aotearoa, advocating for childrens’ right to play and the Children’s Rights Alliance. Bronwyn is the co-founder of an alternative primary school in Auckland, Ako Space, that seeks to mesh the findings from cognitive science, te ao Maori, psychology and wellbeing.

Bronwyn has worked on the functioning and regulation of the financial markets in various roles in government and the private sector over the period of the Global Financial Crisis. She was also a graduate Vote Analyst at the Treasury and worked in the Debt Management Office as an assistant portfolio manager. She has a Bacheler of Arts in Economics & Italian from Auckland University.

Bronwyn is working on the Productivity Commission's Fair chance for all inquiry. 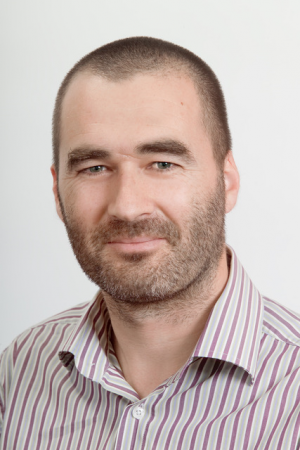 Richard Fabling is an empirical microeconomist specialising in business and labour economics, with a particular interest in understanding New Zealand workers, firms and jobs.

For the last ten years, he has been an independent researcher working for a variety of public sector agencies. Prior to that Richard held senior research positions at Motu Economic and Public Policy Research, the Reserve Bank of New Zealand, and the Ministry of Economic Development. He was instrumental in the development of the Business Operations Survey, the Longitudinal Business Database (LBD), and the labour and productivity datasets within the LBD, and has co-authored over fifty papers using these data.

Richard has a PhD in Applied Mathematics (Magnetohydrodynamics) from the University of Waikato, where his thesis entailed modelling solar flares.

Richard is working on a research project for the Productivity Commission's immigration inquiry, looking at the relationship between migration and firm productivity. 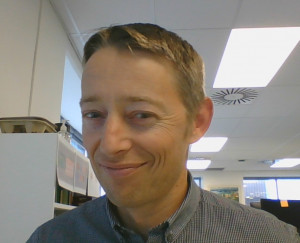 Nigel is a policy and strategy advisor and has experience on multi-agency initiatives across topics such as climate resilience, food systems, freshwater policy, biodiversity, biosecurity and the labour market.

Nigel is working on the Productivity Commission's Fair chance for all inquiry.