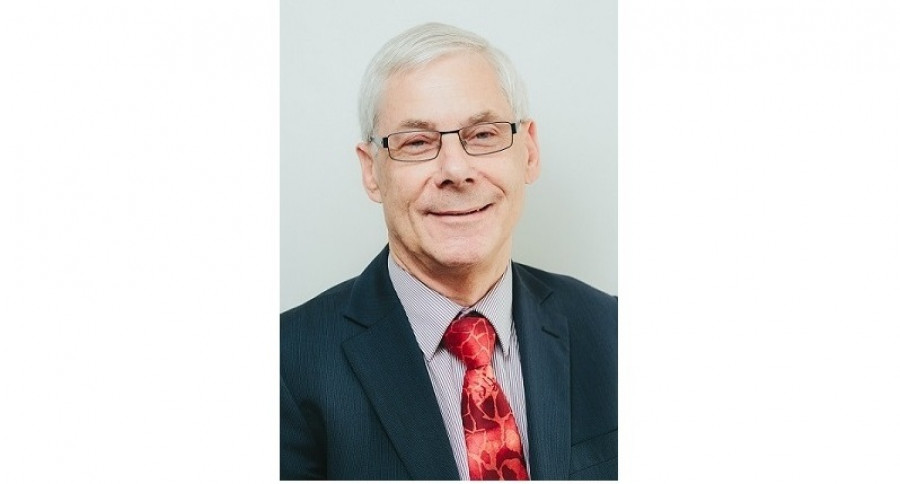 Dr Bill Rosenberg has been appointed as a Commissioner of the New Zealand Productivity Commission.

“I’m looking forward to engaging in one of New Zealand’s most important long-term issues. I’m keen on finding practical approaches to improving productivity and ensuring its benefits are widely spread", says Dr Rosenberg.

"Taking the concept of wellbeing seriously also means thinking about the relationship of productivity to factors such as the environment, people’s health, trust and social cohesion, as well as labour, skills and physical capital. These are crucial to our future living standards, quality of life and environment.”

Dr Rosenberg was the Policy Director & Economist at the New Zealand Council of Trade Unions for over 10 years and more recently has been its Future of Work Director. He holds a B.Com in Economics, a BSc Hons in Mathematics and a PhD in Mathematical Psychology. Bill is a Senior Associate at Victoria University’s Institute for Governance and Policy Studies and Research Associate at the University of Waikato.

He was previously Deputy Director, University Centre for Teaching and Learning at the University of Canterbury, and has been a Commissioner on TEC, a member of the Regional Land Transport Committee of Environment Canterbury and National President of the Association of University Staff.

His recent research interests have focused on labour, income distribution and health funding. He has also published on social welfare policy, overseas investment, international trade, and media ownership. He has active interests in the future of work, industry policy and active labour market policy.