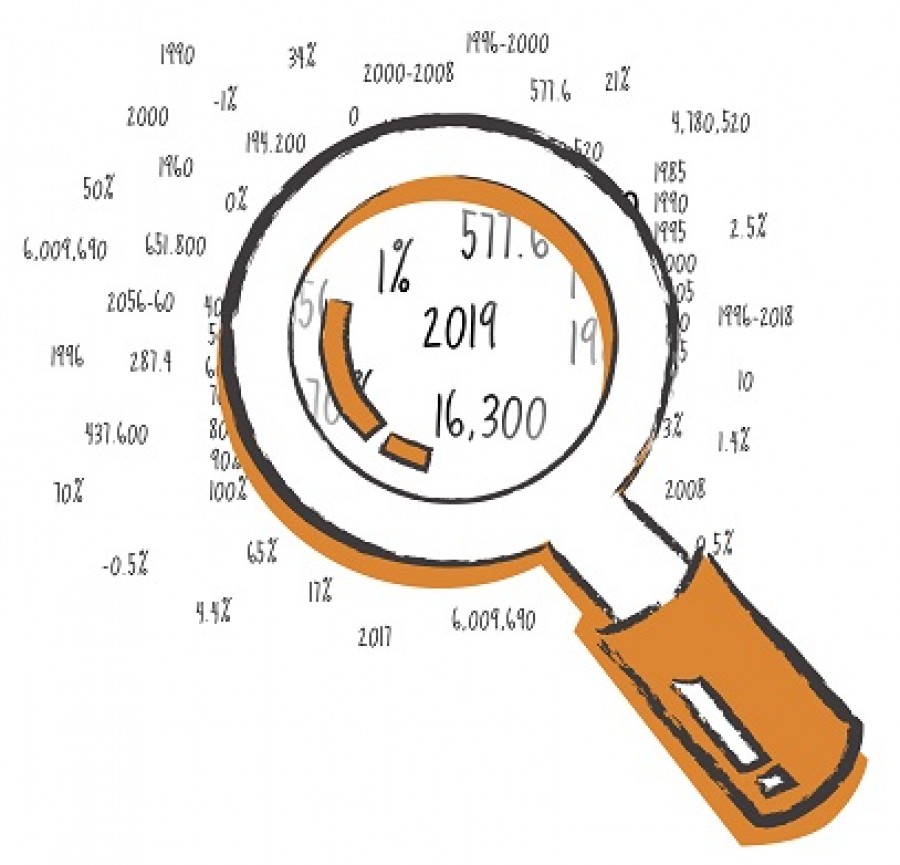 The Productivity Commission estimates that if the recent slowdown was to become permanent then, holding all else constant, over 40 years the economy would be 18% smaller than otherwise. This is equivalent to $16,300 per person. As an example of what this means in practice, the value of New Zealand Superannuation to recipients, which is indexed to wage growth, would be 21% lower than in a higher productivity case.

Low productivity does not only hurt New Zealanders’ wallets. When productivity growth is lower, wage growth tends to be lower too, meaning some families need to work long hours to achieve decent incomes. The result is they have less time to spend with family and in the community.

Likewise, improving energy and fuel efficiency, along with lifting agricultural productivity, can help lower greenhouse gas emissions per person or unit of output, and help the shift to a low emissions economy.

As Dr Patrick Nolan, one of the report’s authors, said: “The economy is like a car stuck in first gear, where faster growth comes from revving the engine rather than driving more efficiently. This comes at a real cost to living standards. Lifting productivity would shift the economy into higher gear and put economic growth on a more sustainable footing.”