Productivity by the numbers

Productivity matters. How productive we are as a country impacts our daily lives and overall wellbeing – how much we get paid, the quality of teaching for our children and the quality of healthcare available.

“Poor productivity results in higher prices for everyday items which can impose a larger burden on those with low incomes.”

“When productivity growth is lower, wage growth tends to be lower too, meaning some families struggle to make ends meet. The result is they work longer hours and have less time to spend with family and in the community.”

“Even though New Zealanders are producing seven times more than one hundred and fifty years ago, this is significantly less than other countries.”

Looking back in history, the numbers haven’t always been so bleak. New Zealand was in fact one of the most productive economies in the world (alongside Australia, the U.K. and U.S.) at the end of the nineteenth century.

But over time New Zealand has been overtaken and outperformed and has now fallen to a below average position. No initiatives have had the cut-through to lift New Zealand’s productivity. Working more hours and putting more people into work continues to be the main way that the economy has grown.

“Innovation is the key to unlocking New Zealand’s productivity. There are only so many hours in the day that people can work, so creating new technology and adopting new and better ways of working is critical to achieving effective change.”

Responses to Covid-19 have accelerated the adoption of digital technologies by several years and forced businesses to create new strategies and practices to survive.

It is focused investments and innovation from people, communities, businesses, governments and scientists that are essential to sustain long-term change, and to create a higher-performing economy that delivers sustained improvements in productivity for all. 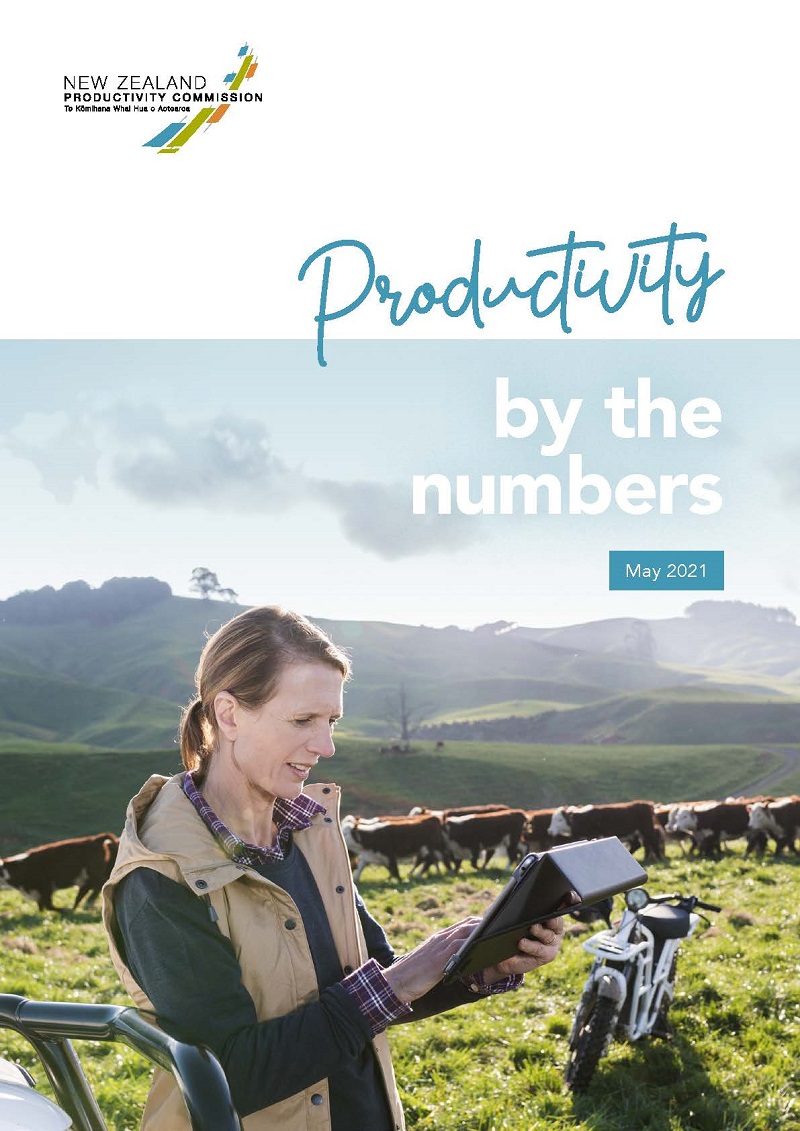 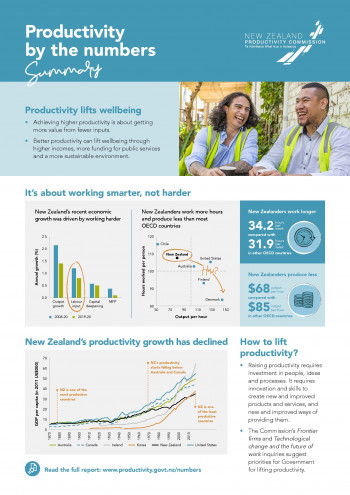