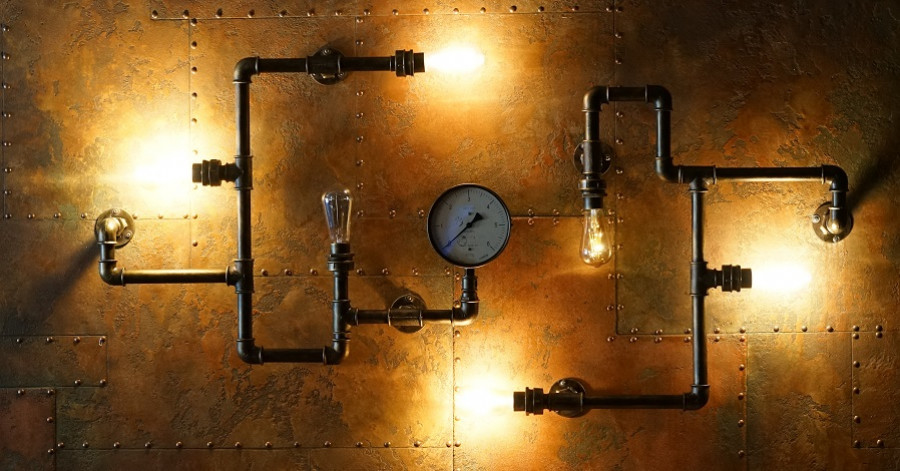 The Productivity Commission and IPANZ recently hosted an online roundtable with policy leaders to discuss how to improve the policy process. Professors Sonia Mazey and Jeremy Richardson discussed the findings and recommendations raised in their publication Policy-making Under Pressure: Rethinking the policy process in Aotearoa New Zealand.

Discussions focused on a number of important issues. Here is a summary of the key themes raised:

Public servants need to understand and accept this yet stick to their role and not get caught up in it. Officials need to be really disciplined. A 4-year term would be good but won’t remove the politics. A sweet spot for policy success lies in the intersection of what is politically feasible, policy efficient (what works) and administratively practical.

It is very challenging when public servants must give advice to a new government highly focussed on implementing a bundle of 100-day campaign commitments when at least some proposals have serious problems. A real gap exists for parties in opposition to be able to transparently cost their policy proposals.

New Zealand has implemented a modest but significant innovation by placing a senior Treasury official in the office of the Leader of the Opposition (at the disposal of the Leader, not Treasury). This helps with the problem of access to information – the system is not so transparent when you are on the outside looking in.

Disagree with the authors saying that ministers appointed from outside parliament should be experts. Last thing you want is ministers with deep policy expertise. All policy choices in the end are political. Ministerial portfolios proliferate – there are too many and they are fragmented. For example, Justice has 6 Ministers. Another agency has 5 Ministers and 17 regulatory regimes to look after. One proposal is a limit of one Minister per agency (a one-to-one relationship), and a Cabinet of just 12 Ministers. But how does that reconcile with solving the problem of Ministers struggling with excessive spans of responsibility?

Ministerial advisors range from bag carriers to helpful and collaborative to overly directive and obstructive. Officials need to deal with this.

Don’t always need a lot of consultation or co-design for durable policy (eg. firearms reform - but this was able to be done fast because of good prior work ). For wicked problems, you do need to have many people in the room – with deliberations at least informed by potential winners and losers.

It’s surprising how many Ministers have a long-term focus given they generally only have a two-year tenure in the role. It’s good that the Productivity Commission is established as an enduring institution. The Fiscal Responsibility Act continues to be a successful counterweight to presentism. When agencies have invested in the thinking and policy development on long-term enduring problems, they can be surprisingly successful in making progress when political opportunities arise. It also helps deal with the rapid pace of advice demanded when the topic is “hot”.

A survey of public servants (Eichbaum, 2017)2 has found that many think that free and frank advice has declined. A bias exists towards ‘help Ministers do what they want to do’. Officials need to straighten their spines a bit. What should senior policy officials ask themselves at the end of their careers and be able to say “yes” – did I give full and frank advice on policy consequences (including distributional consequences) based on the evidence? Not easy telling Ministers about the downsides of their policy ideas. The Official Information Act provides valuable cover for free and frank advice. Being courageous is a necessary quality for a good public servant.

Policy quality varies greatly over time, across agencies, and within agencies (Scott Report 2010).3 The way advice is presented has dramatically improved but the ‘what’ is still variable. There are some real centres of policy excellence, but in other areas we are going backwards. The ranks of capable policy advisors are thin – especially the level below the top (ie, principals and seniors). Graduate level not a problem – lots of applicants. Need to seriously think about how we recruit people at senior levels, from operational roles for example. Support is needed for more capacity not only to give advice but to carry out stewardship responsibilities. We hear a lot about the standard policy cycle – but this is the flow of: advice, implementation, and review. What about the underlying system/regime? How is it performing? This is an asset that that needs to be reviewed and managed, ie stewardship. But stewardship is a somewhat ambiguous concept – need to clarify what it means.

Often, officials repeatedly use the wrong tool to solve problems. Even with the rise of evidence‑based policy making, it’s not a value‑free exercise. We are naïve if we think we are checking our biases at the door. This makes contestable advice even more important. We would be failing if we had to go to Policy Commissions for every problem. We need to galvanise policy professionals.

There’s a great need for policy leaders to talk more to front-line officials and to affected parties but it’s astonishing how often this does not happen. We have a Head of Policy Profession. They need to lead more. But it’s not so easy given New Zealand has a very devolved and disaggregated public sector. Difficult to get agreement across agencies even on basic questions like what are the right measures for the quality of policy advice?