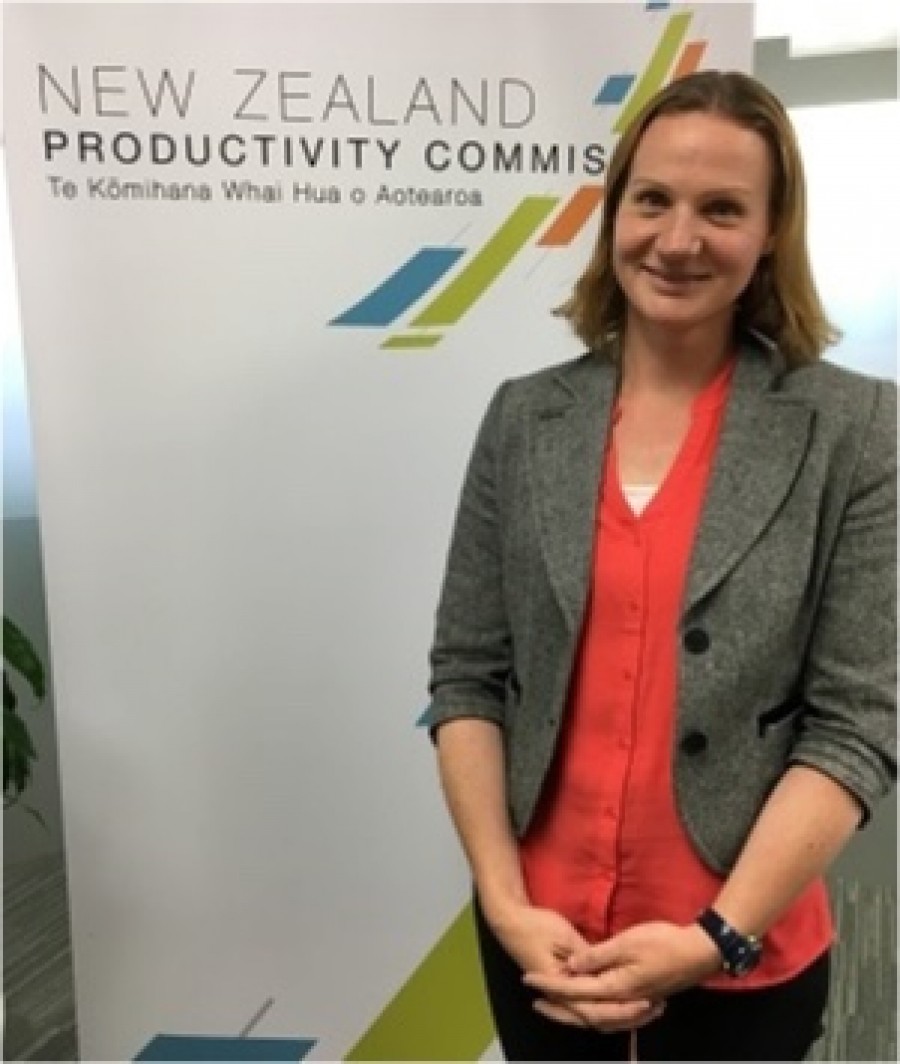 We are delighted that Sally Garden joins the Commission today as a Principal Advisor. Sally will be working on our inquiry into Local government funding and financing.

Sally has worked on a wide range of energy, environment and climate change policy issues over the last 15 years, including in the public and non-profit sectors. Before joining the Commission, Sally worked for the Parliamentary Commissioner for the Environment where she led a number of investigations. She has also previously worked for the Canadian Ministry of Natural Resources, Environment Canada, the Canadian Forest Service, and the e-Parliament Climate and Energy Network (now Climate Parliament).

Welcome to the team Sally!