Time to prepare for the future of work, but not time to waste 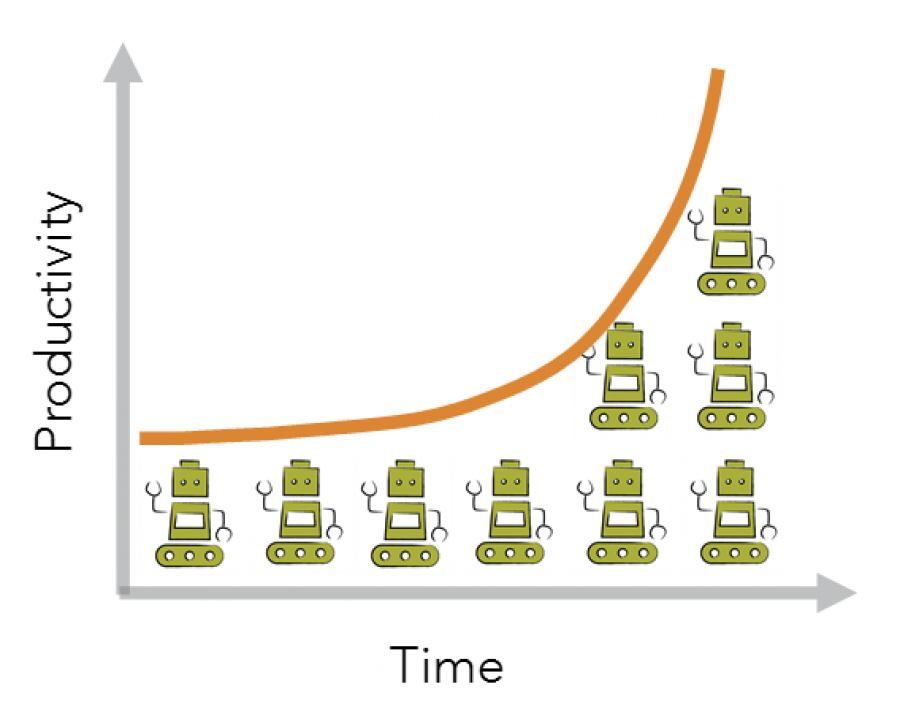 In its draft report New Zealand, technology and productivity released today, the Commission explores the impacts of technology on jobs. It doesn’t find much support in the available data for claims that widespread disruption is coming soon.

The future of work is not certain. There will undoubtedly be change over the next 10–15 years, but not at unprecedented levels, says the Productivity Commission.

“If the rate of technological change was accelerating, you’d expect to see evidence in the official statistics, such as faster productivity growth, more business start-ups, and more jobs being created and destroyed. But what we see in New Zealand and across the developed world is the opposite.”

“Rates of job destruction have actually declined in New Zealand since 2000. And recent rates of job creation are at a similar level to rates in the early 2000s,” says inquiry director Judy Kavanagh.

“Technology has many effects on jobs and work, and most of these are positive,” “More technology has historically meant more jobs.”

“Technological change may pick up in the future but even so, it will take time to diffuse and affect work in New Zealand”, says Ms Kavanagh. “We do a poor job of picking up technology quickly.”

“Regardless of how fast technology improves and spreads, there is much that can be done now to help New Zealanders to adjust to changes in work and employment, and to encourage the beneficial adoption of technology. The Commission will provide advice on these policy changes in its upcoming three draft reports.”

Today’s report is being issued for public and stakeholder review with the Commission now calling for submissions. Three further draft reports will follow: Employment, labour markets and income will be released in October, Education and skills in November and Preparing New Zealand for the future in December. A final report will be presented to the Government in March 2020.

Find out more at www.productivity.govt.nz/inquiries/technology-and-the-future-of-work/draft-reports/