Treaty interest in immigration policies needs to be recognised 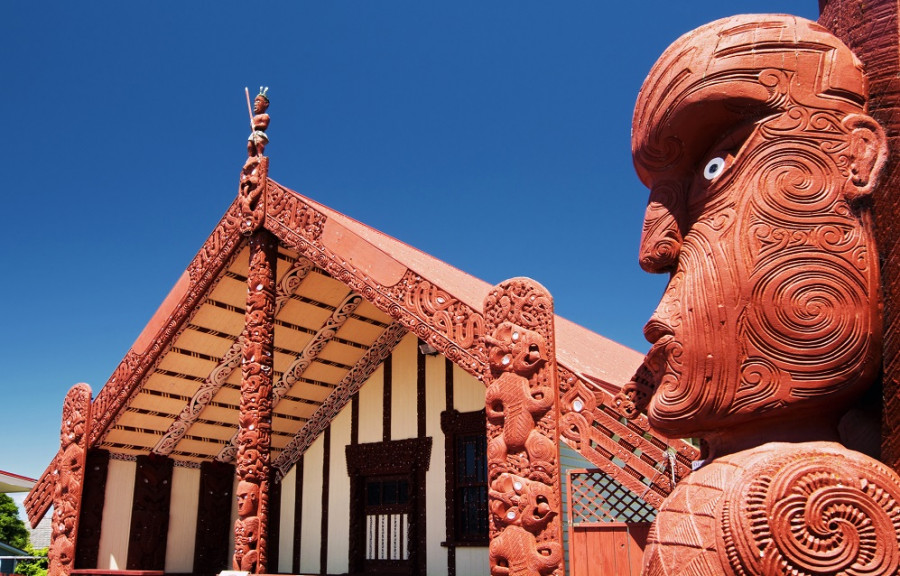 “The Treaty of Waitangi was New Zealand’s first immigration document” said Commission Chair Dr Ganesh Nana. “The preamble of the Treaty, and the duty of active protection, demonstrate that there is a Treaty interest in immigration policy, which should be reflected in policy and institutions.”

The Productivity Commission has this week released the preliminary findings and recommendations from its immigration inquiry. In the Terms of Reference for the inquiry, the Commission was asked to consider:

“The Crown has a duty to protect Māori interests” said Dr Nana. “With regards to immigration policy, this has implications for both Māori businesses and Māori workers.”

“Migrant workers have made a positive contribution to the growth and development of Māori incorporations and iwi-owned businesses. Māori will have views on the importance of such workers to their exercise of tino rangatiratanga and the advancement of iwi and Māori goals and interests.”

“Māori workers may also be disproportionately affected by immigration’s effects on wages, employment and conditions at an industry or local level. Although the Commission’s research finds that immigration has very minor effects on the labour market as a whole, effects on the young and beneficiaries remain a concern.”

The Commission is now seeking public feedback on how the Treaty interest in immigration policy be best reflected in new policies and institutions. In the course of this inquiry, the Commission heard that there are a range of views about immigration within Māoridom.

The Commission recommends the Minister for Immigration be required to regularly develop and publish an immigration Government Policy Statement (GPS). In developing the GPS, the Government should engage with Māori in setting immigration priorities and objectives.

The Commission is also seeking feedback on whether efforts by migrants to learn te reo be recognised in the residence or permanent visa approval process, and if so, how this should be done.

“There are a range of ways in which the Treaty interest could be acknowledged. One way would be to require the Government to consult with Māori when developing a GPS. But other options include a Treaty clause in the legislation, or co-governance models, where the Crown and Māori would jointly agree priorities and objectives,” said Dr Nana.

“Overall, the Commission’s preliminary findings for this inquiry suggest that there are a lot of things to celebrate about immigration, but some issues have been neglected for too long and risk hurting the country’s productivity and wellbeing. Failure to properly acknowledge the Treaty interest and the role and values of tāngata whenua is one such risk.”

The Commission has made preliminary findings and recommendations on a range of immigration policy issues, and welcomes feedback on its proposals. Submissions are open until 24 December 2021 and can be made at www.productivity.govt.nz/have-your-say/make-a-submission/.

Further information on the immigration inquiry is available at www.productivity.govt.nz/inquiries/immigration-settings/