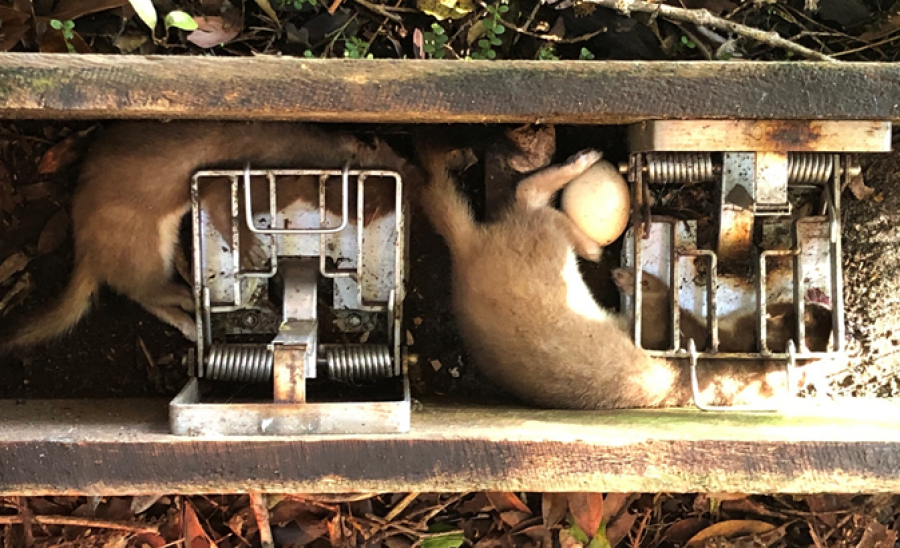 New Zealanders have a lot of experience with islands and unwanted organisms – keeping them away, learning to live with them, and – in a just a few cases – eliminating them.

What can that experience tell us about plans to eliminate COVID-19? I can’t claim any expertise on polio, measles, Mycoplasma bovis or thar. But I do have lots of experience trying to eliminate other pests: the stoats, rats, mice and possums that threaten New Zealand’s native birds. At the forefront of that battle are New Zealand’s offshore islands. Following intensive pest-control efforts, many of those islands are now sanctuaries for native birds that are disappearing or gone from the mainland.

What do you need to eliminate stoats from an island?

First, you need a clear goal. To protect kākāpō or hihi, for example, you need zero stoats. But kea, kākā, takahē and kiwi can survive (or even thrive) in places with low numbers of stoats. Stoats can swim, so a goal that is realistic for an island well offshore, may be unrealistic for another island closer inshore.

Second, you need a way to kill stoats. They won’t eat 1080 baits, but they will eat poisoned rats. So 1080 is useful if your island also has lots of rats. But not so useful once you knock the rat population back. Most stoat control efforts rely on a network of traps, installed and regularly serviced by humans. 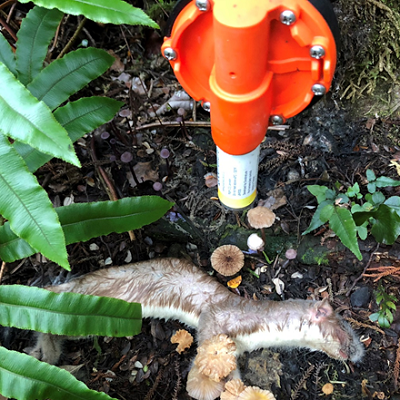 Third, you need measurement. Without it, you can’t tell whether your efforts are moving you towards or away from your goal. Stoats don’t announce their presence directly – though the relative absence of native birds is a pretty strong indicator. Catching an actual stoat in a trap is definitive. But what if you don’t trap any? Does that mean successful elimination? Or could there be a remnant population living some distance from your traps? Or some trap-shy stoats? While there is no perfect answer, one approach is to use multiple technologies. Tracking tunnels, which record the footprints of animals that visit them might be less intimidating to stoats than traps. And video cameras can detect stoats that avoid tracking tunnels.

Fourth, even with successful elimination, you still need a way to prevent re-invasion. This might mean stoat control on adjacent islands or the nearby mainland. In most cases it also means leaving the stoat trapping network in place on the island itself. A long period – even many years – without stoat catches is no guarantee that your island remains pest free, as you can see in this graph. 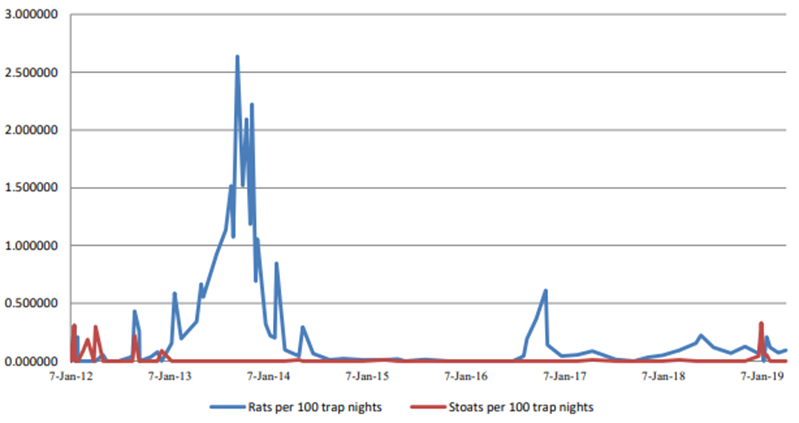 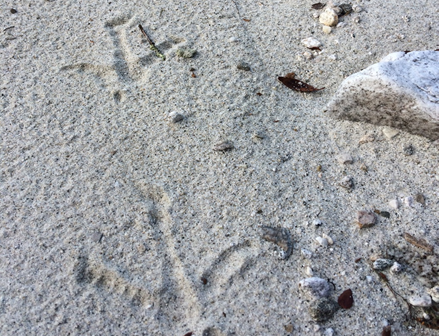 The goal of eliminating COVID-19 from New Zealand

“While most countries are working on ways to contain the coronavirus, New Zealand has set itself a much more ambitious goal: eliminating it altogether”, according to Time magazine.2

I’ve been looking for a clear statement of this “elimination” goal from the New Zealand government, but am yet to find one. Senior ministers and officials sometimes refer to elimination as the country’s goal (albeit imperfectly defined) but other times simply refer to having the virus ”under control”. An editorial in the New Zealand Medical Journal, for example, offered a “justification for the elimination strategy adopted by New Zealand”, while saying “success with the elimination strategy is far from certain”. The editorial omits, however, to explain how we would measure “success”, or distinguish it from failure.

The World Health Organisation (WHO) uses disease-specific definitions. For example, Measles elimination is defined as “the absence of endemic measles transmission in a defined geographical area (e.g. region or country) for ≥12 months in the presence of a well-performing surveillance system”.3

So, my understanding is that there are four requirements for elimination of a specific disease:

The WHO is yet to set a COVID-19 specific definition, but presumably it would fulfil these requirements. It is unclear what time period they would set. Twelve months is typical, according to Wikipedia.4

The WHO also distinguishes elimination from eradication. The latter term is reserved for the “permanent reduction to zero of the worldwide incidence of infection caused by a specific agent as a result of deliberate efforts; intervention measures are no longer needed.”5 It therefore makes no sense to use the term eradication in the context of a single country.

New Zealand’s elimination goal remains somewhat murky to me. “Zero incidence of transmission” pretty clearly translates into no new cases. Yesterday New Zealand met that test, but one day alone can’t tell us if further cases are silently incubating. How many days, weeks or months with zero new cases would be required before we could be confident that the disease had been eliminated? I’m not sure. I reckon I’d feel moderately confident after one month, and very confident after two. I’m very interested to hear other views.

Confidence in a declaration of elimination requires confidence in measurement technology. Current testing technologies for COVID-19 are less than perfect, with significant consequences for public policy. I’m planning a further post on this topic.

Should New Zealand successfully achieve elimination, its population will remain vulnerable absent mass vaccination. Control measures will still be required, both within the country and at its borders. Look out for my next post on what might be needed before reopening travel with the big island to the west.

Notes
1. http://www.pomona-island.org.nz/PomonaAnnRpt2018-19.pdf
2. https://time.com/5825390/new-zealand-coronavirus/.
3. https://www.who.int/wer/2013/wer8809.pdf?ua=1
4. https://en.wikipedia.org/wiki/List_of_diseases_eliminated_from_the_United_States
5. https://www.who.int/neglected_diseases/resources/NTD_Generic_Framework_2015.pdf
6. RPE, my proxy estimate of the effective reproduction number, was at 0.11 on 4 May. A number below 0.8 indicates the virus is under control. My next post will include updated estimates for several countries and the Australian states.