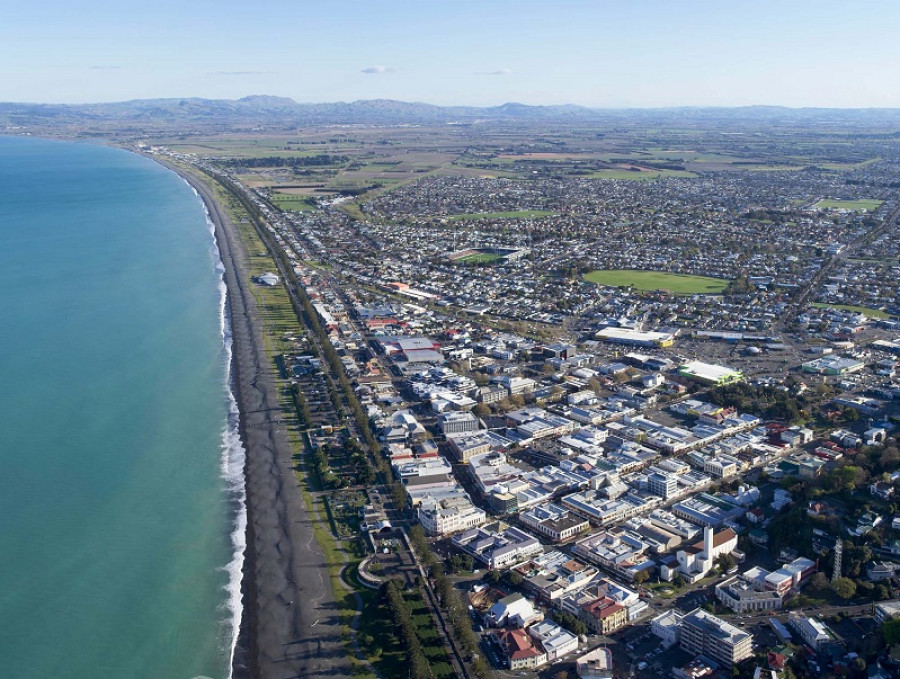 One of the big goals of some urban policymakers in recent years has been achieving greater population density, especially in inner-city suburbs. In New Zealand this goal has often been described in local government documents as the ‘compact urban form’. Advocates of greater urban density argue that it will provide a range of benefits, including reduced carbon intensity, greater health, stronger social connections and productivity gains.

Some of these claims are stronger than others. For example, many economists agree that higher population density can lead to productivity growth through the faster flow of ideas and technologies, larger and more specialised markets and greater competition. This collection of economic effects is known as ‘agglomeration’. Research into agglomeration effects on productivity in New Zealand suggests that they are real and positive, but modest (in part since, by international standards, even Auckland has relatively low density and is relatively small). And the Commission found in its inquiry into the low-emissions economy that greater urban density (combined with more public transport and accessibility) could make material, but small, reductions in vehicular travel and emissions.

But might density have a dark side? Density implies close proximity to others and more difficulties implementing social distancing. For example, very dense cities depend on public transport systems to move people around efficiently. MIT economist and physician Jeffrey Harris recently mapped the spread of the coronavirus through the subway system in New York. And agglomeration enthusiast Richard Florida has noted that density is one factor – albeit not the only one, nor a decisive factor1 – in the transmission of COVID-19.

Of course, it is too early to tell exactly what impact COVID-19 will have on New Zealanders’ preferences. The real estate lift-out in my local newspaper says that people are already looking for homes with dedicated home offices and spacious gardens! But it could be that people don’t change and their housing preferences will be subject to the same constraints as before COVID-19. People still need to get to work and New Zealand’s housing supply is so dire that families may choose higher-density units even when they’d rather have something else.

New Zealand is about to embark on a large infrastructure investment programme, and these capital projects will make assumptions about people’s desires to be and work close to others. Perhaps it would be wise to test these assumptions and allow for uncertainty by choosing projects that will be valuable whether or not people’s preferences shift.

Notes:
1. After all, east Asian jurisdictions such as Hong Kong and Taiwan also have cities with high levels of population density and appear to have successfully controlled the spread of COVID-19. And others have challenged Harris’ methodology.
2. These are net present values over a 40 year time horizon, using a discount rate of 6%