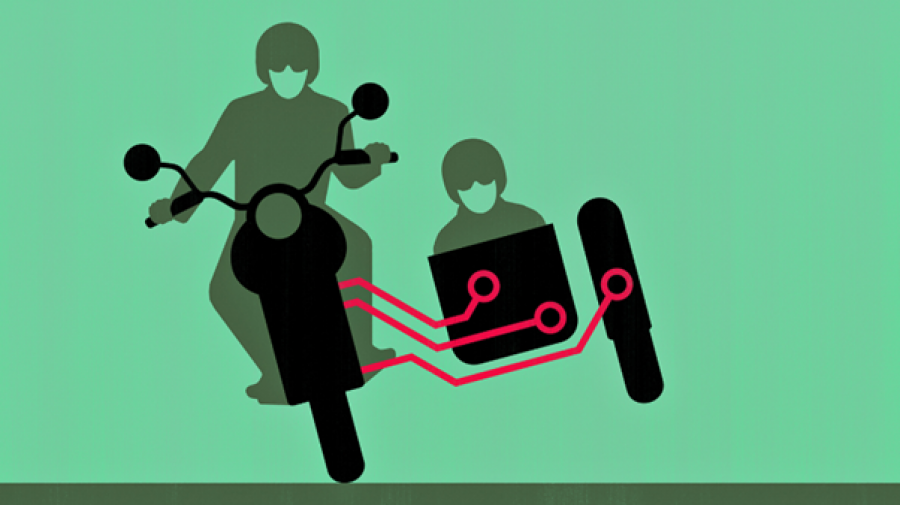 It is said that ‘good things happen to those who hustle’. Some people currently facing unemployment or income losses as a result of the COVID-19 pandemic may be hoping this is the case.

By ‘hustling’, in this instance I am referring to ‘side hustles’ or ‘gig work’. ‘Gig work’ has been described in various ways, but most definitions focus on the work being on-call, workers being paid on the delivery of tasks rather than through a regular salary or wages, workers being contractors rather than employees, and ‘gig’ workers often having to provide their own capital (eg cars, lawnmowers, construction tools, and computers).

‘Gig work’ rose to public prominence with the emergence of digital work platforms such as Uber, Deliveroo, Taskrabbit and Fiverr, and it’s been the source of considerable debate and controversy. Some people and groups have expressed concerns that ‘gig work’ could undermine more traditional arrangements (eg, permanent employment) and their legal rights and protections (eg, leave and retirement entitlements). There have been some high-profile legal cases overseas, where gig workers have sought to have themselves reclassified as employees or accused digital work platforms of abusive practices. Late last year, the Government released a consultation document, looking at options to more tightly regulate contracting arrangements such as ‘gig work’.

Abuse in work and employment relationships should never be tolerated. But these problems are not specific to digital platforms or ‘gig work’ and occur in traditional work arrangements as well. ‘Gig work’ also comes in a range of forms. Some forms require low-skilled labour and offer standardised pay rates and conditions, while others are for higher-skilled work and allow producers and purchasers to negotiate over pay, timeframes and the nature of the task or good to be supplied.

Moreover, as the Commission found in its recent inquiry into Technological change and the future of work, ‘gig work’ can provide opportunities to meet financial pressures, achieve specific goals (eg, saving for tertiary study, a holiday or car), make social connections and tide things over until more permanent work comes along. Most people who carry out ‘gig work’ do so for a short period of time, and in many cases, it supplements rather than replaces traditional work. A number of studies have found that ‘gig workers’ value the flexibility it offers as they juggle competing needs, such as study or care for others. And Nobel Economics Prize winner Jean Tirole has observed that gig work has provided work opportunities to people traditionally poorly served in the French labour market (especially those from minority groups).

Access to work and income-earning opportunities is going to be even more important than usual in the coming months and years. While governments should absolutely act to prevent and punish exploitation, they should do so in a way which recognises that different people have different needs and preferences, and which keeps opportunities open for as many people as possible.

Note: ‘Good things happen to those who hustle’ was reputed to have been said by Anais Nin but was in fact coined by Chuck Noll, head coach of the Pittsburgh Steelers from 1969 to 1991.

Illustration: One of a series of Joey Guidone  illustrations for OZY magazine, celebrating the heroes of the gig economy.