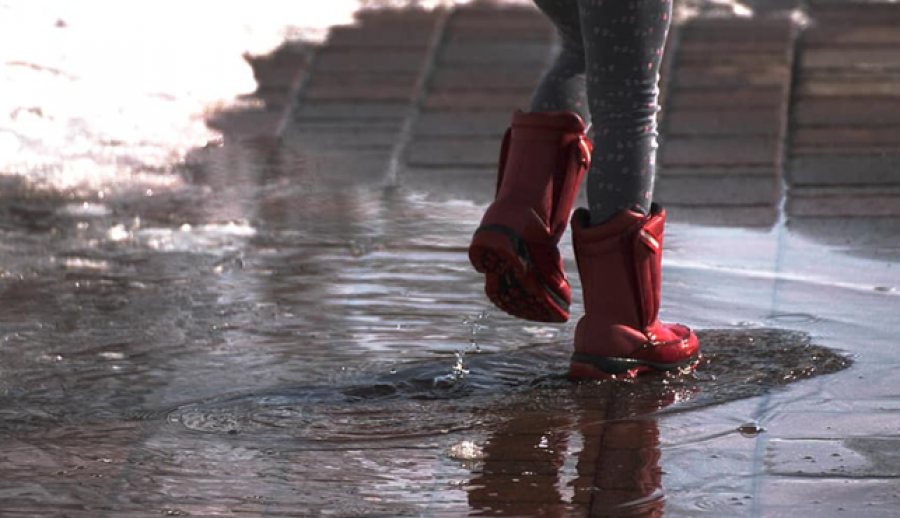 As the metaphorical ink was drying on the Commission’s technological change and the future of work final report, the world had changed. We had, as Dave said, our analysis gazumped from an unexpected quarter.

Nevertheless, building the resilience of workers and the wider economy to shocks is important regardless of whether the shock comes from new technology or from COVID-19.

Our inquiry made several recommendations that would build resilience.

We recommended making it easier for people to retrain by allowing people taking short courses to access a student loan, and extending the funding to tertiary providers for adult students who want to study but not for a full qualification.

We also warned against moves to tightly regulate ‘gig work’. We argued that abuse at work is not specific to digital platforms and can occur in traditional work arrangements, so law should target the harm not the platform. When unemployment looms, gig work can provide an opportunity to ease financial pressures and tide things over until more permanent work comes along.

We also recommended the Government consider policies that would better help smooth people’s incomes if they became unemployed.

This week the Government announced that it is looking into the possibility of a permanent unemployment insurance scheme in New Zealand. There is a lot that will need to be worked through in designing such a scheme, but perhaps the biggest will be deciding how much replacement income the scheme should be set up to deliver. There is no definitive answer to the question of what the optimal replacement rate is, and different countries provide different levels of support and for different periods.

There are other design considerations too. It will be important to design the scheme to be neutral towards work arrangements, to recognise the diversity of work arrangements that already exist in New Zealand, including platform mediated work.

There is much that can be done to further build resilience and prepare New Zealanders for future economic shocks.

It will be important to consider longer-term, structural issues that can drive economic and social success including the use of more technology. The Commission will be looking at the contribution of our leading firms, in its Frontier firms inquiry.

However, policy settings such as the careful design of an income smoothing scheme, along with good employment law and a responsive tertiary education system, will also be needed to build resilience for the future of work.