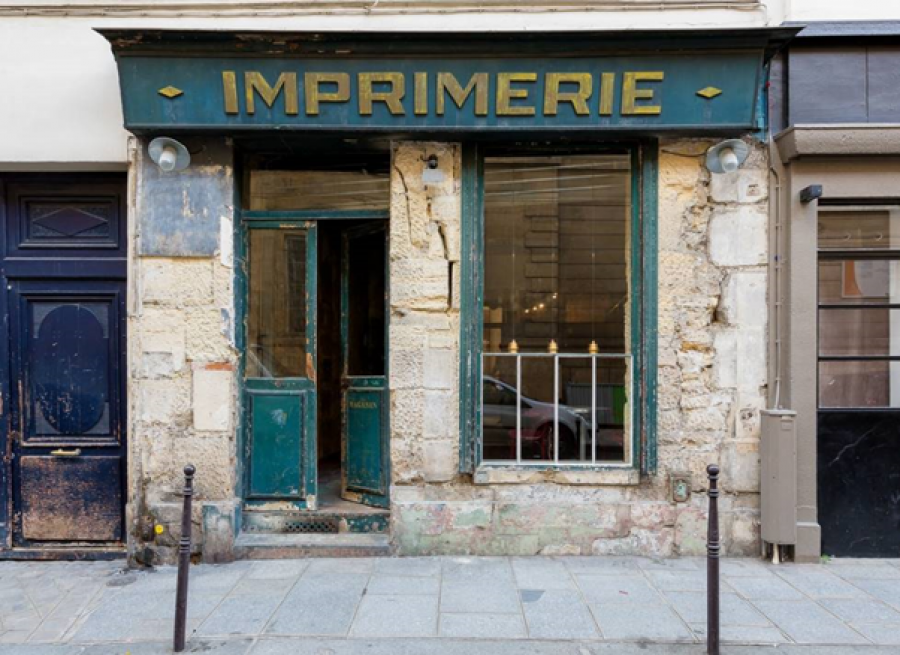 A peculiar fixation of economists is looking for the unseen or unnoticed effects of an event. One famous example comes from 19th century French economist Frederic Bastiat, who told a story about a shopkeeper whose store window was broken and had to pay six francs to get it fixed. This created work for a glazier, but came at the cost of other things the shopkeeper could have done:

“It is not seen that as our shopkeeper has spent six francs upon one thing, he cannot spend them upon another. It is not seen that if he had not had a window to replace, he would, perhaps, have replaced his old shoes, or added another book to his library.”

The idea behind this fixation is that you should try and get the most complete picture of an event before you assess its value or take decisions on it.

You can apply the same idea to the COVID-19 pandemic. We’ve heard a lot about the direct costs of the outbreak and response; the 20 lives lost, the hundreds of people who got sick, and the large sums of money that Parliament approved to help businesses keep paying their staff during lockdown. And there have been the costs of meeting the increased demand on the health system and respond to other pandemic pressures.

But other costs are less apparent. For example, a lot of planned or expected health care has been postponed to free up health system capacity and prevent the spread of the virus in hospitals. Deferred care can exacerbate existing conditions and creates delays in treatment. Indeed, it has been estimated that it will take 18 months to catch up on all the postponed elective surgeries and procedures. These delays come at the cost of suffering and diminished life quality.

Another cost is mental health harm and stress caused by social isolation, especially for those who live alone, whose families are far away, or who need stability in their lives. Some people have found the lockdown particularly challenging. It’s difficult to quantify these impacts. Treasury once tried to monetise the value of friendship and good neighbours for its budget cost-benefit calculators, to the mirth and outrage of some members of Parliament. No-one pretends that these numbers actually capture the true value of human contact, but they do help illustrate an important point – the loss of social connections hurts and is significant.

Unemployment similarly has large and negative effects on wellbeing. One of the most prolific authors on the topic is Richard Layard, who commented that when people lose their jobs,

they experience sharp falls in well-being and their well-being remains at this lower level until they are re-employed … the main impact of unemployment on well-being is not through the loss of income, but rather through loss of social status, self-esteem, workplace social life, and other factors that matter.

A recent British report also starkly lays out the health effects of unemployment: “a 1% fall in employment leads to a 2% increase in the prevalence of chronic illness.”

Finally, there are the costs which have not yet crystallised. The sharp contraction in business activity is likely to have lasting economic effects, leaving New Zealand poorer than it otherwise would have been. This means we will be less able to afford the goods and services we need in the future, including health care. Governments tend to cut, or slow the growth of, health spending during recessions.1

Why does all this matter? In the coming weeks, the Government will be making decisions about which restrictions on individuals and businesses should be lifted and when they should be eased. Keeping all the costs in mind – seen and unseen – can help steer decisionmakers towards strategies that have the biggest wellbeing payoff.

Notes
1. This paper looked at how OECD countries changed health expenditure paths during the Global Financial Crisis, and the impacts of those decisions.