Transparency… for ordinary times and for dramatic times 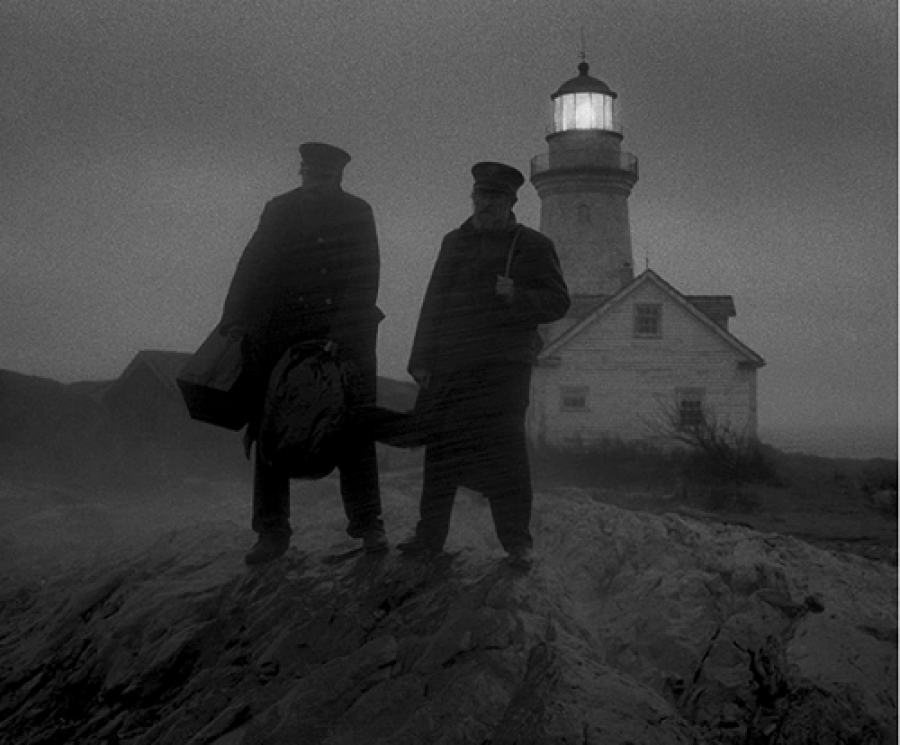 In times of crisis, it is said, speed is of the essence. And the dramatic consequences of the COVID-19 pandemic have certainly borne that out. With the collapse of business activity, getting policies such as the wage subsidy scheme and other financial supports to business up and running fast was important for putting a floor under business confidence and avoiding mass layoffs.

But with speed also comes the risk of error. While you definitely want responsive government, you also want to ensure there are processes in place to check data and assumptions and to test the logic of policy proposals. All of which makes the recent decision to temporarily suspend requirements to produce Regulatory Impact Assessments for COVID-19-related decisions noteworthy.

For the uninitiated, Regulatory Impact Assessments (also known as RIAs) are public documents that government departments produce to explain why a particular regulatory action is being taken, what the costs and benefits are, and what other options were considered. As the Treasury’s website comments,

“To help ensure that the regulatory process is open and transparent, RIAs prepared to support the consideration of regulatory proposals are published at the time the relevant bill is introduced to Parliament or the regulation is gazetted, or at the time of Ministerial release”

RIAs are designed to provide “a systematic and evidence-informed approach to policy development” and are recommended as good practice by a host of expert bodies, such as the OECD.

It would be fair to say that RIAs are not universally beloved in the bureaucracy, and it’s easy to understand why. Departments are supposed to provide their ‘first, best’ advice on whether a particular regulation is worthwhile. This can place officials in awkward positions where their advice contradicts their Minister’s preferred option. And some officials have described RIAs as a compliance exercise which does not affect the decision-making process.

Of course, the fact that they can make officials or Ministers uncomfortable is no reason to dispense with RIAs. Providing “free and frank” advice is supposed to be a core part of the public service’s role and professional culture. Ministers are perfectly capable of explaining why they disagree with their departments, and – when the RIA is published – the public can make their own minds up about which set of arguments they find more convincing. Perhaps more importantly, RIAs help MPs scrutinize new legislation and the exercise of powers granted by Parliament.

In an environment where quality data is scarce and decisions have high stakes – such as those about how and when to lift the current restrictions on individual movement and business activity – being clear about the assumptions made, information used and the intervention logic is likely to be more important, not less. And fast decisions do not have to be uninformed ones. For example, when Parliament moved to prohibit a range of firearms after the Christchurch terror attacks, the Police produced a 19 page analytical report to support the enabling legislation.

The response to the COVID-19 pandemic has led many people to celebrate the strength of New Zealand’s governmental institutions. There is certainly much to be proud of. One of the distinctive features of New Zealand’s system of government is its transparency, which helps to promote both effectiveness and public confidence. We should build on, not back away from, this foundation.

Image: from the horror/drama movie The Lighthouse 2019.